Belagavi, Jul 23: As many as 14 persons have been arrested following last night’s violence at Belagavi Institute of Medical Sciences (BIMS) - District Hospital.

Angered over the death of a Covid-19 patient, family members had turned violent and damaged the BIMS with stones and set an ambulance on fire alleging medical negligence.

Police rushed to the spot and brought the situation under control. Two persons were detained in the spot and 12 persons later. The matter is under investigation and the police have launched a manhunt to nab the other accused.

During the violence, a police personnel and five other hospital staff suffered injuries.

Meanwhile, prohibitory orders under Section 144 CrPC were imposed in the areas surrounding the hospital to prevent crowd gathering.

Deputy Commissioner M G Hiremath visited BIMS on Wednesday night and held a meeting with the doctors and nurses treating the patients and those who were at the receiving end of the violence.

Hiremath said that he instilled confidence among the doctors and nurses and assured them that safety measures would be taken. Security arrangements will be made and prohibitory orders will be imposed. Presently entry of people has been banned, he said.

Police Commissioner Dr K Thiyagarajan said that cases will be filed against all those responsible for the violence. People whose vehicles have been damaged can also file complaints. 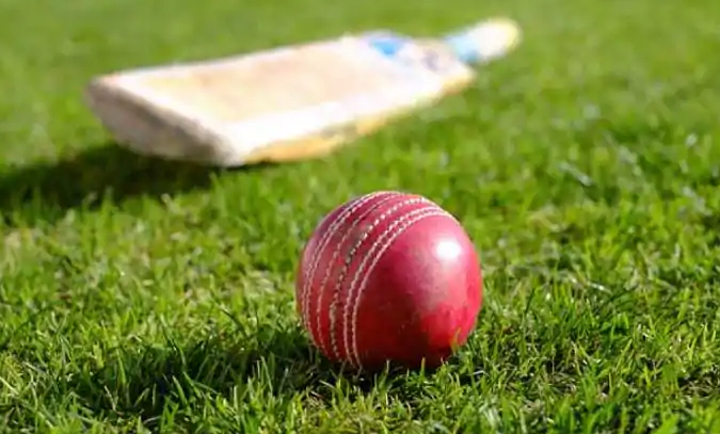 The deceased has been identified as Shrilal, son of Salem Kumar from Nileshwar in Kasaragod..

Shrilal was a local cricketer who had played for Kasaragod district teams in tournaments for age groups of 14, 16 and 19. He had also played for a few teams in the UAE.

He first visited UAE in 2017 and returned after a short stay.

This month he again visited UAE and started his profession as an assistant coach for a cricket team in Sharjah.

Last week he secured a new job and was about to join the firm.

However, late on September 16 night, he reportedly killed self by hanging inside his room in Ajman.

The reason for resorting to the extreme step is not yet known. 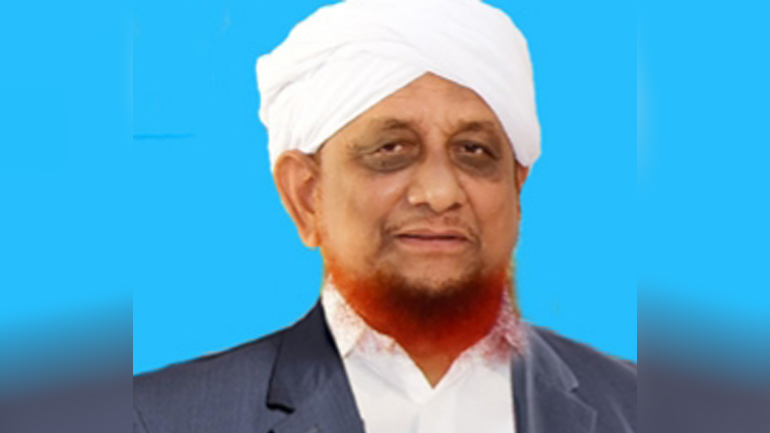 Bengaluru, Sept 20: The Karnataka government on Saturday prohibited Class 9 to 12 students from visiting schools and pre-university colleges to meet teachers in the wake of COVID-19 pandemic.

According to a statement issued by the government, the students were earlier allowed by the education department after COVID-19 cases in the state had come down.

However, as the pandemic continues to rage the state, the state government felt it was not safe to call students to colleges or schools to meet teachers, it said.