Bengaluru, July 14: Ahead of the week-long lockdown in Bengaluru starting from Tuesday night, around 35,000 people have left the city and grocery stores and liquor shops are witnessing a rush with customers thronging to stock up on for the shutdown.

According to transport department officials, labourers from other parts of the state migrated in good numbers from Bengaluru ahead of the lockdown fearing that they would have to face similar challenges as they had to confront during the previous shuttering.

"Yesterday 35,000 passengers left Bengaluru. The number is big given the fact that we are allowing a limited number of passengers in the buses to maintain social distancing," a KSRTC official said.

Tipplers made a beeline for liquor shops and a senior State Excise official said liquor worth Rs 230 crore was sold on Monday alone.

"There was apparently a mad rush yesterday.India Made Foreign Liquor worth Rs 215.55 crore and 14.83 crore worth beer was sold...," the officer said.

In view of the rising coronavirus cases in the city at an alarming proportion, the government decided to impose lockdown from Tuesday 8 pm till 5 am on July 22.

Later, Dharwad and Dakshina Kannada districts too decided to impose a lockdown for nine days and seven days respectively from Wednesday.

"For the past two days there is an unusual rush of customers in our store," an executive of the Metro Cash and Carry said.

According to him, people are buying grocery items and vegetables with long shelf life such as onion, potato, radish, carrot and beetroot.

A salesperson at the Star Bazaar too said people were thronging the store for the past two to three days.

During the Sunday curfew, Home Minister Basavaraj Bommai said the week-long lockdown will be stringent one and government has made all arrangements to address all concerns ahead of the shutdown.

The number of fatalities as of Monday is 321.

Across Karnataka, 41,581 people have tested positive for coronavirus including 24,572 active cases, 16,248 discharges and 757 deaths since the outbreak of the pandemic in the state. 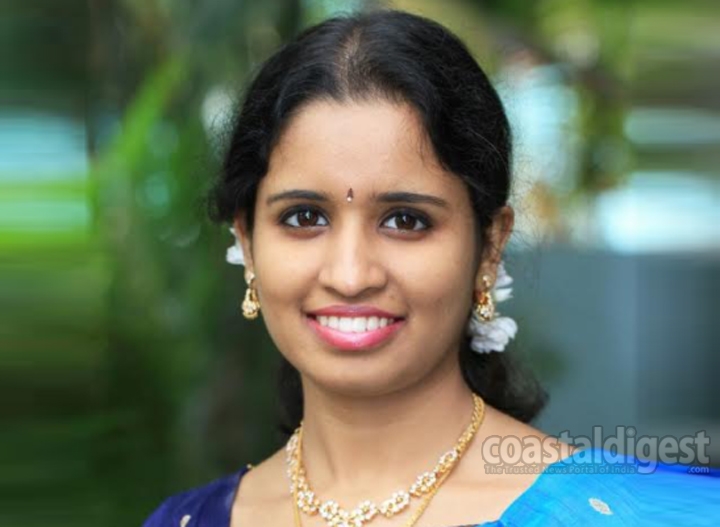 Mangaluru, Sept 26: Taking up medicine and becoming a doctor is a challenge for many youngsters these days, as the profession faces the onslaught of new diseases and viral pandemics like Covid-19. It also has to deal with social miscreants taking law into their hands and physically attacking doctors for silly reasons.

Swimming against the current, one young lady has not only chosen medicine as her profession, not just completing Post Graduate specialisation in General medicine, but she has also excelled in the field by reaching the highest level of Super Specialisation in India today, that is DM (Doctor of Medicine). She is Dr Sphoorti Pai, hailing from Shivamogga in Karnataka.

Dr Sphoorti Pai has completed DM in Endocrinology from St John's Medical College, Bengaluru and has scored the highest marks in Rajiv Gandhi University of Health Sciences. That is something for all the young doctors to ponder, as not many reach her level, nor do they match her performance. She has done that while curing hundreds of ailing poor patients in the hospitals that she has worked over the years.

Dr Sphoorti P Pai is the elder daughter of Dr Prashanth Kumar Pai and Sucheta Pai.  She did her schooling from 1st to 10th at Vasavi Vidyalaya, Kote Road, Shivamogga, completed her PUC at DVS Composite PU College, Shivamogga, MBBS and MD (General Medicine) from Bangalore Medical College and Research Institute, Bangalore. Her credentials are listed at the end of this article.

Sphoorti's father Dr Prashanth Kumar Pai is a senior consultant physician at Sahyadri Hospital Shivamogga. He is also an exponent of Hindustani Tabla and her mother Sucheta Pai is a Post Graduate in English literature from Manasagangotri Mysore. She was a lecturer at Kuvempu University Shivamogga. She is a good homemaker and an enthusiast in Hindustani Classical vocal.

Her younger sister Dr Pranati Pai is a graduate in Dental Sciences from SDM Dental College, Dharwad. At present Dr Pranati is pursuing MDS in Prosthodontics from Bapuji Dental College, Davangere. She was the under-9 yrs State Champion in chess and has won many prizes in chess tournaments. She is also good at singing and sketching.

Her paternal grandparents Shanthi Pai and Late Raghupathi Pai are from Hosangadi in Udupi District. Her grandfather was a merchant and agriculturist. Dr Sphoorti's maternal grandparents Dr Suresh D Isloor and Dr Veena S Isloor established their own nursing home Sahyadri Hospital in Shivamogga in 1964, and the hospital celebrated Golden Jubilee in 2014. Dr Suresh Isloor has been conferred the prestigious Dr BC Roy Award for his contribution in the field of Medicine. Dr Isloor is a specialist in both Eye and ENT, which is again rare in the field of medicine.

Dr Sphoorti Pai is married to Vignesh Prabhu, who is a graduate in Engineering from Bangalore Institute of Technology and MBA from Indian Institute of Management (IIM), Rohtak. He is currently placed as Manager at SLK Software, Bangalore.

• Has won many prizes in district, state and national level chess tournaments.

• Essay on environment was selected for publication in a book which was released by the then President of India, Dr APJ Abdul Kalam in 2006.

• Has won prizes in essay competions, drawing and music.

• When asked about how she could achieve all that at such a young age, she just smiles and says, "One should have honesty, self-confidence, genuine interest and dedication in what one does. Then impossible becomes possible".

• Dr Sphoorti Pai has future plans to excel in the field of endocrinology and contribute to the well-being of her patients and society. 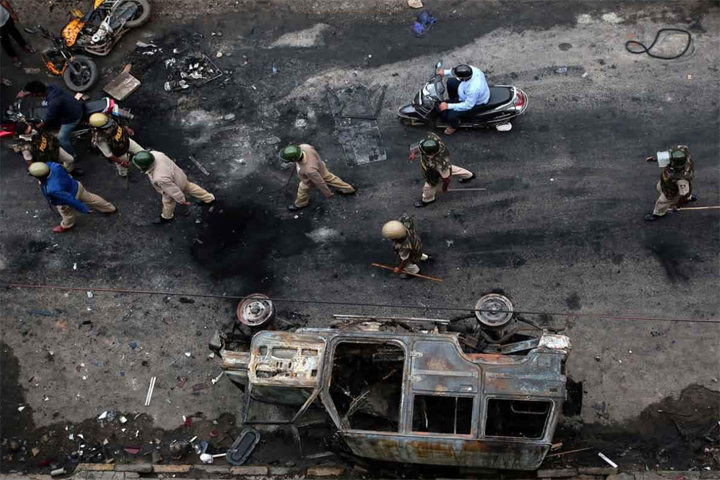 Bengaluru, Sept 19: A fact-finding committee released a report on the violence in DJ Halli and KG Halli areas of Bengaluru last month and recommended an immediate socio-economic survey in the areas to assess the loss of livelihoods, nutrition, health, and shelter.

Violence broke out in parts of Bengaluru on August 11 over an alleged "derogatory" social media post. At least three people lost their lives and nearly 60 police personnel were injured during the incident. The police have arrested around 415 accused in connection with the violence.

The accused who were arrested in the case include Naveen, the nephew of MLA Srinivas Murthy, and Kaleem Pasha, the husband of Bruhat Bengaluru Mahanagara Palike corporator from Nagwara ward Irshad Begum.