The districts likely to receive rainfall include Dakshina Kannada, Shivamogga, Chikkamagaluru, Hassan and Kodagu. All these districts had received deficit rainfall till date from June 1.

"From June 1 to till date Dakshina Kannada, Shivamogga, Chikkamagaluru, Hassan and Kodagu districts received deficit rainfall. However, there is an expectation of good rainfall in these districts in next 5 days," said CS Patil.

"Coastal districts are very likely to experience light to moderate to widespread rainfall activity during the next five days," he added.

Udupi, Aug 10: A 38-year-old man has been arrested by the Udupi district police on charge of giving triple talaq to his wife through social media. He is now in judicial custody.

Police said after his arrival to India, Sheikh sent a triple talaq message on social media to his wife. He also posted pictures of another woman on his account. Safnaz lodged a complaint to jurisdictional police through an email and based on it, they arrested Sheikh.

Police said that Sheikh, after testing negative for Coronavirus, was sent to 14 days’ judicial custody. A case was registered at Shirva police station under The Muslim Women (Protection of Rights on Marriage) Act, 2019. 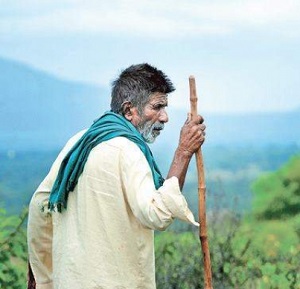 "The health condition of Lake Kamegowda is serious. It is our responsibility to save him. I demand that the state government make appropriate arrangements for emergency treatment," Kumaraswamy tweeted.

"The Prime Minister also praised him in Mann Ki Baat. Chief Ministers expressed appreciation. Only praising doesn't help him at this point of time. The government needs to come forward to treat him in a good hospital when he's sick," he said in the following tweet.

Kamegowda of Dasanadoddi village in Malavalli taluk had drawn the attention of the Prime Minister in the 66th 'Mann Ki Baat' for constructing ponds to conserve rainwater during the summer.

Responding to Kumaraswamy's remark, State Medical Education Minister Dr Sudhakar K said that he has already called up the Mandya Medical College and directed the hospital to admit and treat Kamegowda.

"As soon as I noticed the seriousness of Kamagowad's health, I called the director of the Mandya Medical College and informed him that he should be admitted to the hospital and treated. I pray to the Lord that the Kamagowadas who inspire the whole country will heal soon," Sudhakar K tweeted. 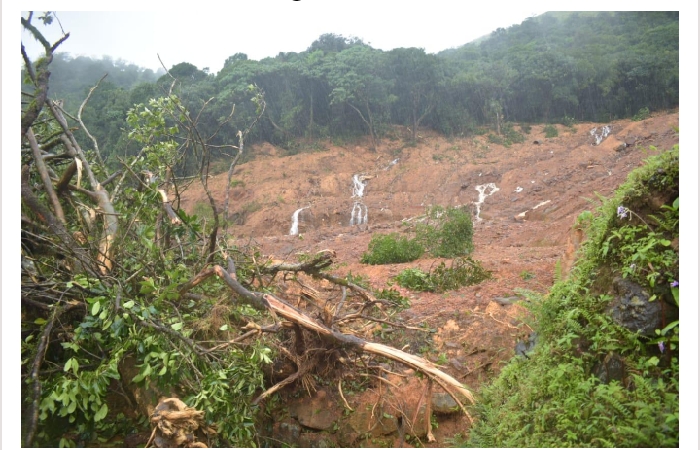 The landslide, which originating at Brahmagiri Hills in Talacauvery, swept away two houses on Wednesday night.

The National Disaster Response Force (NDRF) had to stop rescue operations due to bad weather. The operations resumed today.

“There are many minor landslides on the way to the spot,” said Kodagu Deputy Commissioner C Annies K Joy, adding that the flood situation at Bhagamandala was not permitting earthmovers to reach the spot. Heavy rain between Wednesday and Thursday triggered landslides.

Bhagamandala Panchayat Development Officer Ashok said a notice was issued to the priest’s family to shift out of the house, but they chose to stay back.

On Thursday morning, when the Talacauvery temple staff went to check on Narayana Achar, as he had not reached the temple for the daily puja, they found levelled land and debris where Achar’s house stood. Utensils, puja material and clothes were found nearly 2 km away at Cherangala.

As rains continued over the last few days, many rivers are flowing above the danger levels, forcing people to move to safer places.

Responding to the situation, which is turning grimmer by the day, Chief Minister B S Yediyurappa, who is currently undergoing treatment in a private hospital after testing positive for Covid-19, directed ministers to visit rain-hit areas and supervise relief efforts. He has also assured of providing required financial assistance for those affected.