Mumbai, Mar 25: Maharashtra Health Minister Rajesh Tope on Wednesday confirmed that five people from a family in Sangli and four others from Mumbai tested positive for coronavirus, taking the total count to 116, which is the highest in any state of the country.
"The current count of COVID19 patients in the state of Maharashtra is 116. In Sangli, 5 people from one family are identified as positive due to contacts and 4 people from Mumbai are identified as positive due to travel history or contacts," Tope tweeted.
The state Health Minister informed that out of 116 people, 14 people have recovered and are in the process of being discharged from the hospitals.
"14 people from these have been recovered and are in the process of being discharged from the hospitals," he said in another tweet.
Meanwhile, the Sangli district administration in Maharashtra has released contact numbers for citizens to get home delivery of essential items during the 21-day lockdown to prevent the spread of coronavirus.
The police personnel and district administration will be in charge of facilitating delivery for the essential commodities during the lockdown.
The Indian Council of Medical Research (ICMR) on Wednesday confirmed 539 positive cases of coronavirus in the country.
Prime Minister Narendra Modi had on Tuesday announced a 21-day lockdown in the entire country effective from midnight to deal with the spread of coronavirus, saying that "social distancing" is the only option to deal with the disease, which spreads rapidly. 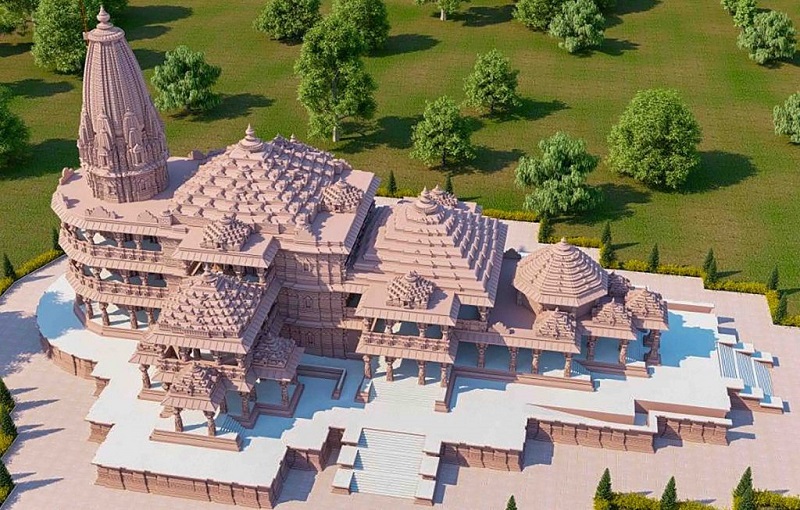 Ayodhya, Sept 10: An amount of Rs 6 lakh has been fraudulently withdrawn from the bank account of the Shri Ram Janmabhoomi Teerth Kshetra Trust in Ayodhya.

An FIR has been lodged in this regard at the Ayodhya Kotwali police station. A team of cyber experts has also been asked to investigate the case.

According to the report, money was withdrawn from two banks in Lucknow by cheque cloning.

The matter came to light when the fraudster made a third attempt to withdraw Rs 9.86 lakh from the Bank of Baroda branch.

The bank manager made a verification call to Trust Secretary Champat Rai, who denied having issued any such cheque.

"On further inquiry, it was found that money had bene withdrawn earlier, too," said a police official.

A sum of Rs 2.5 lakhs was withdrawn from the bank on September 1 and then a sum of Rs 3.5 lakh, two days later.

Ayodhya circle officer Rajesh Kumar Rai said that a case had been registered and investigations were underway.

It may be recalled that a fake website that was seeking donations for the Ram temple had come to light a few days ago and the matter was being investigated. 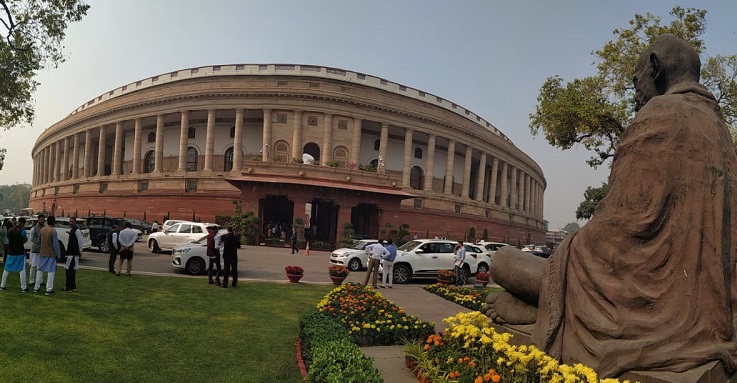 New Delhi, Sept 19: The Rajya Sabha on Saturday passed a legislation that provides for up to five years in jail for those attacking doctors and healthcare workers fighting the COVID-19 outbreak or during any situation akin to the current pandemic.

The Epidemic Diseases (Amendment) Bill, 2020 was introduced by Health Minister Dr Harsh Vardhan in the Upper House on Saturday to replace an ordinance issued by the government in April.

The Union Cabinet had promulgated The Epidemic Diseases (Amendment) Ordinance 2020 to amend the Epidemic Diseases Act, 1897, to protect healthcare service personnel and property, including their living/working premises against violence during epidemics.

The Bill intends to ensure that during any situation akin to the current pandemic, there is zero-tolerance to any form of violence against healthcare service personnel and damage to property.

The healthcare service personnel include public and clinical healthcare service providers such as doctors, nurses, paramedical workers and community health workers; any other persons empowered under the act to take measures to prevent the outbreak of the disease or spread thereof; and any persons declared as such by the state government, by notification in the official gazette.

The penal provisions can be invoked in instances of damage to property including a clinical establishment, any facility identified for quarantine and isolation of patients, mobile medical units and any other property in which the healthcare service personnel have a direct interest in relation to the epidemic.

Offences will be investigated by an officer of the rank of inspector within a period of 30 days, and trial has to be completed in one year, unless extended by the court for reasons to be recorded in writing, the Bill proposes.

As per the its provisions, the commission or abetment of such acts of violence will be punishable with an imprisonment for a term of three months to five years, and with a fine of Rs 50,000 to Rs 2,00,000. 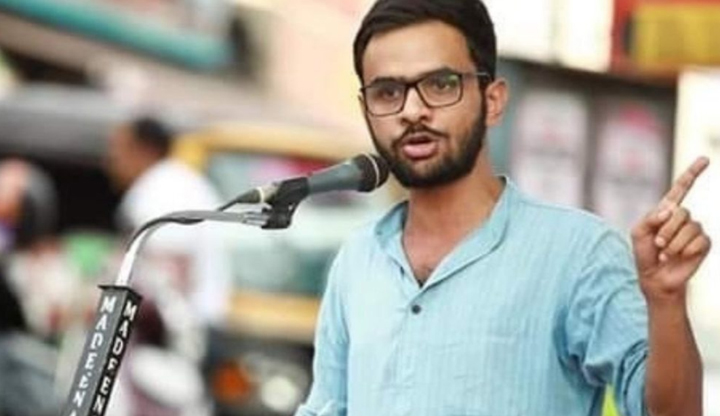 Sources told The Indian Express that Khalid was summoned on Saturday and asked to join the investigation on Sunday at the Special Cell office in Lodhi Colony. “He had earlier been questioned on July 31, when his phone was seized. On Sunday, he arrived around 1 pm and was questioned during the day before being arrested in the evening,” a police source said.

Police are likely to file a chargesheet against him in the coming days, the source said. He will be produced before a Delhi court on Monday.

According to police, an FIR was registered against Khalid on March 6 based on information provided by an informer to Sub-Inspector Arvind Kumar of the narcotics unit of the Crime Branch. As per the FIR, Kumar said the informer told him that the Northeast Delhi riots in February were part of a “premeditated conspiracy” allegedly hatched by Khalid, one Danish, and two others associated with different organisations.

That FIR states: “Khalid allegedly gave provocative speeches at two different places and appealed to the citizens to come out on the streets and block the roads during the visit of US President Donald Trump to spread propaganda at the international level about how minorities in India are being persecuted.”

Kumar alleged in the FIR that as part of the conspiracy, firearms, petrol bombs, acid bottles, and stones were stored at homes in Kardampuri, Jafrabad, Chand Bagh, Gokulpuri, Shiv Vihar and nearby areas. “The co-accused, Danish, was given the responsibility to gather people from different places to take part in the violence… Women and children were made to block the roads under the Jafrabad Metro Station on February 23 to create tension amidst the neighbourhood people. The same day, schools of minority children (were) vacated under their premeditated conspiracy,” the FIR states.

The probe was later taken over by the Special Investigation Team of the Special Cell, which is looking into the alleged conspiracy.

In a chargesheet filed by the Delhi Police Crime Branch against suspended AAP councillor Tahir Hussain, the investigating officer has alleged that on January 8, more than a month before the riots, Hussain met with Umar Khalid and Khalid Saifi of ‘United Against Hate’ at the Shaheen Bagh anti-CAA protest, and Umar asked him “to be prepared for something big/riots at the time of Trump’s visit” and that “he and other PFI members will help him (Hussain) financially”. That chargesheet has been filed in Karkardooma court.

Khalid’s lawyer Trideep Pais had told The Indian Express on Saturday that the allegations against Khalid were “completely false, fabricated and procured illegally through duress”.

At a press conference on September 4, Khalid had said there were two kinds of law being followed — one for supporters of the ruling party and another for the common people against whom “evidence was being manufactured”.

“There is an attempt to rewrite history of the past six months in front of our eyes and give it an official stamp,” he had said.