New Delhi, Sept 18: Over 75% Indians believe that the notion of working for one employer your entire career is "old-fashioned" and so is the traditional retirement, according to a survey.

Twenty-five per cent Indians would want a second innings post-retirement in a career they love, it said.

The survey also pointed out that 84% Indians ended up choosing a career based on what they majored in but 31 per cent ended up switching careers eventually.

According to the survey, 78% Indians believe that students today have technology to support their learning and make it easier and more fun.

There is a strong belief (74-79%) that smart devices will play a greater role in learning, virtual learning will become more common, print textbooks will become obsolete and YouTube will become a primary learning tool.

More than 11,000 people from across 19 countries, including over 1,000 Indians in the age group of 16 to 70, participated in the Pearson Global Survey.

Of those who went to college, 39% said if they had to choose again, they would get some kind of trade or vocational training instead of going to college while 15 per cent said they would go straight to work after leaving high school, the report stated.

Fifty-nine per cent Indians believe that the country's education system works well for the current generation, it added.

Around 25% said that when they retire, they would want to start their own business. Twenty per cent would like a second innings doing something they love and 15% would like to take up a part-time job, the survey data showed.

The report stated that 76% Indians, in the last two years, found themselves in need of pursuing further education for their jobs.

Their jobs have changed and the new skills required involve learning new technology or software (44%) or accounting for skills they did not learn in college (45%), it said.

"This tended to be accomplished by finding things on the Internet and being self-taught (50 per cent), or taking a short course offered by employer, association or boot camp (48%)," the report said.

Seventy-eight per cent of the respondents said there was need to do more to develop their soft skills, it said. 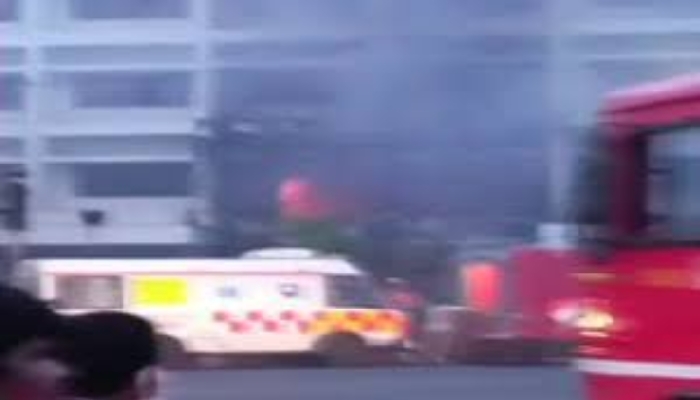 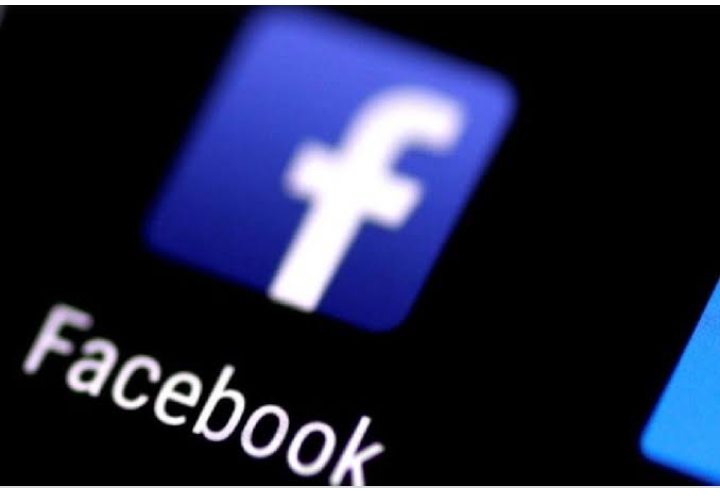 Mangaluru, Aug 14: The city police have booked fresh case after the screenshot of a deleted derogatory Facebook post resurfaced on social media.

The development comes within days after a separate defamatory social media post triggered a massive violence in Bengaluru.

A case had been registered in connection with the defamatory post in 2018 at the cyber, economic offences and narcotics (CEN) police station, but the investigation reached a dead end.

Mangaluru city police commissioner Vikash Kumar Vikash confirmed that a case had been booked two years ago. “No link to this post exists on Facebook now. But, based on a complaint, we have registered a fresh case at the CEN station. Such posts must not be circulated at all. People with any information about those circulating the post must immediately contact police,” he said.

The commissioner said that they were in the earnest in hunting down the culprits who were spreading rumours. “We would not have registered a fresh case otherwise,” said Vikash, warning of police initiating stringent action against those indulging in the circulation of such inflammatory messages.

New Delhi, Jul 25: India reported a spike of 48,916 coronavirus cases on Saturday, according to the Union Ministry of Health and Family Welfare.

Maharashtra has reported 3,57,117 coronavirus cases, the highest among states and Union Territories in the country.

A total of 1,99,749 cases have been reported from Tamil Nadu till now, while Delhi has recorded a total of 1,28,389 coronavirus cases.

According to the Indian Council of Medical Research (ICMR), 4,20,898 samples were tested for coronavirus on Friday and overall 1,58,49,068 samples have been tested so far.