"Just wait and see," said Yeddyurappa on being asked about the political development in the state.

Meanwhile, Ambareesh said: "I am here to thank everyone. SM Krishna is a senior most respected leader and he hails from Mandya. I had taken his blessings earlier and now I want to thank him."

After the meeting, Yeddyurappa said that they met Krishna to congratulate him for covering around 27 parliamentary constituencies in the concluded Lok Sabha elections.

"SM Krishna ji has covered about 27 constituencies in the LS elections. Because of him, we got all the Bangalore seats. I came here to congratulate him," he said.

Responding to speculations if Sumalatha is joining BJP, Yeddyurappa said: "She is going to take opinion from people of Mandya. After discussing it with them, she will take an appropriate decision."

Sumalatha also spoke to media and expressed happiness over her massive win in Mandya.

"Supporters will always wish the best for you. We have to see how it unfolds the whole scenario. The country has given a huge amazing mandate to one party (BJP), which itself is a very healthy side. Now, the government is strengthened and they can do all kind of welfare programmes. I am going to get a slice of it for my district," she said.

"As an independent, you are not allowed to join any party. You can only support from outside," she said on her possibility of joining the BJP.

She added that she will go to Mandya on 29 May, which happens to be her husband's birthday. "I would like to give credit to everyone who has worked hard for me. It was a tough an election, a lot of people did not give me a chance at all," she said.

On the other hand, Ashoka said, "I came to meet SM Krishna Ji to discuss party matters. I have no friendship with Congress leaders Ramesh Jarkiholi and Dr Sudhakar."

It is worth mentioning that BJP had supported her by not fielding any candidate from the Lok Sabha seat.

The BJP won 25 of the 28 seats along with an Independent backed by it just leaving one seat each to Congress and JD(S).

Narendra Modi-led NDA swept the elections and won 352 out of 542 seats in the 17th Lok Sabha elections. As per official numbers, the BJP secured 303 seats, 22 more than its 2014 figures. 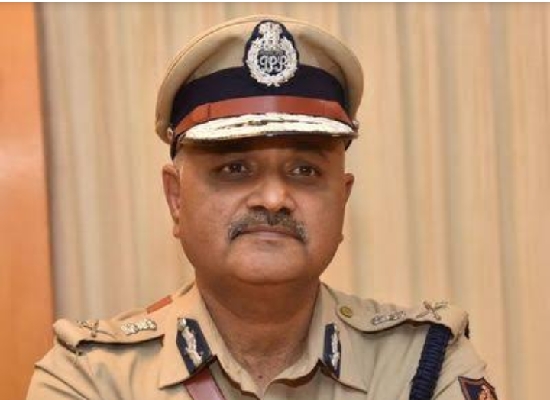 Bengaluru, Jul 27: The Karnataka government on Sunday directed the Director General of Police Praveen Sood to submit a detailed report on the internal security following the United Nations' observation that international terror outfit IS was active in the state.

The UN report stated that Al-Qaeda in the Indian subcontinent, which reportedly has between 150 and 200 members from India, Pakistan, Bangladesh and Myanmar, was reportedly planning attacks in the region.

It also warned that there were 'significant numbers' of ISIS operatives in Karnataka and Kerala. Reacting to the UN report, Home Minister Basavaraj Bommai said the state government has taken a serious note of the report on the activities of IS in the state.

The state government is in touch with the Centre and the neighbouring states to keep a close watch on the activities of suspicious people and their supporters.

"In this context, it has been decided to strengthen the internal security of the state. The Director General of Police has been asked to submit a detailed report," Bommai said in a release.

The state is also keeping a strict vigil on all those entering Bengaluru from other states, the Minister said. He recalled that the state police had arrested several members of Al-Hind organisation in January last and Jamaat- ul-Mujahideen from Bangladesh in 2018 and 2019. He added that the National Investigation Agency is investigating the case of JMB.

Mangaluru, Jul 22: Institute of Medical Sciences and Research Centre, within the metropolis, has obtained approval from the Indian Council of Medical Research (ICMR) for testing SARS-CoV-2 virus by Real Time RT-PCR technique.

This has given a lift to the prevailing Covid-19 testing services in Dakshina Kannada, according to a press release by the AJ Institute here on Wednesday.

Institute Dean stated that devoted kiosk for pattern assortment has been opened in the hospital. Staff and technicians from the Department of Microbiology have undergone coaching in molecular testing at NIMHANS, Bengaluru. 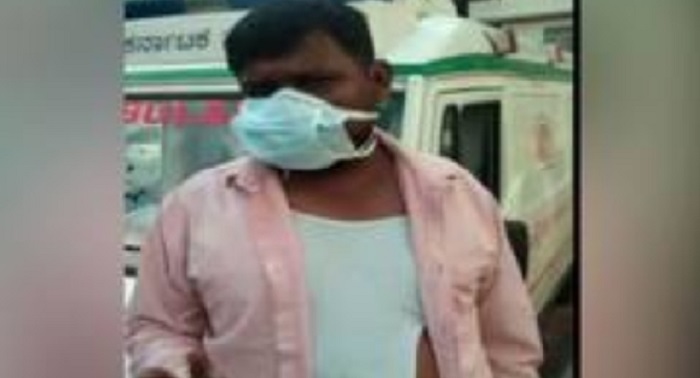