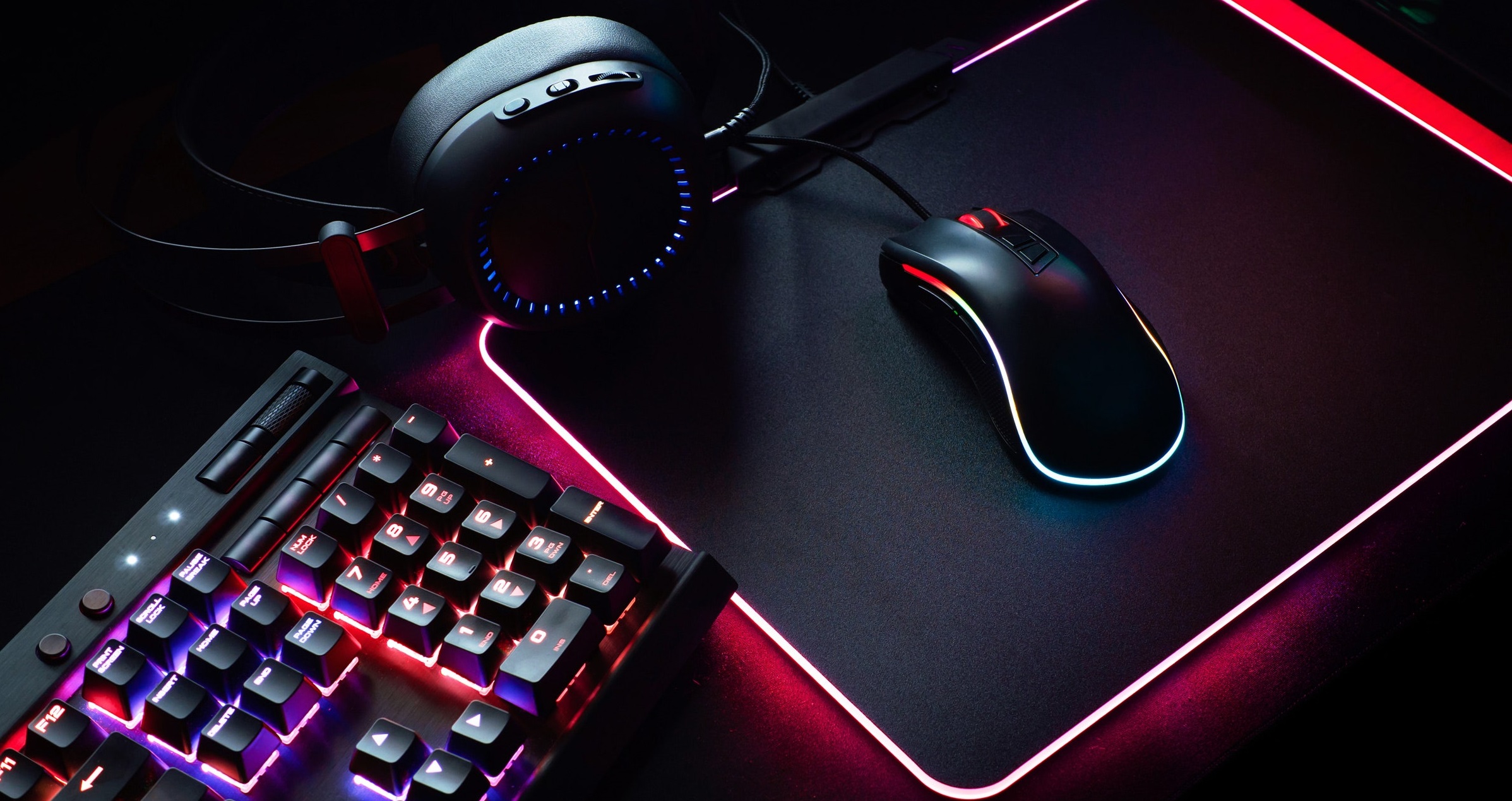 About 57 per cent PC gamers in India have cited slow storage as a key factor for poor game experience, said a survey on Tuesday.

A majority of gamers also highlighted slow game loading (51 per cent) and bandwidth issues (51 per cent) as the main pain points, showed the survey by storage solutions major Western Digital.

While slow storage remains the biggest bottleneck for fast game loading, gamers feel that RAM (52 per cent), Graphics Card (43 per cent), and Processor (41 per cent) also have a role to play in the overall gaming experience.

Two in every five gamers have made the unbearable decision of deleting their old titles due to running out of storage, showed the research.

"Our survey further indicates that the key bottleneck in loading and playing next generation titles is the storage and not just the processor or the graphics card," Khalid Wani, Director - Sales, India, Western Digital, said in a statement.

The study was conducted by CyberMedia Research (CMR) on behalf of Western Digital.