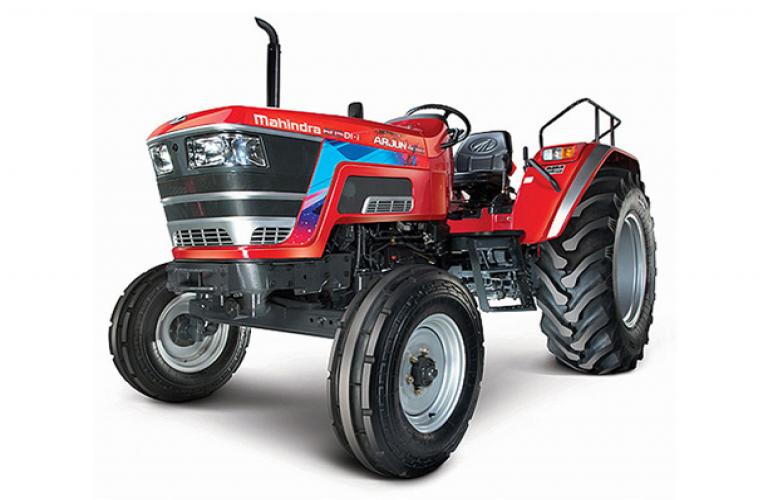 Mumbai, Oct 22: The world's largest tractor manufacturer by volumes foresees a sustained growth in tractor off-take on the back of festive season along with recently introduced farm bill.

"These reforms are positive, and we await on-ground execution of various elements of this bill to better realise its effectiveness," he told IANS.

"Higher productivity and better farm incomes being a paramount objective of this bill will improve the farmers ability to purchase a better class of equipment, ensuring optimal utilisation of resources, along with better management of crop lands," said Sikka.

According to Sikka, farm mechanisation has seen a secular growth this year. "In certain states, where there was a huge dependence on migrant labourers, the Covid-related exodus resulted in acute spike in mechanisation," he said.

"In other states, where the dependence on migrant labourers were not as much, the demand for farm machinery was still there but not as acute."

For instance, some state governments are incentivising farmers to go in for greater farm mechanisation, so as to maintain the agriculture sector's growth rate during the Covid era.

Besides, Sikka noted that demand for higher HP tractors continues to grow.

"The overall industry has grown by around 12% in H1 FY21, whereas the over 40HP segment industry has witnessed much higher growth at 27.4%," explained Sikka.

Furthermore, he expects rural sentiments to remain positive and translate into robust demand for tractors as "we move into the festive period".

"Concurrence of Kharif harvesting season and auspicious days of Navratri, Dussehra, Dhanteras and Diwali in October and November will support the demand trend."

He pointed out that the MSP measure, bountiful monsoon along with healthy water reservoirs' levels has led to an accelerated pick-up in tractor sales, so much so, that the company is barely managing to meet the demand.

"Starting with single-digit growth in May followed by double-digit growth in all subsequent months, we witnessed healthy demand during the Kharif harvesting season," he said adding: "We are operating at the lowest inventory levels ever."

Consequently, the demand supply mismatch has led to lower than usual inventory levels at the dealerships.

"We are trying to restore dealer inventory so that our channel partners are well equipped to cater to the festive demand," he said.

"Our factories continue to operate at peak or near peak capacity." 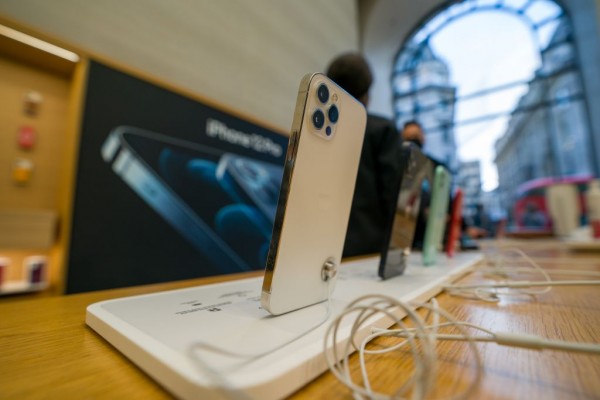 Oakland, Nov 19: Apple Inc will pay $113 million to settle allegations from 33 US states and the District of Columbia that it slowed down iPhones to mask battery issues and get users to purchase new devices, state officials announced on Wednesday.

The deal with a coalition led by Arizona, Arkansas and Indiana is separate from a proposed settlement Apple reached in March to pay affected iPhone owners up to $500 million to stem a class action.

Apple in 2016 quietly updated software on models of the iPhone 6, 7 and SE to throttle chip speeds so that aging batteries on the devices would not send power spikes to the phone's processor and cause it to unexpectedly shut down. States contended Apple acted deceptively and should have replaced batteries or disclosed the issue.

Millions of users were affected by power shutoffs, according to an Arizona court filing.

"My colleagues and I are trying to get the attention of these big tech companies, and you would hope a multimillion-dollar judgment with more than 30 states will get their attention," Arizona Attorney General Mark Brnovich said in an interview.

"Companies cannot be disingenuous and conceal things," he added.

Apple, which has denied wrongdoing, declined to comment on the settlement.

Apple also agreed for the next three years to provide "truthful information" about iPhone power management across its website, software update notes and iPhone settings. Arizona said Apple's present disclosures and options are sufficient. The settlement with states is subject to court approval.

The multistate investigation into Apple, which Reuters first reported in July, is part of a wave of probes into the world's biggest technology providers.

Republican attorneys general in 11 US states last month joined the US Justice Department in an antitrust lawsuit against Alphabet Inc's Google, and large, bipartisan groups of attorneys general have ongoing investigations into Google and Facebook Inc over potentially deceptive and anticompetitive practices.

The settlement includes $5 million to Arizona, $24.6 million to Apple's home state of California and $7.6 million to Texas. The latter two states have the nation's Nos. 1 and 2 affected iPhone user bases. Brnovich said the penalty in his state would help fund more investigations into tech and other companies. 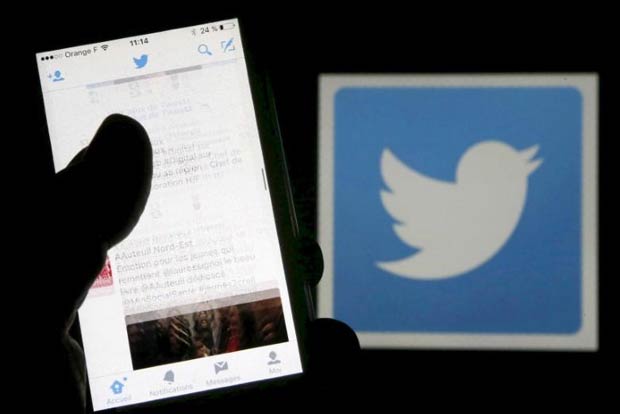 Washington, Nov 25: In partnership with UN Women and the UN Human Rights Office, Twitter is launching custom emojis to spread awareness on International Day for the Elimination of Violence Against Women on Wednesday and Human Rights Day on December 10.

The emojis will appear when people tweet with the hashtags #GenerationEquality, #OrangeTheWorld, #16Days, #HumanRightsDay, and other localised hashtags, Twitter said on Tuesday.

Twitter said it is also supporting local nonprofits across the world by providing "Ads for Good" grants to several partners to ensure that they can use the power of Twitter's advertising platform to reach more people.

Throughout the next #16Days, the microblogging platform will also amplify various regional campaigns and messages about the importance of gender equality and combatting violence against women to increase engagement and awareness.

"We have seen the whole world respond to the coronavirus pandemic with all hands on deck, and with responsive investment and protocols backed by determination. Violence against women is also a pandemic -- one that predates the virus and will outlive it," Phumzile Mlambo-Ngcuka, Executive Director, UN Women, said in a statement.

"As we face COVID-19's devastation, there has never been a more important moment to put our combined resources and commitment behind the biggest issues, and work with partners like Twitter to end violence against women and girls for good."

In addition to elevating the public conversation, Twitter has also partnered with health authorities and nonprofit organizations in various markets to expand its #ThereIsHelp notification service.

When people search terms associated with gender-based violence on Twitter, they will receive a notification with contact information for local hotlines and other resources to encourage them to reach out for help.

Since the initial rollout at the start of the Covid-19 pandemic, Twitter has expanded the prompts to reach 24 markets spanning countries such as India, Australia, Mexico, Thailand, the UK, the US, and more.

Cases of violence against women have increased this year.

According to the United Nations Population Fund, for every three months the COVID-19 lockdown continues, an additional 15 million women are expected to be directly affected by violence.