Bahrain, Jun 18: Bahrain is one of the top 10 startup ecosystems with the largest share of female founders, according to the 2019 Global Startup Ecosystem Report (GSER), launched at the recent TNW conference in Amsterdam.

Described as 'the world's most comprehensive and widely-read research on startups', the report is produced by Startup Genome in partnership with the Global Entrepreneurship Congress.

India enjoys a thriving international partnership with Bahrain in many sectors. As for FinTech, the Bahrain Economic Development Board recently signed an MOU with the Government of Maharashtra, for cooperation on the promotion of FinTech in their respective markets.

Indian Companies such as Rsquare Technologies and Innosoft, are currently residing at Bahrain FinTech Bay (BFB). BFB is rapidly gaining international recognition as a FinTech leader, with a number of key companies like Visa partnering with the organisation. Bahrain also continues to be the region's leading financial services hub, through its forward-thinking regulation including the regulatory sandbox, crypto-assets, and open banking.

With 18 per cent of its start-ups founded by women, Bahrain topped even internationally recognised startup hubs such as Silicon Valley (16 per cent) and London (15 per cent). The report also lauded Bahrain as:

* A top 15 Global Ecosystem for affordability of qualified talent.

"This report draws on the views of the people who know best - entrepreneurs and founders. In a very short time Bahrain has emerged as a leading ecosystem with particular strength in FinTech. With both female founders and women taking leadership roles throughout the ecosystem, Bahrain is a dynamic and diverse market at the head of new trends that are shaping the way society and business operates", said H.E. Khalid Al Rumaihi, Chief Executive of the Bahrain Economic Development Board.

"Over the past decade, Bahrain's startup ecosystem has made significant progress where start-ups can access a global network of partners to scale up and capture opportunities in Bahrain and the region", said Dr Ebrahim Mohammed Janahi, Chief Executive of Tamkeen (Bahrain's Labour Fund).

Dr Janahi pointed out one of Bahrain's key competitive advantages in the region, which lies in its firm belief in the importance of women as an active player in shaping Bahrain's economic future.

"In line with these national objectives, Tamkeen has launched a number of ad-hoc programmes to foster the development of female-owned businesses in addition to Tamkeen's flagship programmes supporting individuals and enterprises." he added.

According to Dr. Janahi, more than 59 per cent of women have been served as part of Tamkeen's micro finance support, while more than 50 per cent were served within the business development program, which offers a co-financing service to cover 50 per cent of business equipment.

The Kingdom has a long history of women in senior leadership positions. Currently, a group of female leaders in FinTech is helping to steer the country's FinTech strategy.

Furthermore, Bahrain's Al Waha Fund of Funds, a $100 million fund set up by the Bahrain Development Bank, has an all-female leadership.

The report also recognised Bahrain as a Top 15 Global Ecosystem for affordable talent. Bahrain boasts one of the most skilled and entrepreneurial workforces in the region, over 60 per cent of which work in the private sector.

Meanwhile, Amazon Web Services' AWS Educate training scheme is providing Bahrainis with the necessary skills for cloud-based jobs. Interestingly, it's estimated that more than 60 per cent of computer science students at the University of Bahrain in 2018 were women.

Bahrain's tax regime - the most liberal in the Gulf - and wage subsidies for new employers emerged as real differentiators among the key draws highlighted in the report. The report reflects the views of more than 10,000 founders and draws on data from over one million companies. It ranks the highest-performing startup ecosystems, cities and regions by assessing performance against the following factors:

This story is provided by NewsVoir. ANI will not be responsible in any way for the content of this article. 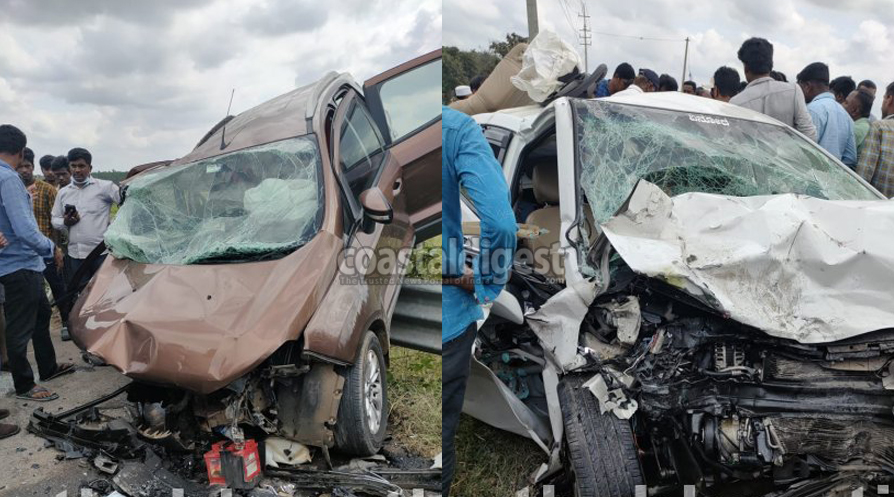 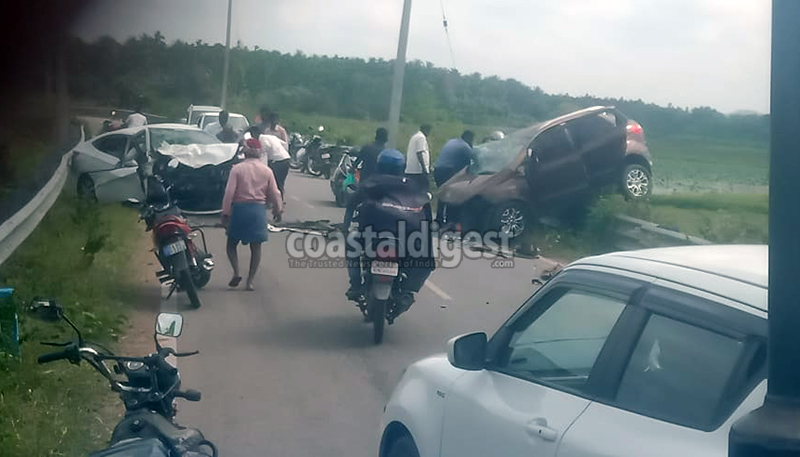 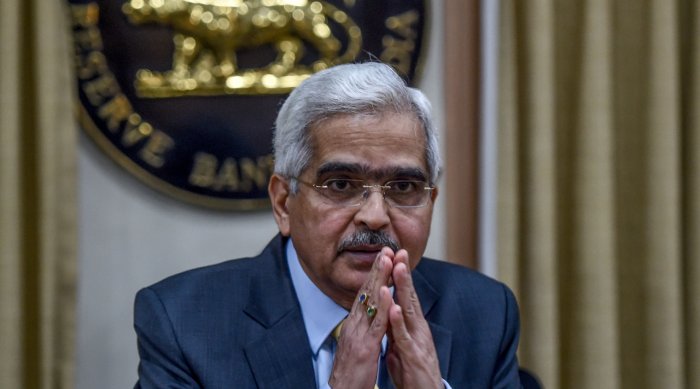 In his foreword to the bi-annual Financial Stability Report (FSR), Das said easy liquidity and financing conditions have shored up the financial parameters of banks, but made it clear that the "available accounting numbers obscure a true recognition of stress".

He asked banks to exploit the current conditions to augment capital and also alter their business models, which will help in the future.

The RBI had declared a six-month moratorium which ended in August and later announced a one-time loan recast package to help borrowers. Many banks, especially the private sector ones, have already raised safety capital in the early days of the pandemic.

Fiscal authorities are witnessing revenue shortfalls and the resultant expansion in the market borrowing programme of the government has "imposed additional pressures on banks", Das said.

The disconnect between certain segments of financial markets and the real economy has been accentuating in recent times, he said, warning that the stretched valuations of financial assets pose risks to financial stability.

Das asked banks and financial intermediaries to be cognisant of these risks and spillovers in an interconnected financial system.

Financial stability is a precondition for supporting the mission of restoring economic growth and livelihoods, Das said, conceding that "we have been scarred by the COVID-19 pandemic".