Mangaluru, Jul 10: A 58-year-old official of the Central Industrial Security Force (CISF) has died due to the coronavirus infection, taking the death toll in the paramilitary force because of the disease to nine, officials said on Friday.

Assistant Sub Inspector K B Premsha, posted in the CISF unit that guards the Mangalore Refinery and Petrochemicals Ltd (MRPL), passed away at a local hospital on Thursday, they said.

He was admitted to the hospital on July 5 with fever. His COVID-19 test report arrived on July 7 and it was positive. Premsha breathed his last on Thursday, officials said. He was a resident of Kodagu in Karnataka.

This is the ninth COVID-19 death in the force that has recorded 1,137 cases till now, according to an official data.

Of the total cases reported in the force so far, 410 are under treatment across the country, nine have died and the rest have recovered, officials said.

They said that 20 personnel tested COVID-19 positive on Friday while 22 have recovered over the last 24 hours.

The about 1.62-lakh strong CISF is the national aviation security force guarding 63 airports at present and it is also tasked to guard vital installations in the aerospace and nuclear domain.

Vidhana Soudha, the State Secretariat, Secretary Vishalakshi, declared Dr Narayan, a businessman with the BJP and RSS background, as elected unanimously since there were no other candidates in the fray and today was the last date for withdrawal of the nomination.

Opposition Congress and JDS did not contest as they don't have sufficient numbers of members to defeat the ruling party candidate.

Karnataka gearing up for law against ‘love jihad’: Home Minister 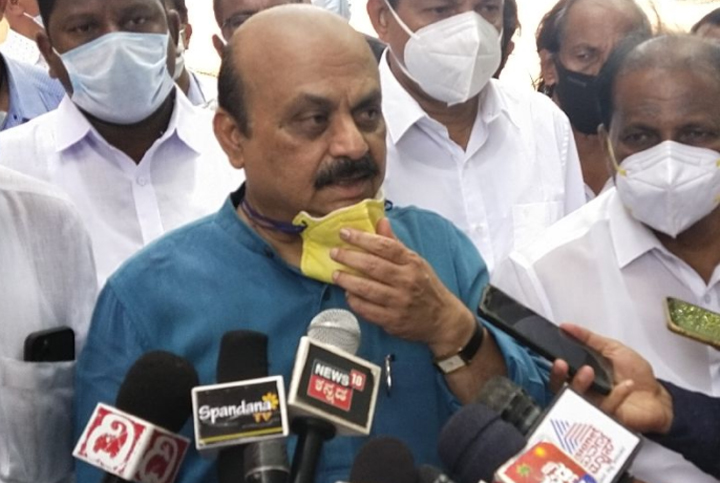 Udupi, Dec 3: Anti-conversion laws introduced in Uttar Pradesh and Madhya Pradesh are being studied in Karnataka to bring out a new legislation to prohibit religious conversion for the sake of marriage in the state, said home minister Basavaraj Bommai.

Speaking to reporters here today, he said Karnataka is gearing up for a law against love jihad. “When UP, MP and Haryana governments proposed laws against 'love jihad', we also planned a similar legislation in the state. Discussions were on to finalise how the law should be framed and elements to be incorporated here,” he said.

Chief minister B S Yediyurappa has already backed the proposal during a BJP executive committee meeting held in Mangaluru recently. “There is no confusion about the law against ‘love jihad’. It is a social evil. Though only a few cases are brought to light, most of the instances go unnoticed,” he claimed. 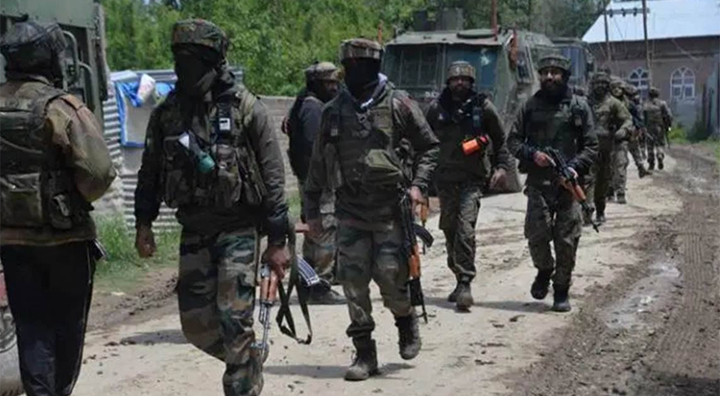 A soldier from Nerli village in Hukkeri taluk was martyred in an exchange of fire with militants at Srinagar on Wednesday night.

Chetan Basavaraj Patil (27) was a resident of Nerli village. He was in the Army for eight years. He was engaged and was set to marry in January.

His family members said his mortal remains will be brought via Pune to Nerli village on Friday night for last rites.