2014 was marred by communal tensions, controversies in DK, Udupi

Mangaluru/Udupi: It was a year of controversies and communal clashes for the twin districts of coastal Karnataka. The year 2014 saw Dakshina Kannada and Udupi make bold headlines, for all the wrong reasons.

Certain pockets of Mangaluru taluk and surrounding areas witnessed communal clashes throughout the year. While the miscreants of two communities clashed in Ullal in the beginning of 2014, a trivial clash between two groups of miscreants belonging to minority and majority communities snowballed into a major communal clash in Ulaibettu and surrounding areas on the outskirts of Mangaluru in early December.

The burning down of eight shops in the Jamia Complex at Gangolli village in the district on November 29 led to tension between two communities. The police had to struggle to normalise the situation there. 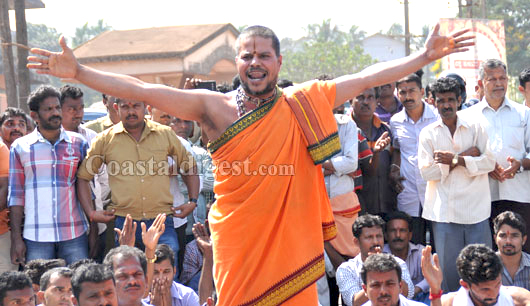 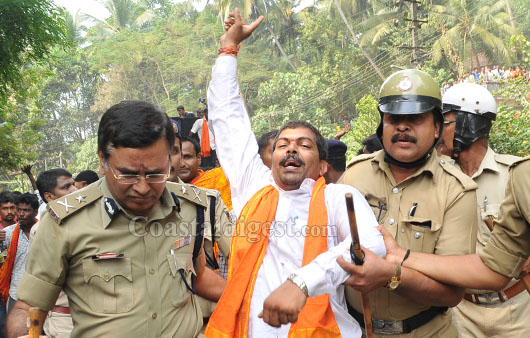 The sensitive town of Kalladka in Bantwal taluk witnessed dozens of minor clashes between persons belonging to different communities. Cases of moral policing and vigilante attacks reported from across the coastal Karnataka throughout the year.

The BJP retained its Dakshina Lok Sabha seat for the seventh consecutive term in the parliamentary elections in May. Nalin Kumar Kateel made it to the Lok Sabha for the second term by defeating Congress veteran B. Janardhana Poojary by a margin of 1.43 lakh votes. In Udupi too, the BJP made a comeback with its candidate Shobha Karandlaje defeating the Congress candidate K. Jayaprakash Hegde with a margin of 1.81 lakh votes in the parliamentary elections, thanks to the nation-wide Modi wave. 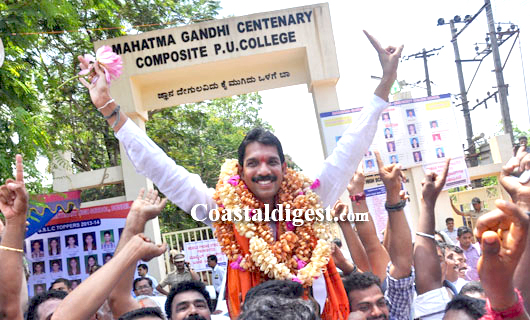 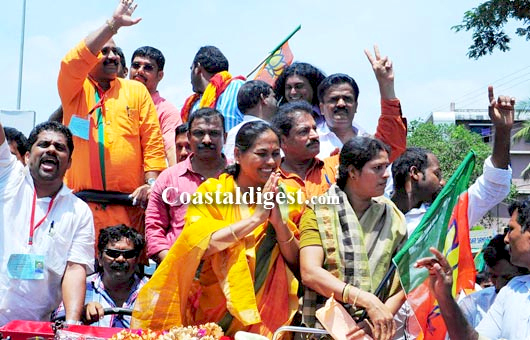 The Mangaluru City Corporation remained without a regular Commissioner for six months though the Mayoral elections took place in March after a gap of more than a year of conducting the elections to the council of the city corporation. The Mayoral election was also delayed due to legal issues over reservation. However, on the eve of the New Year Hephsiba Rani Korlapati was appointed as the new Commissioner of MCC.

The flight service between Mangaluru and Kuwait was suspended for some time by Air India Express. It was restored after a prolonged campaign by NRI organizations in Kuwait. Works on constructing parallel taxi-way began at the Mangaluru International Airport. 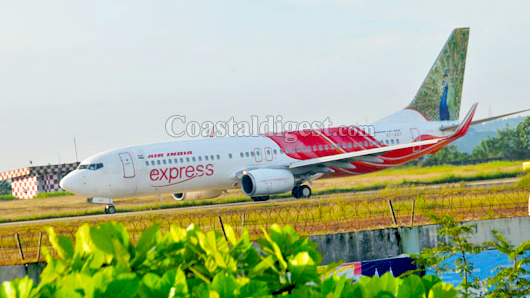 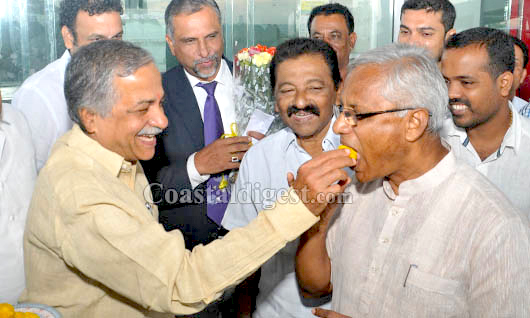 The Udupi and Dakshina Kannada district administration banned Kambala (buffalo race) in Udupi district in November after the Animal Welfare Board of India (AWBI) raised objections in view of a Supreme Court order, which led to an outrage. However the High Court showed green signal to Kambala with certain restrictions. 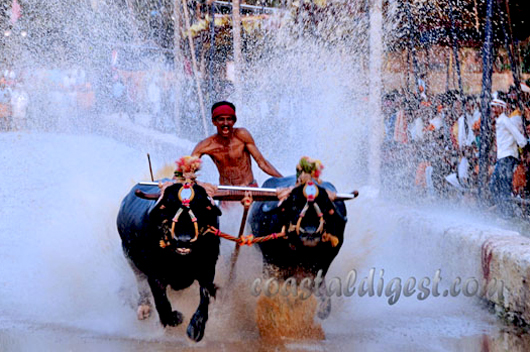 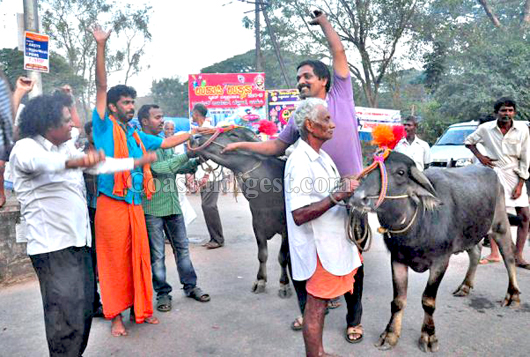 Man-animal conflict confined to rural areas of the district extended to urban areas this year, when a leopard made an appearance on the Manipal University campus on April 8 and was captured by the Forest Department personnel in April 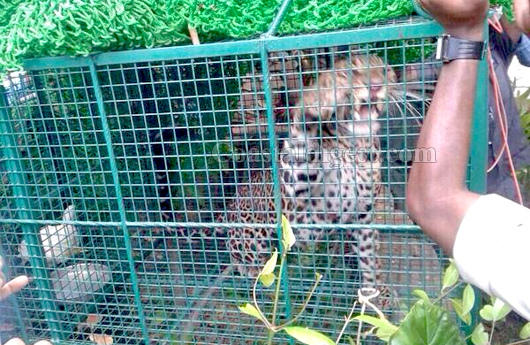 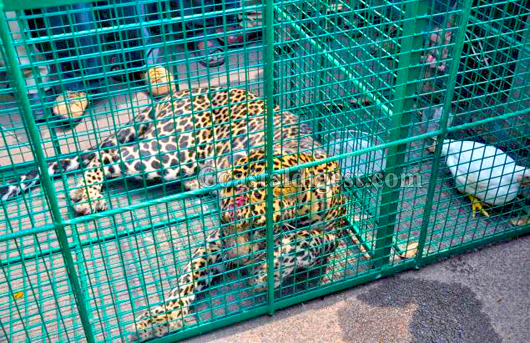 The Kasturirangan committee's report on the conservation of Western Ghats faced strong opposition from people in twin districts. The Committee recommended declaring several villages as ecologically sensitive. The people in many villages coming under the ambit of the report protested against it. 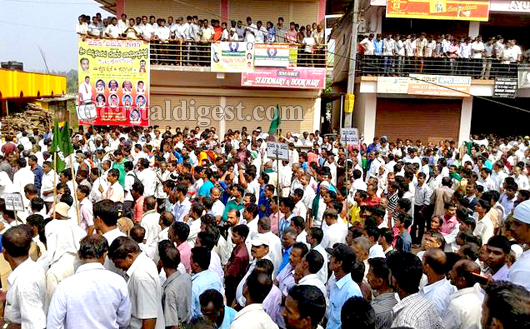 2014 was marred by communal tensions, controversies in DK, Udupi