Ready to accompany Manippady to wakf properties to clear encroachment; he is not responding: Khan 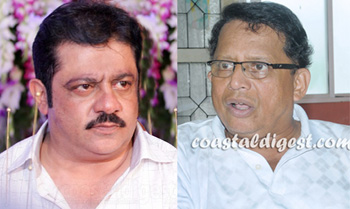 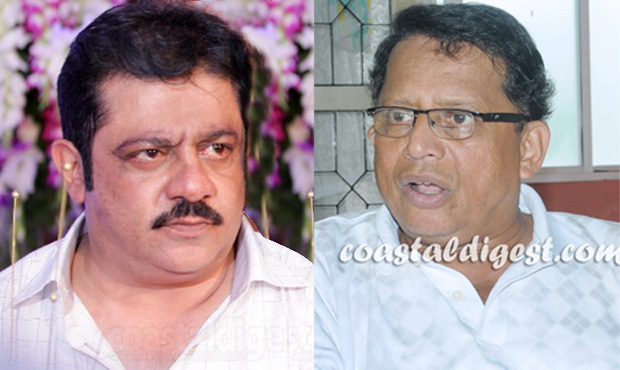 Mangaluru, Oct 12: Minister for Food and Civil Supplies, Minority and Wakf B Z Zameer Ahmed Khan on Thursday said that he was even ready to join hands with his opponents for clearing encroachment of wakf properties in Karnataka.

“Wakf property is the property of Allah. In fact, I had called Mr Manippady and told him that I would accompany him to properties and clear encroachments. But he has so far not responded to my offer,” the Minister claimed.

The Division Bench of the court comprising Justice Raghvendra S. Chauhan and Justice B.M. Shyam Prasad on Tuesday cautioned the Principal Secretary of the Department of Minority Welfare that it would frame charges against him for contempt of court if the report on encroachment of wakf properties was not placed before the State legislature within four weeks or if he failed to secure a modification or stay on the undertaking given to the court in 2015 for placing the report before the legislature. The directions were issued on a contempt petition filed by S.K. Kantha.

Ready to accompany Manippady to wakf properties to clear encroachment; he is not responding: Khan

Wakf Board activity. Later every one have to face problem. Let him to b---k with his dirty mind set companions n cimmunal groups. He is not a Gandhian follower or a religious faith person.