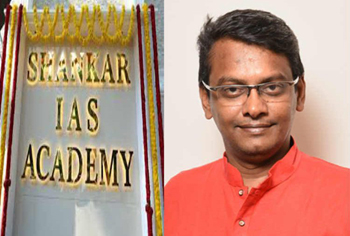 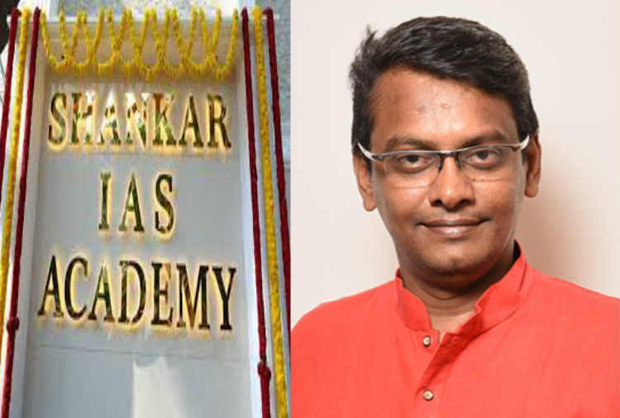 Chennai, Oct 12: Shankar Devarajan, founder and CEO of Shankar IAS Academy, was found dead Friday morning at his home in Mylapore, Chennai. Shankar allegedly committed suicide by hanging himself due to some personal issues.

Police said Shankaran committed suicide after a fight with his wife Vaishnavi. The couple had had some issues for the last few months, police said.

The 45-year-old professor founded the civil services coaching institute in Tamil Nadu that has produced more than 900 civil servants since 2004.

Shankar, who was found hanging from a fan at his home, was rushed to St. Isabel's Hospital in Mylapore but declared dead there. His body has been taken for post-mortem to the Royapettah government hospital.

Shankar IAS academy was the first-of-its-kind academy in Tamil Nadu, where civil service aspirants were trained at a time when such coaching institutes had propped up predominantly only in Delhi and Kolkata.

The news of Shankar committing suicide has sent shock waves among the people who knew him.

Shankar came from a farming family in Krishnagiri. His father passed away when he was a child but he went on to study agriculture. He wanted to appear for the UPSC exam but could not as he did not fit in the age criteria. He then started his own academy to train aspirants.