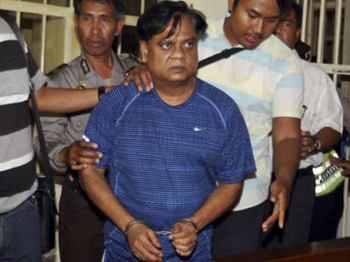 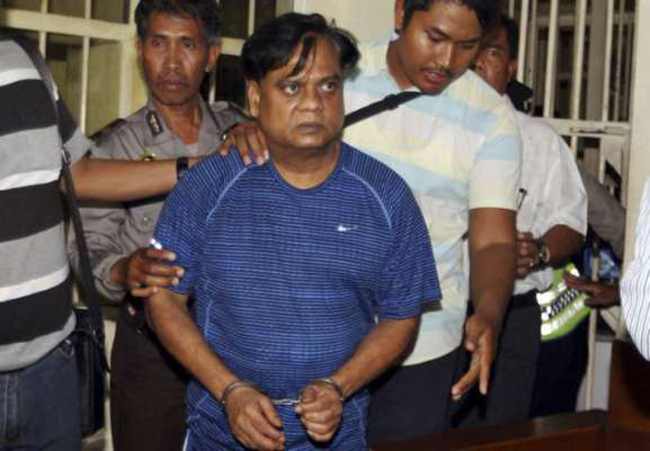 The fresh cases have been registered under charges of murder, extortion, kidnapping and possession of illegal weapons among others.

These cases are part of the 71 cases transferred from Mumbai Police to CBI.

In August this year, a Mumbai court had sentenced gangster Rajendra Nikhalje alias Chhota Rajan and five others to eight years imprisonment for attempting to murder hotelier BR Shetty in 2012.

The court had also imposed a fine of Rs 5 lakh each on the six men, who were convicted in the case.

They were facing charges under the stringent Maharashtra Control of Organized Crime Act (MCOCA), besides section 307 (attempt to murder), 120 B (criminal conspiracy) of the Indian Penal Code and provisions of the Arms Act.

Rajan was deported to India in November 2015. The central government had handed over the probe of cases registered against him to CBI.