Mumbai, Nov 2: A 25-year-old woman was arrested by Mumbai police in Agripada area of south Mumbai for allegedly shooting an objectionable video of her sister and sharing it with her married boyfriend, an official said on Friday. 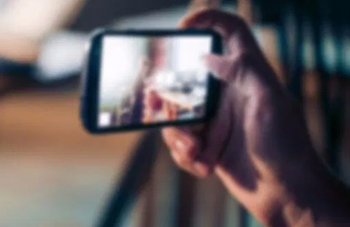 The incident came to light on Thursday, when a 20-year-old resident of Mumbai's Byculla area approached the police with a complaint against her sister and her paramour, an official said.

The accused woman allegedly made a video call to her married boyfriend and showed her sister bathing, he said, adding that the man took screenshots during the call, saved them on his mobile phone and later shared them with the woman's relatives.

The man had allegedly asked his girlfriend to take nude pictures of her sister and promised to marry her in return, he said.

This was an act of revenge, as the woman had allegedly humiliated her sister's boyfriend during Navratri celebrations, he added.

The accused was released on bail on Friday and the search for her boyfriend, who is on the run, is on, the official said.