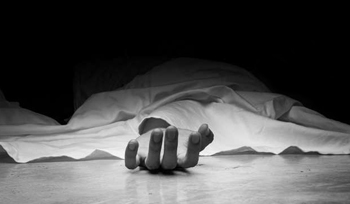 Kochi, May 5:  In a tragic incident, a youth committed suicide after setting on fire his wife, mother-in-law and their child at Kalamasserry, in this district in the early hours on Sunday. 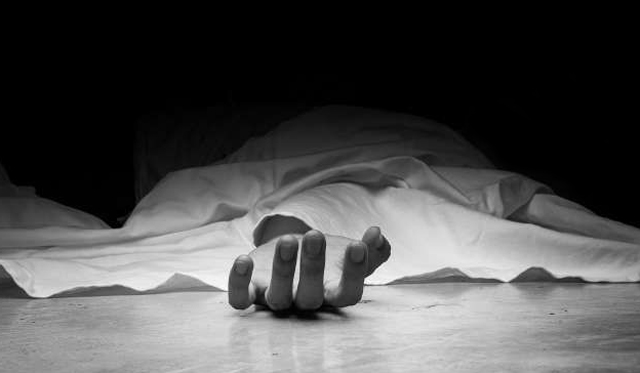 Police sources said Saji (31) set, his 29-year-old wife Bindu and one-and-half year old son Srihari, on fire, when they were asleep and later he committed suicide by hanging in the bathroom.

Saji, a native of Pattimattam, was an employee in a hotel.