Mangaluru, July 1: Even as the number of covid-19 positive cases is mounting with every passing day in the region, the Dakshina Kannada district recorded three new deaths due to coronavirus within 24 hours.

According to sources, a septuagenarian from Bhatkal breathed his last on Wednesday afternoon. He was suffering from diabetes, high blood pressure and battling respiratory illness and pneumonia. His swab was collected and sent for test and the result came as positive.

Earlier in the day, two people had died in Mangaluru due to covid-19: A 31-year-old youth from Bhatkal and a 78-year-old man from Bengre in the city.

The coastal district has witnessed seven deaths from Sunday due to coronavirus.

The 31-year-old man, who was battling health issues due to high blood pressure, breathed his last at a private hospital. His swab was collected after his death. The report came as corona-positive.

The elderly man from Bengre was suffering from diabetes and pneumonia. He passed away at a private hospital.

With this, the total number of death of covid patients in the district reached to 17. Among them two people died due to non-covid reasons. 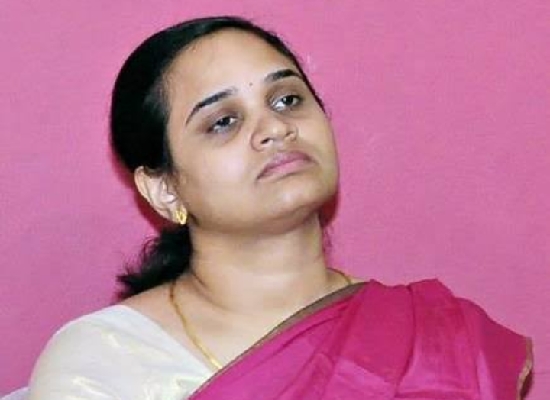 Mangaluru, July 28: A screenshot of a death threat message against IAS officer Sindhu B Rupesh, the deputy commissioner of Dakshina Kannada, is now going viral on social media.

The threat comes in the wake of the Deputy Commissioner’s warning against attack on cattle traders by anti-social elements ahead of Eid al-Adha.

It is learnt that a discussion was held about DC’s warning in a pro-Hindutva WhatsApp group. The death threat was issued in the same group in Tulu language.

A police officer said that if the deputy commissioner doesn’t lodge a complaint, the police will file a suo motu case in this regard.

Bengaluru, Jul 31: The Karnataka government on Wednesday put on hold a controversial proposal to drop certain chapters, including on Islam, Christianity, Tipu Sultan and his father Hyder Ali, from social science textbooks to reduce the 2020-21 syllabi for students in classes 1-10.

Citing the COVID-19 pandemic and the disruption caused to the academic calendar of the year, the government had earlier dropped the chapter on Tipu Sultan and Hyder Ali from the Class 7 social science textbook, saying chapters on Tipu Sultan have been retained in the Class 6 and 10 textbooks.

The move did not go down well with the opposition, which saw certain ulterior motives behind the decision.

Apparently under sharp criticism, the Department of Public Instruction issued a new notification on Wednesday "on the directions of the Karnataka Primary and Secondary Education Minister S Suresh Kumar".

There is a delay in opening the schools during the academic year 2020-21 due to COVID-19 pandemic, said the latest order.

In this context, the order said, chapters were dropped to fit in 120 days of the academic year for classes 1 to 10 and the same was published in the department's website.

"However, on the directions of the Minister for Primary and Secondary Education, the decision to drop certain chapters has been put on hold. A review will be done following which the deleted chapters will be uploaded in the website," the order read.

Earlier in the day, Mr Kumar had issued a statement, saying that the decision to truncate the syllabus has not been finalised yet. He also made it clear that his department would not remove chapters unnecessarily.

Former chief minister and Congress leader Siddaramaiah had attacked the government on the issue.

"The government, which has failed to control the spread of coronavirus, is using it as an opportunity to push its clandestine agenda of saffronising the textbooks," Siddaramaiah tweeted.

6 days after Kodagu landslide, priest’s body found 2.5km away; search on for 3 more 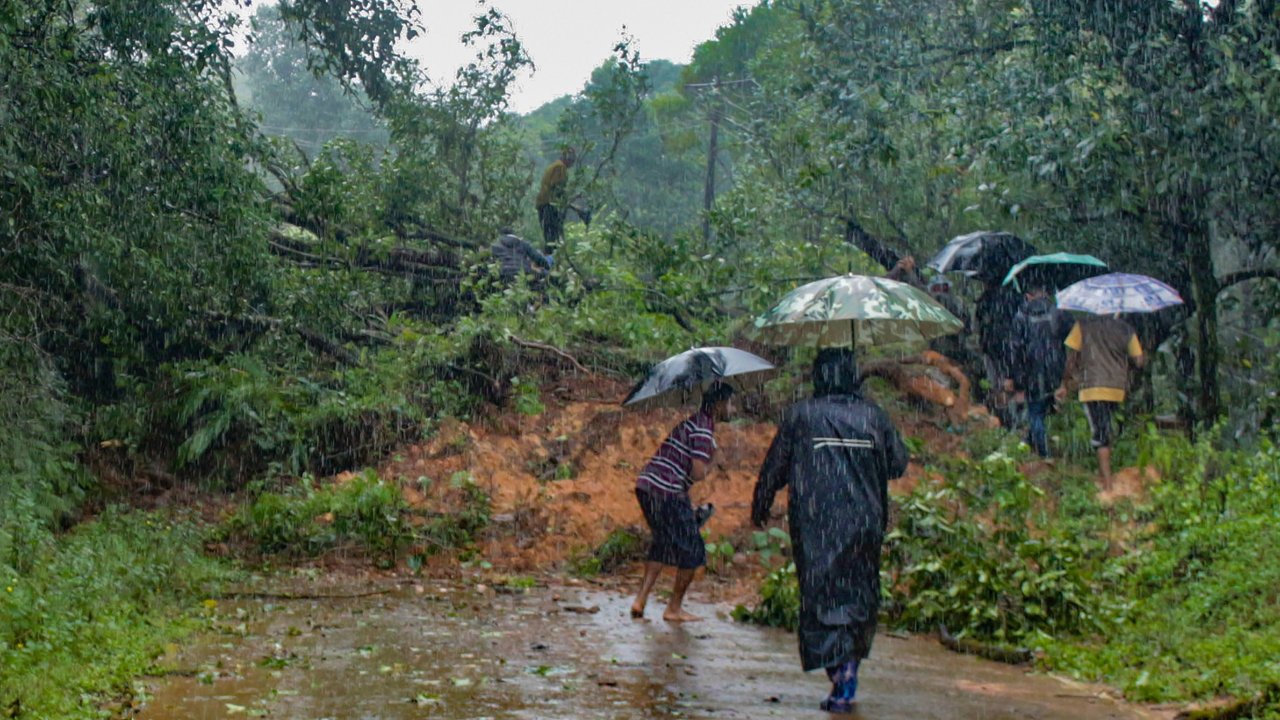 Five people including the priest, his family members and assistants were feared to buried alive after the August 6 landslide. Priest’s brother Ananda Tirtha Swami’s body was found on August 8.

The priest’s  body was spotted in a trench at Nagatheertha, 2.5 km away from the site of the landslide and was in a decomposed state.

Bodies of Achar’s wife Shantha and assistant priests Ravikiran Bhat and Srinivas are yet to be traced.

Personnel of the NDRF, SDRF, local police and the fire and emergency services continued searches for the bodies of the others amid rain and foggy weather.

Achar used to sleep on the attic of the house daily. The intensity of the landslide was such that he was dragged 2.5 km from his house.

When the search was carried out at Nagateertha, toes of the chief priest’s body were spotted and soon, the body was unearthed. After an autopsy at Bhagamandala hospital, the body was handed over to the family members.

The last rites were performed on the family-owned land on Tuesday evening. Achar’s daughters Sharada, Namitha, grandchildren and other family members were inconsolable.

Mangled remains of two cars and a scooter have also been found, along with the carcass of the family’s pet dog.

Achar’s car driver Jayanth recalled that the former was an agriculturist and had three pieces of land, where he grew cardamom and pepper. Spices worth lakhs of rupees were stocked in the house.

Jayanth said he had advised Achar to shift to a safer place as the rains had intensified. But the priest did not agree. He might have been concerned about the safety of the agricultural produce and other valuables, he said.

The driver recalled that the tiles of the house were blown away by winds the previous day of the incident and that he had put them back in their place.

District in-charge minister V Somanna said there is no question of discontinuing the search operations. The search will go on till the bodies of all those who went missing are traced.