Despite four wins in a row, MS Dhoni remains unhappy with Chennai pitch

Chennai, Apr 10: Chennai Super Kings have won all their home games so far but captain Mahendra Singh Dhoni remains unhappy with the nature of the pitch. 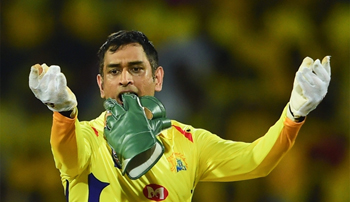 CSK thrashed KKR by seven wickets on Tuesday for their fifth win in six games and fourth in a row at home. KKR made 108 for nine and CSK got home in 17.2 overs.

"We have been cribbing about the track but we have ended up winning the game."

The inspirational skipper was all praise for veteran spinners Harbhajan Singh and Imran Tahir, who delivered yet again.

"The age is on their side (laughs). Bhajji has done well in whatever games he has played. I have fallen back on Tahir and he has done the job. He has confidence in me. He has got a very good flipper.

"He is someone who if you tell that this is the right pace to bowl on, he does it most of the times. I feel its important not to have the same plans for batters," added Dhoni. 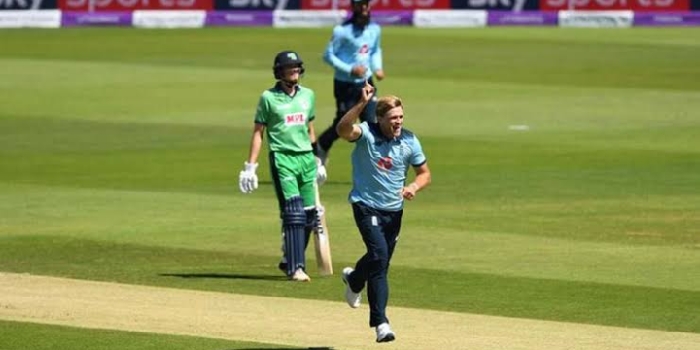 With this win, the hosts have taken a 1-0 lead in the three-match ODI series.

Chasing a small target of 173 runs, England got off to a bad start as opener Jonny Bairstow was given LBW in the third over, bowled by Andy McBrine. Jason Roy was then joined by James Vince and the duo added 22 runs on the board before the former was dismissed.

Banton's dismissal brought skipper Eoin Morgan on the field. Billings and Morgan played stunning innings and kept scoring boundaries. Morgan struck a scintillating six on the last bowl of the 28th over to take England over the line. Morgan scored 36 runs while Billings played a knock of 67 runs.

Earlier, after being asked to bat first, Ireland witnessed a poor start as Paul Stirling was dismissed in the very first over of the innings, bowled by Willey. Andy Balbirnie then joined Gareth Delany but Willey struck again in his next over, removing Balbirnie.

Delany then played furiously and smashed three consecutive boundaries to Saqib Mahmood in the fourth over. However, the fall of wickets did not stop as England took three wickets in quick succession. Mahmood bowled Harry Tector while Delany and Lorcan Tucker were sent back to the pavilion by Willey.

Kevin O'Brien and Curtis Campher then took the charge and played cautiously, taking their struggling side over the 50-run mark. Adil Rashid got hold of O'Brien (22) in the 22nd over before Simranjit Singh was run out in the same over.

Andy McBrine was the next batsman and he played brilliantly along with Campher, who went on to complete his half-century. Both formed a 66-run partnership before McBrine (40) was dismissed by Tom Curran.

Campher remained unbeaten on 59 but failed to find a partner as England bundled out Ireland on 172 runs.

The second ODI between both teams will be played on Saturday. 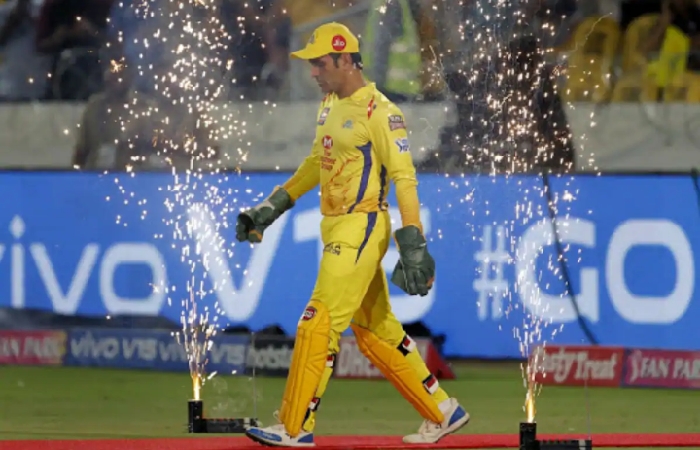 Bengaluru, Aug 1: Indian Premier League (IPL) franchise Chennai Super Kings (CSK) are aiming to set up their preparatory camp for the 13th edition of the tournament from early August.

Recently, the IPL Governing Council chairman Brijesh Patel had confirmed that the 13th edition of the mega event will commence on September 19 in the UAE.

As per a report in ESPNcricinfo, CSK players have been asked to report to Chennai first, following which they will leave for Dubai via a charter flight only after approval from the Indian government.

The IPL Governing Council will meet on August 2 to finalise the schedule and other key arrangements for the tournament. Also, the Standard Operating Procedures (SOPs) around securing eight teams for 51 days across three venues will be formally established in that meeting.

CSK, who has the oldest squad in the IPL, are looking for a month's preparation before ahead of the tournament.

Before the coronavirus pandemic, the side was the first team to start their training camp in March. Senior players like Suresh Raina and Ambati Rayudu had begun training their training in December 2019. 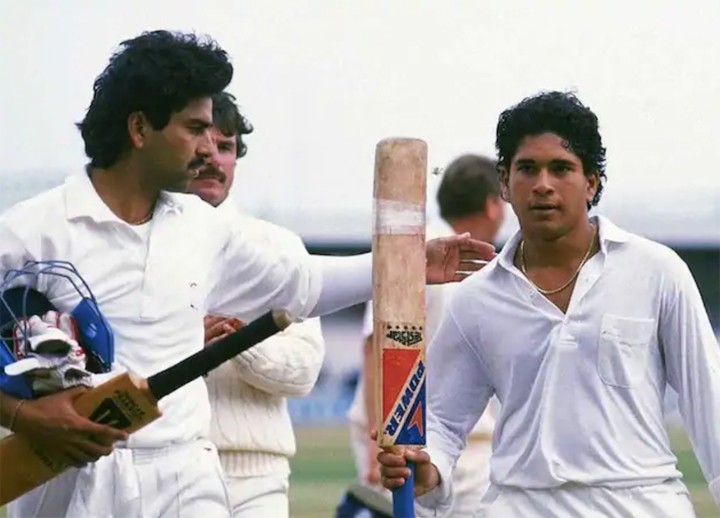 New Delhi, Aug 14: On this day in 1990, the 17-year-old batsman Sachin Tendulkar scored his first international hundred in a Test match against England at Old Trafford.

At the age of 17 years and 112 days, he became the third-youngest batsman to score a Test ton.

Tendulkar took eight Test matches to bring up his first 100-run plus score in international cricket, managing 119 not out off 189 balls in the final innings, helping India draw the game. The knock also earned Tendulkar his first Player of the Match award.

England won the toss in the second game of the three-match series and opted to bat first.

Batting first, the hosts posted a total of 519 in their first innings as skipper Graham Gooch (116), Mike Atherton (131) and Robin Smith (121*) scored centuries.

Leading by 87-run, England declared their second innings at 320/4d and set a target of 408 against India to win the game.

Chasing 408, India had a bad start as they lost their openers Navjot Sidhu (0) and Ravi Shastri (12) cheaply.

Sanjay Manjrekar and Dilip Vengsarkar guided the side and stitched a 74-run partnership for the third wicket. At the score of 109, Manjrekar (50) and Vengsarkar (32) departed at quick succession.

Sachin Tendulkar came in to bat at number 6, he along with skipper Mohammad Azharuddin kept the scoreboard moving and build a brief partnership of 18-run for the fifth wicket. The skipper was sent back to the pavilion after scoring 11 runs.

Kapil Dev joined Tendulkar in the middle and stitched a 56-run partnership for the sixth wicket. Dev departed after scoring 26 runs.

Tendulkar and Manoj Prabhakar played cautiously and remained unbeaten on 119* and 26*, at the end of the fifth day, and successfully drawn the match.

The Maharashtra-born player had an illustrious career in the game, creating several records. Tendulkar made his debut in Test cricket on November 15, 1989. In the same year on December 18, he played his first ODI match.

The legendary cricketer has the most number of runs in the longest format of the game, amassing 15,921 runs. Along the way, Tendulkar scored 51 Test centuries, most by any player.

Things are no different in ODI cricket as Tendulkar atop the list of most runs in this format as well. He has accumulated 18,426 runs in ODI which includes 49 tons.

Tendulkar represented the country in six World Cups during his career that lasted for 24 years. He was the part of the 2011 World Cup-winning squad.