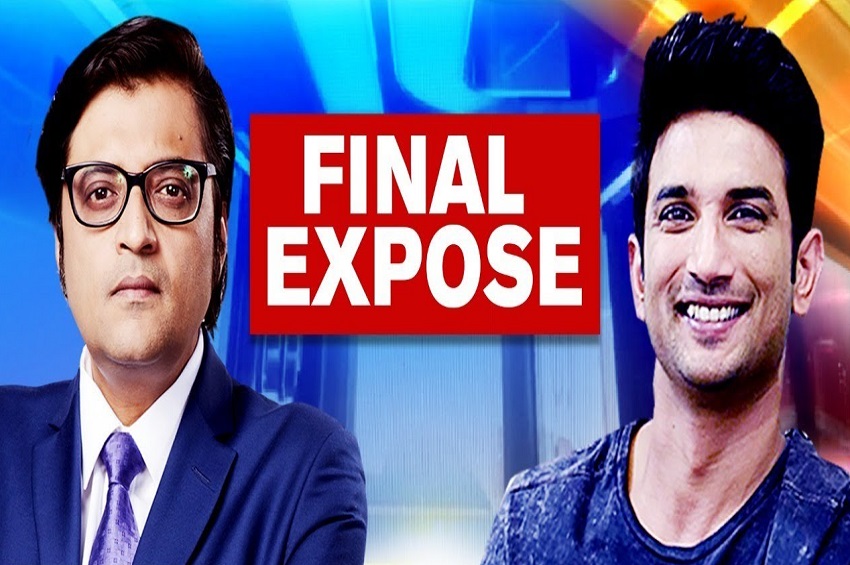 A bench of Chief Justice Dipankar Datta and Justice G S Kulkarni said some reportage by Republic TV and Times Now in the aftermath of the death of actor Sushant Singh Rajput were "contemptuous".

The bench further said that it had, however, decided against taking any action against the channels.

The HC said such reportage by any media organisation, that obstructs an ongoing investigation or administration of justice in a case, will amount to contempt of court.

"Media trial leads to interference and obstruction to administration of justice and violates programme code under the Cable TV Network Regulation Act," it observed.

"Any reportage has to be in accordance with the norms of journalistic standards and ethics, else media houses stand to face contempt action," it said.

The HC also issued a slew of guidelines for media houses to follow when reporting in cases of suicide.

Following weeks of exhaustive arguments, the bench had on November 6 last year reserved its verdict on a bunch of PILs seeking that the press, particularly TV news channels, be restrained in their reportage on the death Rajput.

The PILs, filed through senior counsel Aspi Chinoy, by activists, private citizens, and a group of retired police officers, had also sought that TV news channels be stopped from conducting a media trial into the case.

During the arguments, the Union government''s counsel, Additional Solicitor General Anil Singh, had said there already existed adequate statutory as well as self-regulatory mechanism for the media, including TV news channels, to follow while printing or broadcasting any news item.

Private TV news channels that are party to the case had also argued that the self-regulatory mechanism was adequate and no new statutory mechanism or guidelines were required to control the media.

Rajput was found hanging at his home in Bandra area of Mumbai on June 14 last year.

Over 20 dead, millions struggle without power as cold snap grips US

Washington, Feb 17: Millions were left without power as a winter storm gripped the southern and central United States on Tuesday with record-low temperatures in ill-prepared areas, and a tornado claiming three lives.

More than 20 storm-related deaths have been registered so far, including in traffic accidents in Texas, Kentucky and Missouri, according to local media.

In hardest-hit Texas — where freezing conditions prompted utility companies to implement rotating blackouts — a woman and girl died from carbon monoxide poisoning after using a car to generate heat, according to NBC News.

In Houston on Monday, a homeless man was killed “possibly from exposure,” according to the Harris County Sheriff’s Department, and the city’s police chief said another man had been found dead after potential exposure to low temperatures.

A man in Louisiana died when he hit his head after slipping on ice, and a 10-year-old Tennessee boy died after he and his six-year-old sister fell through the ice into a pond Sunday.

President Joe Biden on Tuesday vowed to provide additional emergency resources for those affected by the “historic storm”.

He also thanked “road workers, highway patrol officers, and first responders who are taking swift action in horrific conditions to save lives,” according to a White House statement.

The winter storm spawned at least four tornadoes, according to Atlanta-based weather.com, including one in coastal North Carolina late Monday that killed at least three people and injured 10 more.

“It is estimated that at least 50 homes were affected in the incident and several power lines were damaged, causing power outages,” Brunswick County Emergency Services said in a statement.

According to the Poweroutage.us tracking site, more than three million residential, commercial and industrial customers were without electricity in Texas as of Tuesday evening.

In the state capital Austin, the temperature dropped to -12 degrees Celsius, well below February’s average low.

In Mississippi, residents woke up to discover much of the Deep South state transformed into a snow-and-ice-covered landscape.

Authorities were reportedly struggling to clear roads, as they did not have snow plows because the state so rarely needs them.

Officials across the US urged residents to exercise caution in navigating the perilous conditions.

Weather-related emergencies have been declared in Texas, Alabama, Oklahoma, Kansas, Mississippi and Oregon — where nearly 200,000 customers were without power.

Four died in Monterrey, three of them homeless people who succumbed to exposure and one person who died at home from carbon monoxide poisoning from a heater. Two agricultural workers also died in neighboring Tamaulipas from hypothermia.

The National Weather Service (NWS) said the winter storm will move towards the northeast US before “making a beeline for eastern Canada.”

“But not before it causes heavy snow and freezing rain in parts of the eastern Great Lakes and New England,” the NWS said.

“This massive weather system is making its way across the country and ready to deliver a one-two punch of snow, ice and heavy winds across the entire state for the next two days,” he said in a statement.

Further inland, Chicago was expecting to see up to 14 inches of snow before the end of the cold snap. The weather had caused almost 60 flight cancelations at local airports by Tuesday morning, the local ABC affiliate reported. 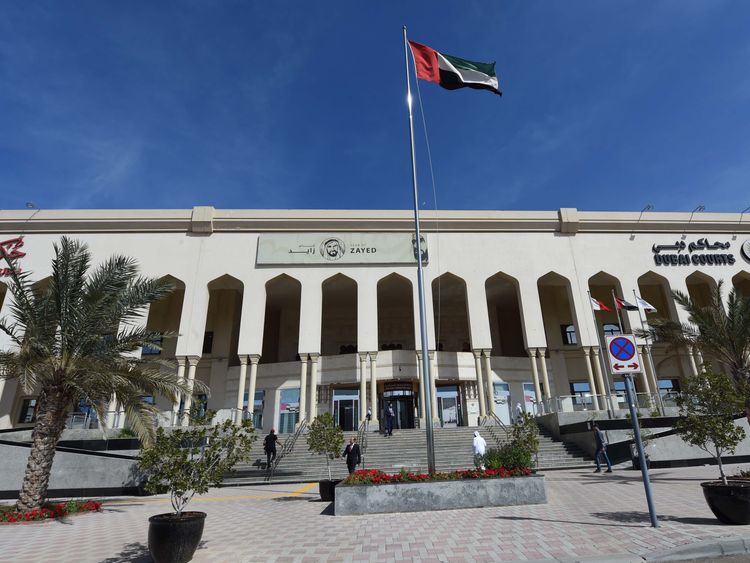 As parties prepare the battleground for crucial assembly elections in four states and one Union Territory, the Election Commission formally sounded the bugle and announced the schedule for assembly polls in Tamil Nadu, Assam, Kerala, West Bengal and Puducherry on Friday.

This year, keeping in mind the coronavirus pandemic and the restrictions imposed because of that, the polling time has been increased by one hour.

A total of 824 Assembly constituencies shall be going for polls during these elections. 18.68 crore electors will cast vote at 2.7 lakh polling stations in Tamil Nadu, West Bengal, Kerala, Assam and Puducherry.

"Adequate CAPFs deployment shall be ensured during elections. All critical, vulnerable polling stations identified and an adequate number of CAPFs will be deployed," said Sunil Arora, Chief Election Commissioner.

The elections for the states will begin on March 27. The counting of all the Assembly elections will take place on May 2.

The Assembly election for Assam will start on March 27 and end on April 6 and will be held in three phases.

The Assembly elections for Kerala, Tamil Nadu, Puducherry will be held on April 6.

The Assembly election for West Bengal will start on March 27 and end on April 29 and will be held in eight phases.

The terms of the legislative Assemblies of West Bengal, Tamil Nadu, Assam and Kerala are ending in the coming months.

Following a political crisis in Puducherry, the Union Cabinet on Wednesday recommended the dissolution of the legislative Assembly there. The term of the Puducherry Assembly was to otherwise end in June.

After having a limited presence in the politically polarised Bengal for decades, the BJP has emerged as the ruling Trinamool Congress's main rival by winning 18 of the 42 Lok Sabha seats in West Bengal 2019 General Elections, only four short of TMC's tally of 22. With the BJP's strength increasing in the state in the last few years, its leaders are upbeat that the party will be able to end Banerjee's 10-year rule in the state polls.