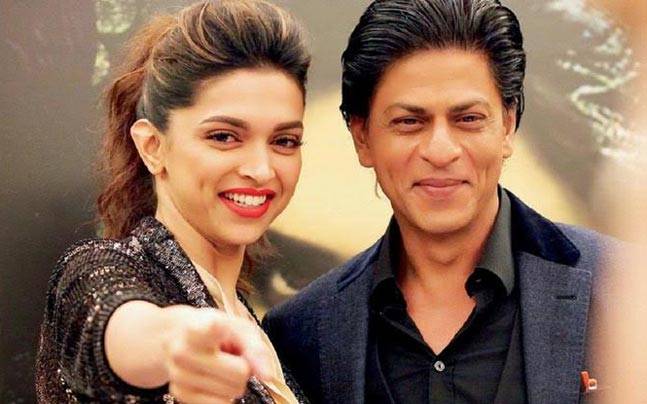 Actor Shah Rukh Khan is reportedly all set to collaborate with Tamil, director Atlee for a commercial entertainer, which will mark the Mersal helmer's Bollywood debut. The film is expected to go on floors sometime in August and may feature 'King Khan' in a double role.

Interestingly, there were previously talks of SRK essaying a negative role in Atlee's film Bigil but that did not happen. It remains to be seen whether things play out differently this time around.

Atlee is best known for directing commercial entertainers with plenty of action scenes and punch dialogues. If his film with SRK too follows a similar format, it is might help the veteran actor reconnect with the masses. One is likely to get clarity on the details of the biggie in the coming months.

Shah Rukh Khan, meanwhile, is going through a dull phase on the work front and was last seen in the 2018 release Zero. The Aanand L Rai-directed movie proved to be a flop and failed to hold its own against the Kannada biggie KGF even in the Hindi belt, The Dilwale actor is set to return to the big screen with the eagerly-awaited movie Pathan, helmed by Siddharth Anand. The action-drama is a part of Yash Raj Films' spy universe and features SRK in the role of a secret agent, it stars Deepika Padukone as the leading lady with John Abraham playing the antagonist. Salman Khan too is a part of the biggie, slated to hit the screens next year.

Atlee, on the other hand, has established himself as a force to be reckoned with in Kollywood. His last directorial venture the previously-mentioned Bigil released in 2019 and emerged as a hit at the box office while receiving mixed to positive reviews. It starred Vijay in the lead and dealt with women empowerment. His production venture Andhaghaaram too received rave reviews for its gripping storyline. 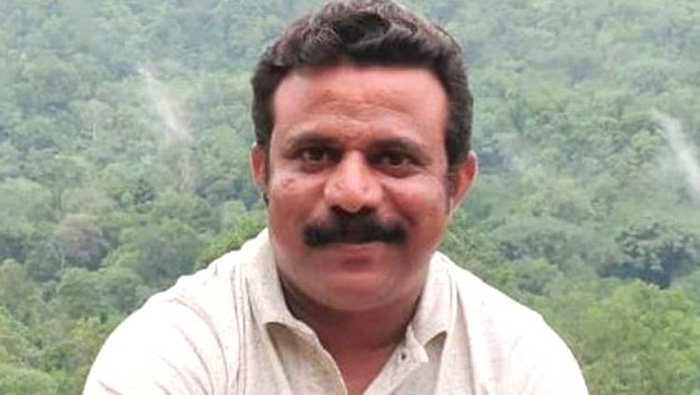 Dubai, Mar 31: An India expatriate from Kerala living in Oman is now Dh2million (around Rs 4 crore) richer after becoming the solo winner of the second-tier prize in the latest ‘Mahzooz’ draw in Dubai.

Antony, 39, who is originally from Cochin, matched five out of six winning numbers (9-10-16-17-34-36) last Saturday, making him Mahzooz’s fourth millionaire this year. The prize was rolled over to Dh2M after no one won the second prize during the March 20 draw. The first prize of Dh50M is also yet to be won.

Antony, who works as lab technician and a resident of Oman for 16 years, said: “It was incredible winning a big amount of money. When I got the email, I just couldn’t believe it. I never thought that I would get this kind of money in my lifetime.”

Now that luck has shone on him, Antony said he will pay it forward. He said: “I am a good man and I plan to do good with this money, both for my family and for my community. I have some bank loans I want to close but after that, I want to give money to people back in India.”

“I feel blessed and am very grateful to Mahzooz,” said Antony, adding: “From the very first time I read about Mahzooz in the newspaper, I was interested. I have gotten three numbers before and won Dh35 a few times but never thought something this big would come my way. Everyone has been coming up to me and asking about Mahzooz so I’ve been helping them register and showing them how to participate.”

The next Mahzooz draw is scheduled on Saturday (April 3) at 9pm (UAE time). Entry price is Dh35. Entrants can participate by registering at Mahzooz website.

Every poor in Kerala will get Rs 6K every month without fail if UDF voted to power: Rahul Gandhi

As the campaign for the April 6 Assembly polls draws to a close, Congress leader Rahul Gandhi on Sunday gave a further push to his 'Nyuntam Aay Yojana' (NYAY) to reach out to the voters, promising that every poor person in Kerala will get Rs 6,000 every month "without fail", if the UDF is voted to power.

"The UDF is proposing something revolutionary. Something that has never been tried in any Indian state before," Gandhi told a UDF meeting organised at Vellamunda in Mananthavady.

Gandhi, who reached the venue after offering prayers at the ancient Lord Mahavishnu Temple in Thirunelli, said the idea of NYAY was very simple.

"The idea is that we are going to put money directly into the hands of the poorest people in Kerala. And not a small amount of money. Every poor person in Kerala is going to get Rs 6,000 a month -- Rs 72,000 a year -- without fail every month into his bank account," the Congress leader, who represents Wayanad constituency in the Lok Sabha, said.

Gandhi has given an increased focus on the NYAY scheme in his poll meetings, apparently in a bid to counter the ruling Left which is relying heavily on the welfare schemes implemented by it in the last five years to win votes in the crucial polls.

In the last five years, the Pinarayi Vijayan-led LDF government has substantially increased the welfare pension for the elderly.

The welfare pension was Rs 600 when the UDF rule came to an end in 2016. It is now Rs 1,600 per month, with the left government increasing the amount in multiple phases.

The government has also ensured that the pension amount reaches the beneficiaries every month without fail. 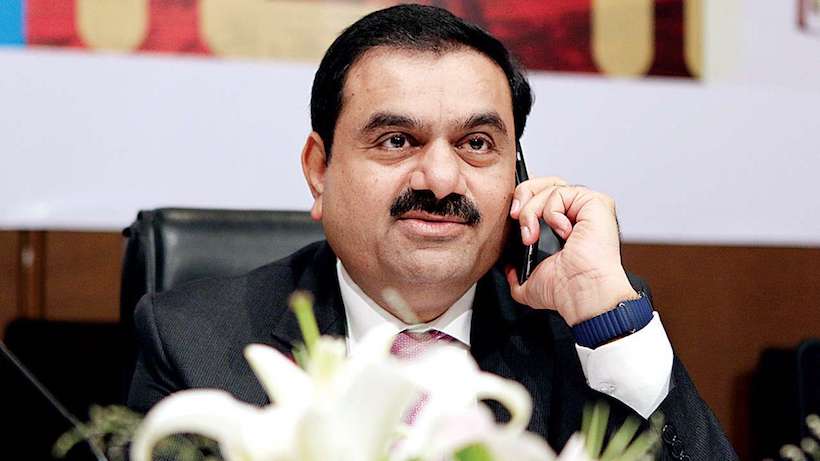 Back in October, Harold Hamm predicted a win by Joe Biden in the US election would “strange and starve oil and gas.” Instead, he’s made a killing.

With shares of his Continental Resources Inc. more than doubling in the past six months, Hamm’s personal fortune has jumped this year by $3.3 billion to $8.4 billion, according to the Bloomberg Billionaires Index.

Sure, Biden won in November and is now promoting policies to reduce greenhouse gas emissions. But crude prices have surged in recent months amid supply cuts and increased demand for natural gas to renewables as economies emerge from the Covid-19 crisis. Hamm, 75, who supported Donald Trump in the election, is one of the biggest gainers among energy billionaires.

Energy tycoons from the US to Russia and India have also boosted their fortunes. Their combined net worth climbed about $51 billion in the first quarter — or roughly 10 per cent — the fastest rate of any group in the Bloomberg index.

Leonid Mikhelson, 65, co-owner of the largest non-state-owned natural-gas provider in Russia, has added $3.8 billion in 2021, threatening to take over the top spot among the nation’s richest. India’s Gautam Adani has gained $23.3 billion this year — the most of anyone in the world.

The outlook for energy companies like Continental Resources -- which struggled last year -- has turned more positive, with Hamm’s shale-oil producer even expected to return to profitability.

At their meeting this week, OPEC+ members expressed confidence about the economic recovery and agreed to gradually increase oil production in the coming months. In February, JPMorgan Chase & Co. talked about a new supercycle for commodities, echoing similar comments from banks including Goldman Sachs Group Inc. Oil has climbed 66 per cent in the past six months, and some bulls predict prices could once again top $100 a barrel by the end of next year.

Still, the increasing focus on eco-friendly measures is threatening oil producers in the longer term. Biden wants to make the US electricity grid carbon-free by 2035, while China and the European Union aim to be carbon neutral by 2060 and 2050, respectively.

That’s why some companies have been boosting their green ambitions. Adani, who spent two decades building an empire centered around coal, has plans to increase his firm’s renewable-energy capacity almost eightfold by 2025 and has gotten backing from big players including French oil giant Total SE. Mikhelson’s Novatek PJSC, whose Yamal LNG plant in Russia’s Arctic has been operating above capacity, wants to clean up its output even as it more than triples production by the end of the decade.

Even with the recent energy gains, technology remains the main creator of wealth globally, with the wealthiest entrepreneurs in that industry adding $87.6 billion so far this year. Larry Page and Sergey Brin, co-founders of Google parent Alphabet Inc., and Su Hua of Chinese video service Kuaishou Technology are among the top gainers after Adani.