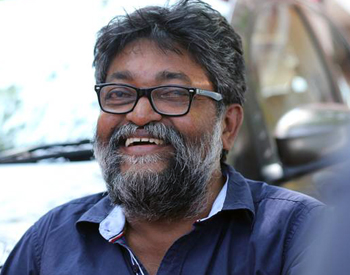 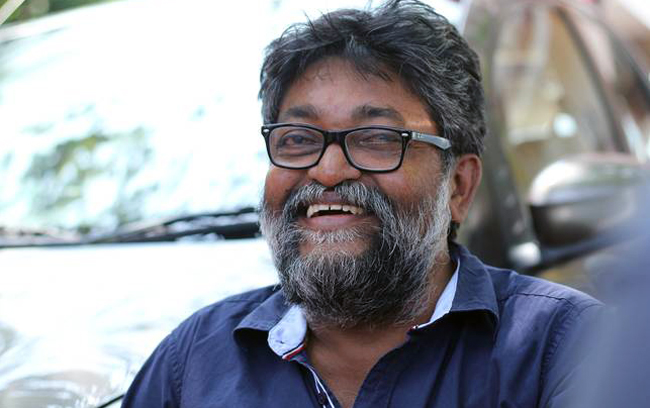 Kochi, Jul 13: Well-known Malayalam cinematographer M J Radhakrishnan died in a private hospital on Friday following a heart attack. He leaves behind his wife, a son and daughter. The 60-year-old cameraman suffered a cardiac arrest at his home and passed away while on his way to the hospital.

Starting his career as a still photographer, Radhakrishnan later worked as an associate of renowned

Radhakrishnan had won three International awards besides being a seven-time winner of the Kerala State Award for Best Cinematography.

His films have been screened at several prominent film festivals around the world including Cannes, Toronto, Chicago, Rhode Island and Rotterdam. One of his works, Marana Simhasanam (English: Throne of Death; French: Le Trone de la mort), won Camra d'Or (Golden Camera Award) in the Un Certain Regard section at the 1999 Cannes Film Festival.

Radhakrishnan had worked for over 75 feature films and several documentaries and had associated himself with some of the prominent Indian film-makers including Adoor Gopalakrishnan, Murali Nair, Shaji N. Karun, TV Chandran, Dr Biju, Jayaraj and Renjith.

Chief Minister Pinarayi Vijayan condoled the death of Radhakrishnan and said that the industry has lost a stalwart.