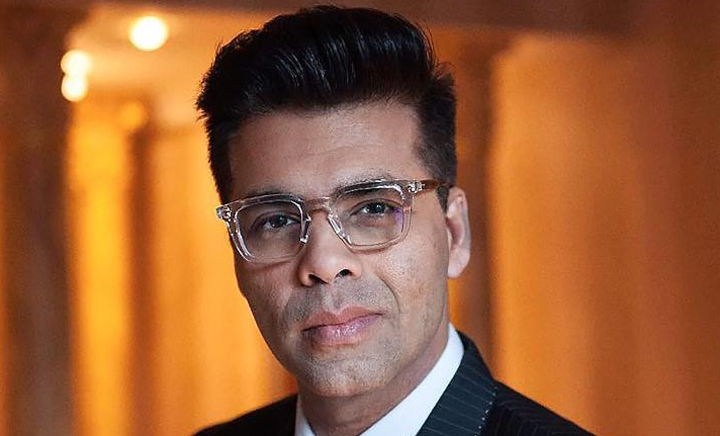 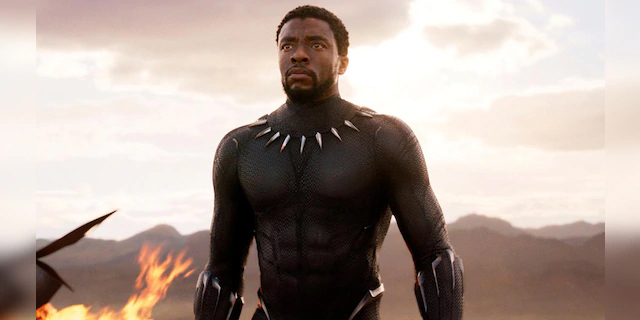 Washington, Nov 21: Months after the demise of the 'Black Panther' star Chadwick Boseman, Marvel Studio is planning to begin shooting for the sequel of the superhero film in July 2021.

According to The Hollywood Reporter, the sequel was sidelined after Boseman's sudden demise following which filmmaker Ryan Coogler and Marvel navigated their way through grief.

The studios had earlier planned to begin production for the sequel in March 2021.
2020 has been the only year that did not see the release of any Marvel movie for the first time since 2009.

Several sources of The Hollywood Reporter revealed that Marvel is now prepping up for 'Black Panther 2,' the shooting for which will begin in Atlanta in July and will continue for six months.

Though Marvel has not shared anything on who will be portraying the central role portrayed by Boseman, Mexican actor Tenoch Huerta is in talks to play one of the antagonists in the film.

Comedian Bharti Singh arrested after NCB recovers ganja from her 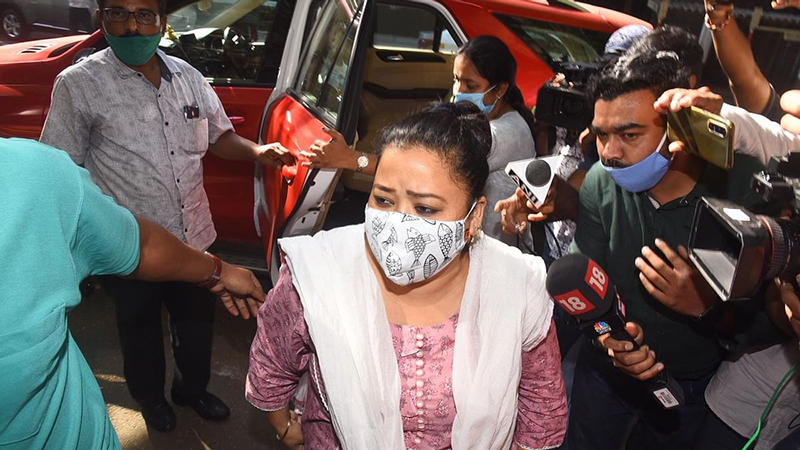 In a swoop, the NCB carried out raids at the residence of celebrity couple Bharti Singh and Haarsh Limbachiyaa. The sleuths seized from their residence 86.5 gms of ganja.

The couple were summoned to the Exchange Building, the NCB’s Mumbai zonal office.

While Bharti Singh has been arrested, her husband Haarsh is being examined.

The couple were taken in separate vehicles to the NCB office.

As Bharti entered the NCB office, she said: “….nothing….they have called us for some questioning”.

Earlier in the morning, the NCB teams landed at their premises in Andheri, Lokhandwala Complex and Versova areas and carried out search operations.

Bharti (36) and Haarsh (33) are among the leading couple in India’s TV industry and are currently hosting India’s Best Dancer on Sony Entertainment Television.

Bharti has been part of numerous comedy shows – and is now part of The Kapil Sharma Show Season 2 and Funhit Me Jaari.

Haarsh is a screenwriter and producer and has written the shows Comedy Circus Ke Tansen, Comedy Nights Bachao and Comedy Nights Live. He also wrote dialogues for the film PM Narendra Modi and lyrics for the title track of the film Malang. He has also created, produced and hosted Khatra Khatra Khatra and Hum Tum Aur Quarantine.

The questioning of the couple by the NCB is part of the probe to unravel the entertainment industry-drug cartel nexus.

The NCB is carrying out two investigations simultaneously - one into the drug angle vis-à-vis Sushant Singh Rajput and the another the larger Bollywood-drug cartel nexus. 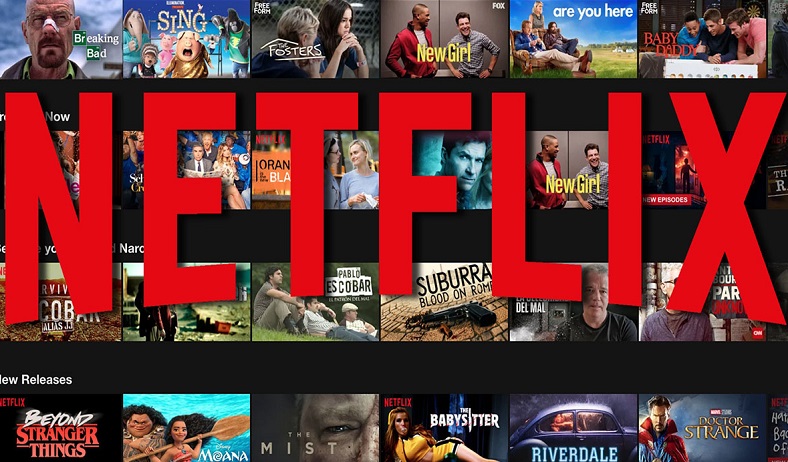 New Delhi, Nov 20: Streaming giant Netflix on Friday announced to make its platform free for the December 5-6 weekend in India.

Anyone in India can watch all the blockbuster films, the biggest series, award-winning documentaries and reality shows for two days, starting from 12 midnight on December 5.

Last month, the OTT streaming company announced plans to give its users in India access to free streaming for a weekend.

"We think that giving away everyone in a country access to Netflix for free for a weekend could be a great way to expose a bunch of new people to the amazing stories that we have, the service and how it works," Greg Peters, COO and Chief Product Officer at Netflix, said during the company's earnings call.

"At Netflix, we want to bring the most amazing stories from across the world to all fans of entertainment in India. It's why we're hosting StreamFest: an entire weekend of free Netflix," the company said in a statement.

To access it, visit netflix.com/StreamFest, sign up with your name, email or phone number, and password, and start streaming — no credit or debit card or payment needed.

"Anyone who signs in during StreamFest gets one stream in standard definition — so, no one else can use the same login information to stream," said -Monika Shergill, Vice President, Content, Netflix India.

Content streaming giant Netflix last month admitted that it has much work to do in countries like India.