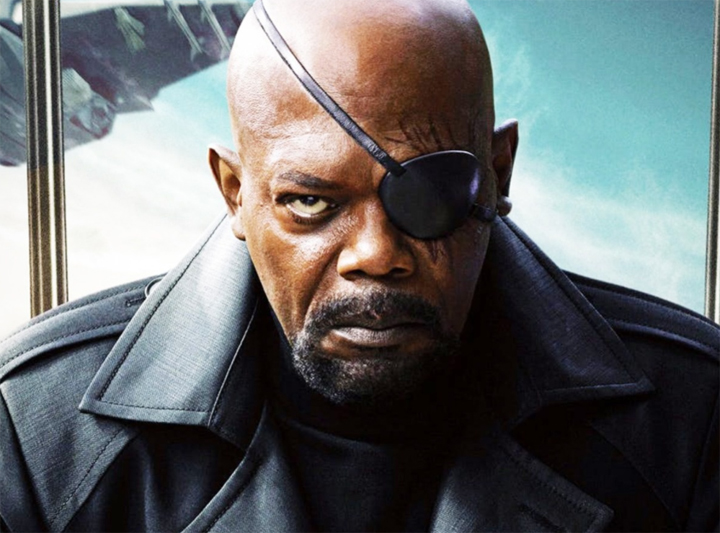 Los Angeles, Oct 31: Veteran actor Samuel L Jackson is one of the most celebrated artists of Hollywood, but he still doesn't like to be called a "legend".

In his over four-decade-long career, Jackson has featured in more than 150 films, including critically-acclaimed titles such as Do The Right Thing, Goodfellas, Jungle Fever, Patriot Games, True Romance, One Eight Seven, Coach Carter and others.

The actor was recently honoured by the SCAD Savannah Film Festival with Legend of Cinema Award.

"When I see things online, people go 'legend'. Legends are people who accomplish things that can’t be accomplished by other people, or did something that’s super extraordinary," the 71-year-old actor said.

"I just persevered through hard work and doggedness to get where I am," he added.

For cinema aficionados, Jackson is widely regarded for his turn as Jules Winnfield in Tarantino's Pulp Fiction. But he came face-to-face with his own stardom when he starred in 1995's Die Hard With A Vengeance.

"You don't understand it until you’re out there in the world and you’re in a place where you don't expect people to know who you are. I kind of needed it, wanted it, and relished it in another kind of way because that’s what movie stardom is," he said.

The actor also revealed that despite being part of many cult classics, he cherishes his bond with the team of The Hateful Eight the most.

"The haters from Hateful Eight, we have a chain where we still text each other every week to say where are you, what are you doing, or we’re commenting on the political situation. That’s the strongest cinematic connection I’ve ever had," Jackson said. 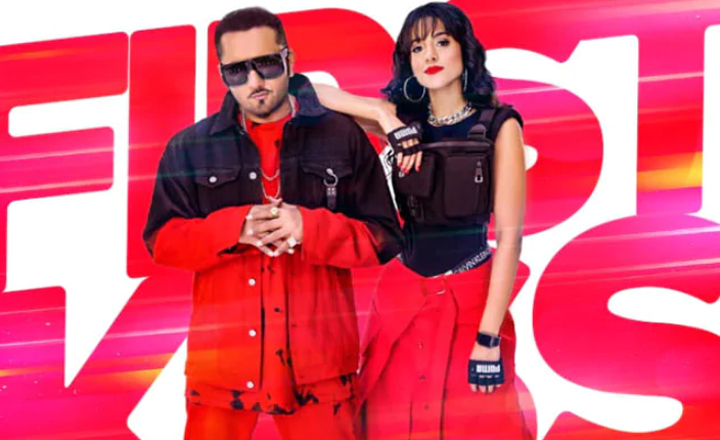 In no time from its release, the song starring Ehan Bhat alongside Honey Singh and Ipsitaa started trending on YouTube and has garnered heaps of praise by ardent fans as well as netizens.

The peppy and upbeat track conveys the first feeling of rush in one's veins when one falls in love. The video, which was shot in Delhi post the lockdown, has an international sound and new-age vibe. It is a massive and sleek song in terms of production value.

The song has been choreographed by Atul, director and choreographer of dance company Big Dance Centre. With their new song 'First Kiss' they are taking the choreography as well as the production to an even bigger scale. Atul who was choreographing Ipsitaa, for the first time trained her and Singh virtually because of the lockdown. It was their first shoot after the lockdown, hence the team ensured to follow all COVID-19 guidelines during the shoot.

A testament to Honey Singh's popularity, 'First Kiss' which was released on November 24, within 24 hours it became trending song in India and worldwide charts and has already crossed a whopping 10 million views on the video and still counting.

Talking about the new track, Singh said, "First Kiss is a fun track which talks about what one goes through when they fall in love. We wanted to create a song that has an international feel to it and resonates with our youngsters. So, we made sure that everything, from the casting to the technicalities, was planned according to international standards. I put a lot of effort into the lyrics so that girls can connect to it. Ipsitaa has done a great job. I am so thrilled to be sharing this song with everyone."

Sharing her excitement, Ipsitaa said, "I feel extremely fortunate and grateful to be starting my career with Honey Singh. He is a legend and is loved by millions of people all over the world. First Kiss is really special because working with him has taught me so much. He wanted to convey the essence of this song through a female voice and I am honoured to be a part of this amazing song."

Penned by Singh, Lil Golu, Hommie Dilliwala, and Singhsta- 'First Kiss' has been produced by T-Series. 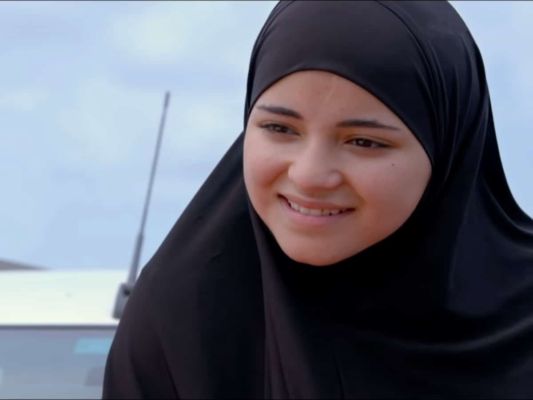 Mumbai, Nov 23: Former actor Zaira Wasim on Saturday requested her fans to remove her pictures from their social media accounts and not share them, saying she was trying to start a new chapter in her life.

The national award-winning actor, who quit Bollywood in 2019, took to Instagram to make the request.

"Hello everyone!! I want to just take a moment to thank each of you for the constant love and kindness you have showered me with. Y'all have been a constant source of love and strength, thank you for being there to support me through everything (sic)," she wrote.

She said it was because of the care and consideration that all her fans have always shown that she had a little favour to ask from all of them.

"I request you to please take down my pictures from your accounts and ask other fan pages to do the same," she added.

Zaira, however, acknowledged that it was impossible to get her pictures removed from the internet.

"It's obviously IMPOSSIBLE to get them off the internet but the least I can do is request your pages not to continue sharing them. I hope you could help and support me through this just like you've supported me through everything.

"I'm trying to start a new chapter in my life and I could really benefit from your cooperation -- (like a lot!!). Thank you for being a part of my journey (sic), she wrote.

Last year, the actor announced her "disassociation" from acting, saying she was not happy with the line of work as it interfered with her faith and religion.

Zaira, who was in her early teens when she appeared in "Dangal" opposite Aamir Khan, also worked in his 2017 production venture "Secret Superstar". Her last film was "The Sky Is Pink", opposite Priyanka Chopra and Farhan Akhtar. 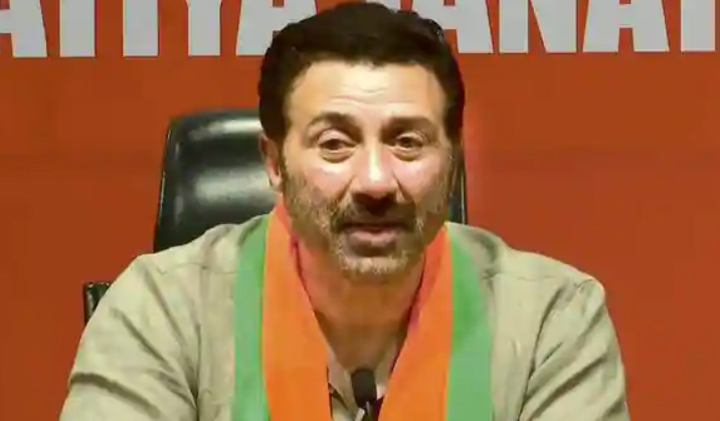 Deol have been staying in Kullu district for some days, Health Secretary Amitabh Awasthi said.

The health secretary told PTI that according to information received from the district chief medical officer, the MP and his friends were planning to leave for Mumbai, but his Covid-19 test result came out positive on Tuesday.

The 64-year-old bollywood actor had undergone a shoulder surgery at Mumbai and was recuperating at a farmhouse near Manali in Kullu district.