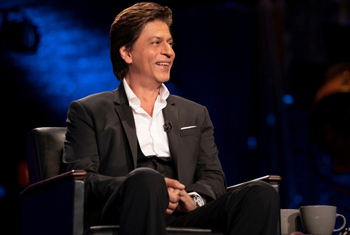 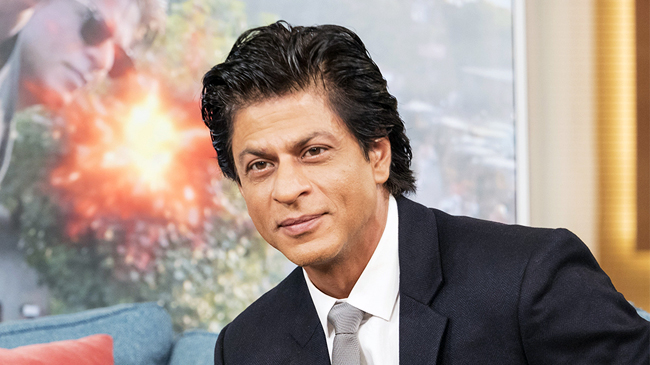 New Delhi, Aug 9: Shah Rukh Khan has added another feather in his cap, as he was bestowed with the Excellence in Cinema award at the Indian Film Festival of Melbourne.

The event also marked the completion of 20 years of one of his iconic features 'Kuch Kuch Hota Hai'.
The 1998 hit, starring Shah Rukh, Kajol and Rani Mukerji, is one that remains etched in the hearts of moviegoers till date, and its success was celebrated at the festival.

At the event, filmmaker Sriram Raghavan bagged the best director award for his 2018 film 'Andhadhun' starring Ayushmann Khurrana, while Tabu, who also starred in the film, won the best actress award.

'Bulbul Can Singh' emerged as the best indie film while 'Chuskit' and 'Super Deluxe' received the Equality in Cinema award, film critic and trade analyst Taran Adarsh said on Twitter.