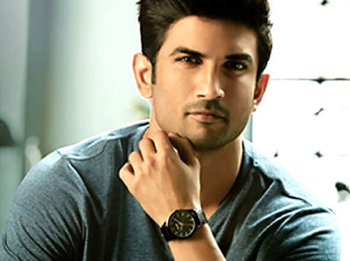 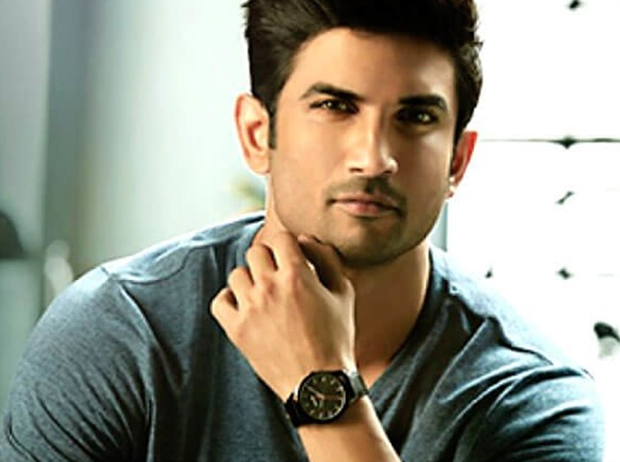 New Delhi, Jun 26: Actor Sushant Singh Rajput’s death has exposed the deep faultlines in the Hindi film industry with issues such as bullying, nepotism and discrimination emerging from tinsel town’s rarely discussed dark corners into the spotlight of introspection and debate.

The days since the death of the 34-year-old actor, whose body was found in his Mumbai apartment on June 14, have split the glamour industry down the middle – between ‘insiders’ and ‘outsiders’, 'us' vs 'them', and those born to fame and those who sweated for it.

That Rajput, who came from a middle class home in Patna and made his mark in mainstream Hindi cinema in what could be the classic fairytale, ended his life led to soul searching about power structures in Bollywood and also angry accusations at the biggies who call the shots.

'Outsider' Manoj Bajpayee said the structural shift that everyone in the industry wants to see will begin once the powerful abolish the "insider-outsider" divide.

"Nepotism has been in the debate for a few years now. It'll change only if each and every individual who is positioned well, who is established and powerful starts making efforts to make it healthy and democratic for all the talented people who are coming in," Bajpayee said.

“We will have to work very hard to turn this industry into a fraternity where each and everyone is welcomed," he said. Dibakar Banerjee, who directed Rajput in Detective Byomkesh Bakshy!, added that outsiders need to put in twice the amount of work as compared to star children to convince the industry, the public and the box office of their talent.

"The biggest unfairness in all this is that it takes double the talent, energy and hard work for an outsider to convince the audience and the industry that he or she is as safe a box office bet as a mediocre, unmotivated and entitled establishment elite," he told news agency.

Rajput was considered that rare actor, after Shah Rukh Khan perhaps, to have transitioned from television to Bollywood stardom and his death opened the proverbial can of worms.

Detective Byomkesh Bakshy! was produced by Yash Raj Films, which also backed Rajput’s Shuddh Desi Romance. As rumours swirled about unfair contract details, the powerful production house and other industry bigwigs and star children such as Karan Johar, Alia Bhatt and Sonam Kapoor faced ire from not just the public but even some of their colleagues.

The untimely death of the young actor had clearly not just touched a chord but triggered a rallying cry for change.

An out of context, old clip from Johar's chat show Koffee with Karan in which Bhatt is seen joking about Rajput and Kapoor confesses not knowing him fuelled the anger.

Hashtags like #BoycottKhans, #boycottnepotism and #JusticeForSushantSinghRajput started trending online a day after the actor's death with many calling for a boycott for the films made by Johar and featuring star children.

Kapoor, too, disabled the comments section on her Instagram page and that of her father, veteran actor Anil Kapoor.

The public's angst found resonance in Bollywood with many in the fraternity saying the industry needs to introspect on how it treats outsiders.

Actors Gulshan Devaiah and Sushmita Sen, directors Hansal Mehta and Onir and singers Sonu Nigam and Kumar Sanu were amongst the many people who spoke out on the deeply disturbing issues that Rajput’s death had thrown up.

Mehta made a distinction between nepotism and bullying.

He said his son Jai Mehta was an assistant director in his own film Shahid and also in Anurag Kashyap's Gang of Wasseypur series. He stepped inside the door because of his father but got ahead because he is talented.

“So when people take off on nepotism they do not really address the elephant in the room. They belittle the real battle -- the battle is between the powerful and the rising, between old and new, between rigidity and change, between secure and insecure,” Mehta said.

The director also criticised those bullying people in the guise of criticism.

“People in power (inherited/earned) have no business bullying those perceived to be less powerful or dependent on them,” he said, adding that the debate had been narrowed down to target certain people not for reform or the larger good.

According to Sen, nepotism is a truth as old as the industry.

“I think competition is a great thing but it should be a fair one for everyone… We have lived with it for many years. If it needs to change then all of us need to take responsibility, no one person,” she told PTI.

Onir said calling out nepotism does not mean denying talent just because someone belongs to the industry.

“It is about empowering all those deserving and talented denied opportunity by blatant discrimination. It’s about marginalising talent and creating a non-inclusive space,” he said.

Devaiah, known for his roles in Shaitan and A Death in the Gunj, said there is a lot of "toxicity" in showbiz because of the power structures but actors need to safeguard themselves from getting into a position where they can "lose control".

The debate was just not about actors but also the music industry.

“I have a request for music companies. Today, Sushant Singh Rajput has died. An actor has died. Tomorrow you might such news about a singer, a composer or a lyricist. The state of affairs in the music industry... there is a bigger mafia in the music industry than the film industry…,” singer Sonu Nigam said in a heartfelt video after Rajput’s death.

His colleague Kumar Sanu also uploaded a video on Facebook this week, saying he can sense a "revolution".

"Since his demise, I can see a different revolution emerging. Nepotism exists everywhere. It's a little more in our industry. You (the audience) make us who we are… Filmmakers or the top people (in the industry) cannot decide. It is in your hand to make us," he said.

As the debate intensified, Aligarh scriptwriter Apurva Asrani said some ‘woke’ friends were trying to crush the movement the actor’s death had sparked.

“Claiming to want dignity for him, they want others to suffer indignity in silence,” he tweeted, sharing a thread in which other such as Shekhar Kapur Ranvir Shorey and Abhay Deol also discussed nepotism and the camp culture in Bollywood.