Bengaluru,  Jul 9: Former Karnataka Chief Minister and Congress leader Siddaramaiah on Wednesday said that he was opposed to a tie-up with Janata Dal-Secular in the last Lok Sabha elections but the party high command did not listen to him.

Congress leader said that he was the only one to make the suggestion and he did not get support.

"I was the only one to raise a voice that's why it was not heard by (party) high command and I did not get support. We might have won over seven seats in parliament election if we had fought alone," he said.

Mangaluru, Jan 4: A local office of Social Democratic Party of India at Vittla in Bantwal taluk of Dakshina Kannada district was allegedly set on fire by unidentified miscreants.

The incident, which might have taken place last night, came to light today morning. The office, however, did not suffer any major damage.

It is suspected that the miscreants attempt to burn the party office. A portion of the front door of the office was reportedly damaged due to the fire.

Local police conducted the spot investigation and recorded statements of the local leaders of the SDPI. The party has blamed political opponents for the incident. 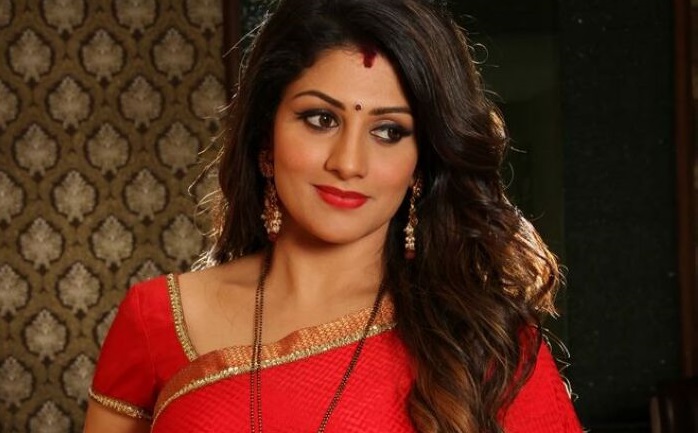 Bengaluru, Jan 8: Sandalwood actress Radhika Kumaraswamy appeared before the Central Crime Branch (CCB) police on Friday for alleged links and money transactions with a man who had been arrested for duping government job aspirants, politicians and others.

She appeared before the CCB Police at Chamarajapet along with her brother.

Meanwhile, actress mobile phone has been seized by the police.

Officials had traced the call records and bank transactions between the arrested Yuvaraj and Radhika.

The actress said that the money was transferred to her by Yuvaraj for her role in a period film.

28 cities, towns in Karnataka to get LNG system in 1 year; places around Mangaluru, Bengaluru first 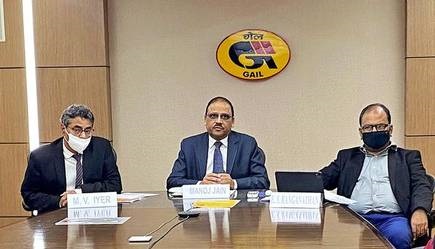 Mangaluru, Jan 3: GAIL India Ltd Chairman and Managing Director Manoj Jain on Saturday said that as many as 28 cities and towns in Karnataka would get Liquefied Natural Gas (LNG) for domestic, industrial and automobile consumption through City Gas Distribution (CGD) system in about a year.

Speaking at a virtual press conference held to announce the inauguration of the 450-km Kochi-Koottanad-Mangalore LNG pipeline on January 5 at the hands of Prime Minister Narendra Modi, he said that Cities around Bengaluru and Mangaluru would first get LNG through CGD followed by other cities and towns. “Work on CGD has commenced in many of these localities,” he added.

Bengaluru would also get LNG from Kochi terminal from Kottanad via Tamil Nadu, he added.

Allaying fears among the public regarding dangers of transporting LNG through pipelines, Mr Jain clarified saying that “pipelines were constructed at international safety standards and chances of leakage of the gas were very few.