In the letter written to Karnataka Congress chief, the office bearers have particularly mentioned the name of Baig and urged Rao to take stringent action against those people who have helped Mansoor Khan in the financial fraud case.

The letter comes days after Mansoor Khan, who is the founder of the IMA Jewels, accused Congress MLA R Roshan Baig of taking Rs 400 crore from him and not returning the money.

Karnataka legislator Baig, however, has refuted the allegation and termed it as a "total conspiracy."

"This is a total conspiracy against me. My heart is clean," he had said.

Baig also urged Karnataka Chief Minister HD Kumaraswamy to refer the investigation to the Central Bureau of Investigation (CBI) for a speedy probe.

Karnataka government had constituted an 11-member Special Investigation Team (SIT) to probe the alleged fraud by the IMA Jewels, which has an estimated Rs 200 crore investment of Muslim women alone. Over 38,000 complaints have been filed by the people who have invested in the firm.

Eighteen complaints were filed in the High Court, seeking direction to the state government to handover the IMA case to the CBI. Several investors also hail from Andhra Pradesh, Telangana, and Tamil Nadu.

Earlier, scores of investors staged protests outside the office of IMA Jewels at Sivaji Nagar, asking the firm to return their money. 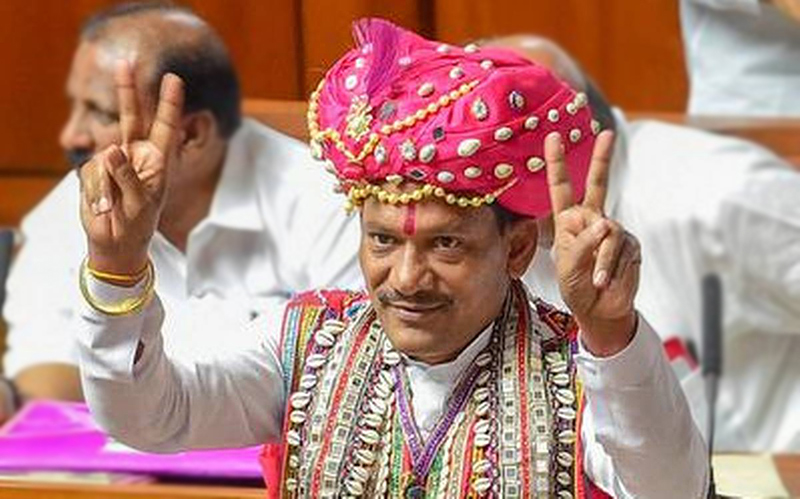 Bengaluru, Jan 8: Karnataka Animal Husbandry Minister Prabhu Chauhan on Thursday urged citizens to use soaps, shampoos, incense sticks and other products made of cow dung and urine. This, he said, will help protect the cow.

“Besides milk, curd, butter and ghee, there are products made from cow dung and urine such as soap, shampoo, incense sticks, gaubhasma, panchagavya, vermicompost, gaunyle and pesticides. Citizens should use them more and cooperate in protecting the cow,” Chauhan said in a statement.

On January 5, the state government promulgated the Karnataka Prevention of Slaughter and Preservation of Cattle Ordinance, which proposes hefty punishment for killing cattle while protecting those “acting in good faith” to save them.

“Officials have been directed to make sure that cows rescued from smuggling and slaughter are handed over to gaushalas,” Chauhan said.

“We’re getting details on the exact cost that will be incurred to protect and conserve cows under the new law, which will be discussed with the chief minister for further action,” he added.

Bengaluru, Jan 4: In a major operation, the Central Crime Branch (CCB) Police have busted a 10-member gang that indulged in printing fake Aadhar Cards, PAN Cards, Voters ID, Driving licence and other documents, by stealing Central and State government Monograms, during raids carried out at three houses of the accused.

Commissioner of Police Kamal Pant, giving details about the operation at a press conference here on Monday, said that on getting information about criminal activities of the gang, a team led by Joint Police Commissioner (Crime) Sandeep Patil raided houses of Lokesh, Sudarshan, and Nirmal Kumar and to their surprise, they could recover bundles of Aadhar, PAN, Fake Ration Cards, Driving licence etc.

Preliminary investigation has revealed that arrested Kamalesh Kumar Bhavalia, Lokesh and Sudarshan were working in Rosmerta Technologies Ltd., and stole the monograms of the Central and State governments.

In appreciation of the efforts of the team, Commissioner Kamal Pant has announced Rs 60,000 cash prize. 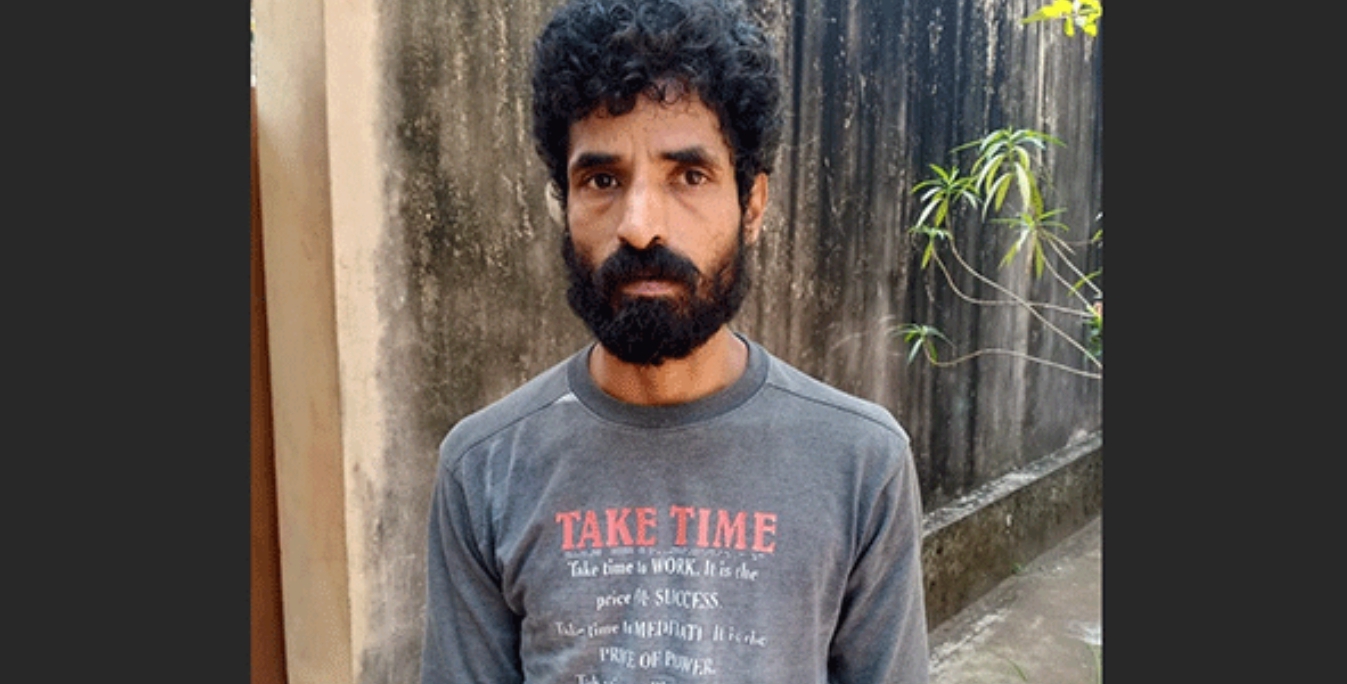 Mangaluru, Jan 16: A 37-year-old man has been arrested by the police in connection with setting fire to two makeshift beef stalls at Olapete in Thokkottu on the outskirts of the city.

The arrested has been identified as Nagaraj alias Naga, a 37-year-old man, who was staying in a rented house along with his mother at Olapete

City police commissioner N Shashi Kumar today told media persons that Nagaraj was a regular customer at the beef stalls in Olapete. He set fire to the stalls after owners refused to give him extra beef despite being a regular customer.

At around 2 a.m. on January 9, the accused poured kerosene on the stalls and set them on fire. He also had revealed this to his mother after committing the crime, said the police.

The makeshift beef stalls had been set up nearly two months ago after the old markets were demolished to give way for a new market.

Bajrang Dal and VHP leaders in Ullal had previously appealed to the police and Ullal CMC commissioner to clear these stalls, dubbing them as illegal ‘beef stalls’. The stalls were owned by M C Bava, M C Khader and Haneef.