In a major boost for Indian expats (NRI) investments in India, there is no restriction on paid up capital and turnover to incentivise incorporation of one-person companies in their home country.

Bal Krishen, chairman of Century Financial, said: “The move, which allows NRIs to incorporate one-person companies in India, will also reduce residency limit from current stipulation of 182 days to 120.”

The move is especially likely to benefit the Indian real estate sector, which typically attracts lots of investment and interest from expats residing in the Gulf.

"For FY 2021, total investments by India expat population in real estate sector is expected to exceed $13.1 billion, a five per cent year-on-year growth.

"Recent price correction in certain pockets of India real estate clusters coupled with the new budget moves would likely act as huge trigger for fresh impetus to this sector. Furthermore, more and more expat investors are likely to use this opportunity for investing even in smaller amounts at the start," said Krishen.

Dhaval Jasani, Founder and CEO at ZTI, said the move will invite more talent back to India.

"One-person companies will enable entrepreneurs to establish and market their own developments rather than partnering with bigger companies.”

Former Indian envoy slams WHO for investigating origins of COVID-19 after 15 months, calls it 'tokenism' 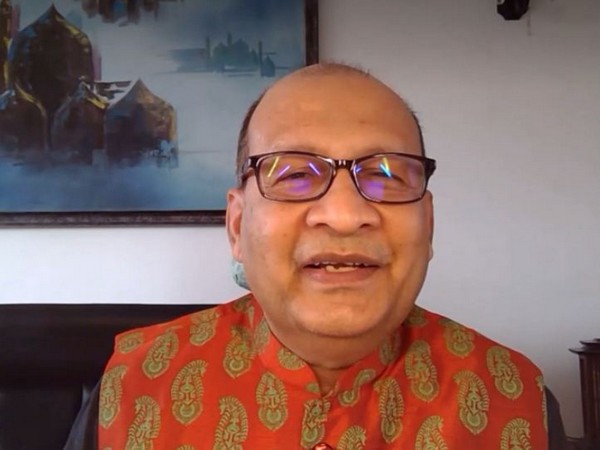 New Delhi, Feb 11: Former High Commissioner to Canada Vishnu Prakash on Thursday slammed the World Health Organisation (WHO) for investigating the origins of coronavirus in China after 14-15 months of the incident.

Speaking to media in an interview, the former envoy said that he is "not inspired by the WHO findings under the present dispensation" and especially due to its track record amid the COVID-19 pandemic.

"The WHO did not share vital information about the pandemic. It, in fact, discouraged people from avoiding travelling. It is seen as an organisation which is somewhat politicised. I will not be very sanguine about its findings," he said on WHO's findings of the origins of COVID-19.

He further said, "The research is taking place after 14 or 15 months of the incident. So by now, in my view, it is tokenism because the ground realities would have been changed by now. At least I am not inspired by the WHO findings under the present dispensation."

Weeks after a team of World Health Organization experts launched a probe into the origin of the COVID-19 in Wuhan, the global health body on Tuesday said that there is no evidence of coronavirus circulation in any animal species in China.

Speaking at a press conference, Peter Ben Embarek, the head of the WHO mission in Wuhan, stated four hypotheses on how the virus spread but reiterated that "laboratory incident hypothesis is extremely unlikely to explain the introduction of the virus into the human population".

"It has not been possible to pinpoint any animal species as a potential reservoir for this disease, and they indicate that currently and also back in 2019 it does not look like there was the circulation of the virus in any animal species in the country," he said.

He further said that "four main hypotheses or groups of hypotheses" have been identified on how the COVID-19 virus might have introduced among the humans.

"I have a piece of advice to the senior officials that people visiting the police station should be treated with utmost respect and humility. Listen to their grievances and address them sincerely, Yediyurappa told reporters after attending the Karnataka Senior Police Officers Annual Meet here.

He said a host of issues was discussed during the meeting ranging from law and order to cybersecurity. Yediyurappa said he was happy to note that the crime rates and atrocities on women and children in the state have come down substantially when compared to other states. This is a matter of pride for the state, he said.

However, cybersecurity may pose a big challenge in the coming days, the Chief Minister said. Eight police stations to detect cyber crime, economic offences and narcotics (CEN) have been set up in as many locations in Bengaluru, he said. He further said the state government has set up an anti-terrorism squad to keep a tab on terrorist activities in the city.

Yediyurappa told reporters that he unveiled the action plan of the Directorate of Forensic Science Laboratory for the years 2021-2024. He told the senior police officials that initiatives would be taken to strengthen the department so that law and order is maintained and people live peacefully. 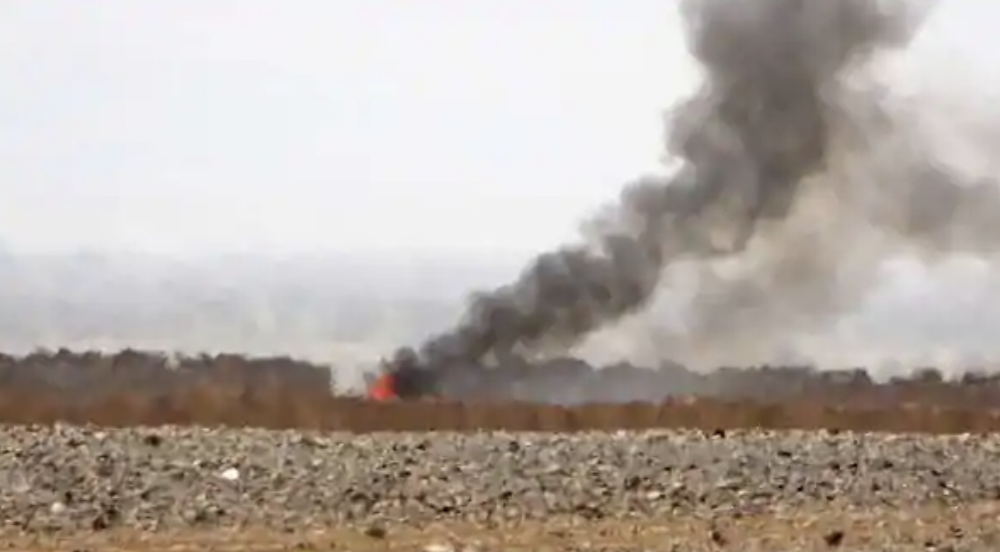 Riyadh, Feb 14: A Saudi-led coalition fighting the Houthi group in Yemen said it destroyed two explosives fired into Saudi Arabia on Sunday afternoon in an attack by the Iran-aligned Houthis.

A spokesman for the coalition said the drones had been fired by the Houthis towards civilian targets in Khamis Mushait in southern Saudi Arabia, close to Abha.

A military spokesman for the Houthi group said two drones launched on Sunday afternoon by its forces had struck Saudi Arabia’s Abha airport.

This is the fifth such attack in four days, all of which the Houthis say struck an airfield or base in southern Saudi Arabia. On Wednesday Riyadh said an attack caused a fire in a civilian aircraft at Abha airport.