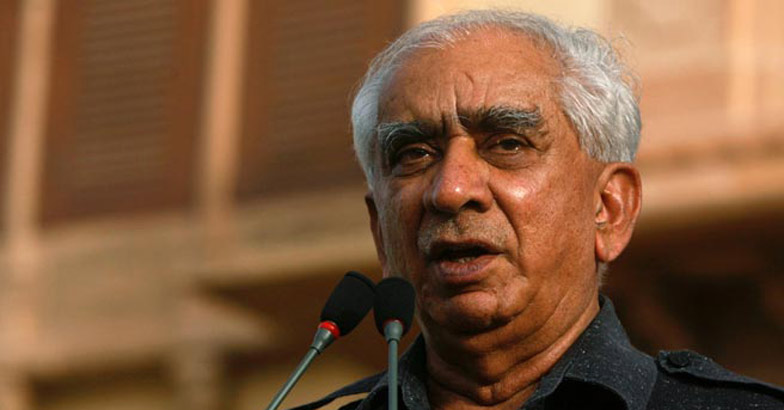 New Delhi, Sept 27: Former union cabinet minister Jaswant Singh passed away on Sunday after a prolonged illness. He had cardiac arrest this morning.

Mr Singh was admitted to Army Hospital Research and Referral on June 25.

He was admitted on 25 Jun 2020 and being treated for Sepsis with Multiorgan Dysfunction Syndrome and effects of Severe Head Injury old (Optd) had a Cardiac arrest this morning.

“It is with profound grief that we inform about the sad demise of Hon’ble Major Jaswant Singh (Retd), former Cabinet Minister of Government of India at 0655 hours on 27 September 2020,” the Army Hospital Research and Referral said in a statement.

Despite the best efforts of the attending team of specialists to resuscitate him, he could not be revived and passed away today, it said.

His COVID status was negative.

He was an officer in the Army in the 1950s and 60s but he resigned to pursue politics. 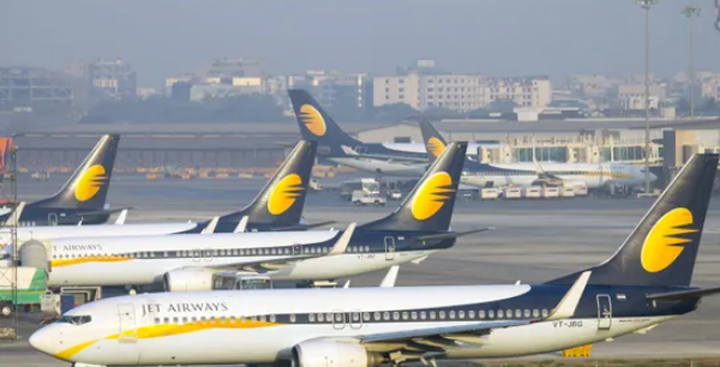 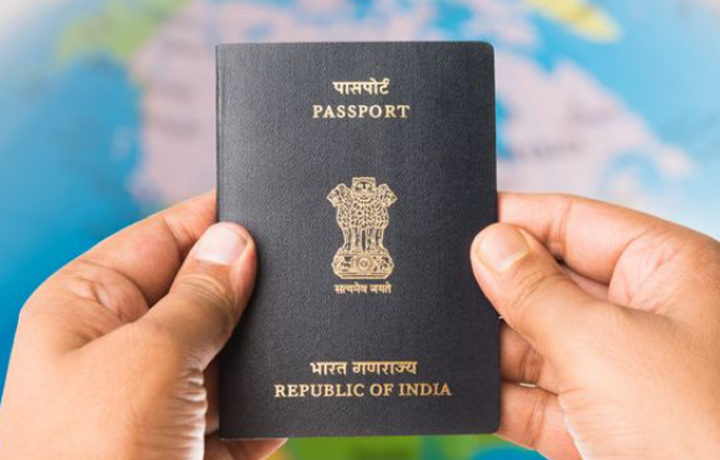 Dubai, Oct 28: Indian expats in the UAE and elsewhere can now provide their local address abroad to be added in their passports, Gulf News can reveal.

Siddhartha Kumar Baraily, consul, Passport and Attestation, at the Indian Consulate in Dubai said the Indian government had decided to allow its overseas citizens to add their local address in their country of residence mainly to aid those who do not have permanent or valid addresses in India.

“We understand that many people who have been staying for a long time in the UAE don’t have a valid address in India. They may add their local UAE address in their passports,” he said.

The facility can be availed by Indian expats living in both rented or self-owned accommodations. Those wishing to give their UAE address should provide certain documents as proof of residence at the time of applying for a new passport for changing the address from India to overseas.

Baraily said either the electricity and water bill [from Dewa/Sewa/Fewa] or rent agreement/title deed/tenancy contract will be accepted as proof of residence in the UAE. Changing their address may help applicants to get quick police verification from India at the time of passport renewal.

As first reported by Gulf News on Tuesday morning, police verification is now mandatory for the passport renewal of all Indian expats as per a change in the policy of India’s Ministry of External Affairs implemented since September.

The mission is, however, encouraging Indians without a valid address to change their address, whether in India or locally.

Change of address in India

If applicants wish to change their address in India, any of the following documents may be accepted as proof of residence at the time of applying for a new passport for change in address:

i. Aadhaar Card/ e-Aadhaar/ Letter containing the unique Aadhaar number. [Aadhaar is India’s national identity card which has not become mandatory for Non-Resident Indians yet].

ii. Allotment letter of the government accommodation issued by the Estate Office/Public Works Department of the Central/State Government in respect of their employees

viii. Employer Certificate on letterhead from reputed and widely-known companies

xi. Marriage Certificate issued by the Registrar of Marriages along with address proof of spouse in respect of newly married women

xii. Parents’ passports and parents’ address proof in case of minors (if address is different)

xiii. Parents’ passports in case of minors (if address is the same)

xiv. Passport of son/ daughter in case of dependent parents (if address is the same)

xvii. Proof of Address (POA) issued by the India Post, Department of Posts