India may get covid-19 vaccine by March 2021: SII official

India may get a Covid-19 vaccine as early as March since several manufacturers are working on it, according to Dr Suresh Jadhav, executive director of Serum Institute of India. The institute is working with Oxford University and AstraZeneca to develop a Covid-19 vaccine in India.

Dr Jadhav said that provided regulators approve the vaccine candidates, India is moving fast towards having a vaccine for Covid-19. He said two manufacturers are already in phase-III trial and one in phase-II trial and more are joining, all indicating positive developments in the global race for a vaccine.

The spread of the novel coronavirus in India has quickened in the last few days with new cases of Covid-19 and deaths reported every day. The pandemic has expanded its footprint in the country and has affected over 74 lakh people since the first positive case was confirmed on January 30 in Kerala. India's Covid-19 death toll stands at 1,12,910. 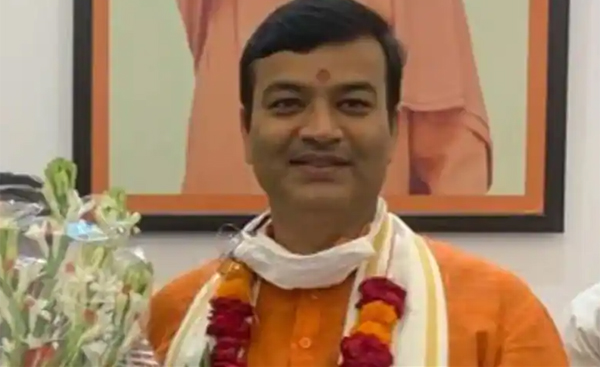 Bengaluru, July 15: Defending former Chief Minister Siddaramaiah's administration, KPCC President D K Shivakumar stated that the Congress leader had implemented 95% of the promises made in the party's manifesto during the assembly polls and thus remained true to words. "Let state BJP President come for a debate on this," he dared.

He was reacting to state BJP President Nalin Kumar Kateel's allegations on Siddaramaiah's administration on Thursday. He said that Siddaramaiah, who took charge as chief minister on Basava Jayanti, had fulfilled most promises made during the polls and he had given good administration. "But musical chair contest is going on for the chief mister post within BJP," he taunted.

Referring to the fuel price hike, he said the party staged the first phase of protest against it recently. "Common people would suffer further if the price is not reduced.  The discussions on the next level of agitation are going on at the national level," he said. He added that he would hold a meeting with state leaders soon, and also made it clear that the party would intensify its agitation.

BJP not allowed anyone above 75 to be in power; yet Modi-Shah have shown special concern towards me: BSY

Bengaluru, July 22: Karnataka Chief Minister B S Yediyurappa Thursday said he was ready to accept any decision made by the BJP high command after July 26, when he completes two years in office.

"BJP has not allowed anyone above the age of 75 to be in power anywhere in the entire country. Yet, Prime Minister Narendra Modi, Home Minister Amit Shah and BJP national president JP Nadda have shown special concern towards me," the 78-year-old Chief Minister said.

"I will complete two years as CM on July 26. I will abide by any decision taken by the high command," he said, suggesting his preparedness to go.

Yediyurappa's remarks came amidst strong speculations of imminent change in state leadership as soon as he completes two years in office. The BJP government has planned a programme to highlight its 2-year achievement on July 26.

Yediyurappa had not issued any media statements over the last two days as he huddled with seers of various mutts. This was interpreted as a show of strength as prominent seers pressed for the continuation of Yediyurappa as CM for the full term.

He advised party leaders and workers against issuing any statements favouring his continuation in the top post. "My aim is to strengthen the party in the coming days and bring it back to power (in Karnataka)," he said.