Prior to this, the price of LPG cylinder was hiked on February 14 and February 4. This is the first time in the recent history of India that the cooking gas prices have been increased three times in a month. Since December cooking gas price has been hiked by Rs 200 per cylinder.

The rise in the price of LPG comes at a time when petrol and diesel prices in India have hit the roof. LPG is a byproduct of natural gas and crude oil refining.

The price of LPG gas cylinders is determined by state-run oil companies. It used to be revised on a monthly basis until November 2020.

However, in December, the OMCs hiked the price twice. The LPG price depends on factors such as international fuel rates and US dollar-rupee exchange rates. The prices keep going up or down based on these factors.

Bengaluru, Mar 30: The alleged sex-for-job scandal involving former minister Ramesh Jarkiholi will not have any impact on the coming bypolls, Chief Minister B S Yediyurappa said on Tuesday as he asked him to join the campaigning.

He also said an impartial probe was on, in connection with the scandal to bring out the truth.

"Our Law Minister Basavaraj Bommai is getting the case inquired impartially...it is known that unnecessary allegations have been made against Ramesh Jarkiholi," Yediyurappa said.

Taunting the woman in the clip, the CM said, “It is also being discussed that the allegations have been made with a malicious intent.”

"We are ready to face everything within the framework of law.."It (scandal) will not have any impact on the bypolls. I will ask Ramesh Jarkiholi to come and take part in the campaigning," he added.

Yediyurappa was in Belagavi to take part in the filing of nominations of BJP's Belgaum Lok Sabha candidate Mangala Suresh Angadi.

Jarkiholi, who was Water Resources Minister, resigned on March 3, a day after news channels aired a video clip purportedly showing him getting intimate with a woman.

While Jarkiholi has repeatedly claimed his innocence and that the video was "fake", the woman, said to be featured in the clip, has accused him of sexually "using" her, cheating and threatening her after promising a government job.

Belgaum Lok Sabha seat in Belagavi, which is the home district of Ramesh Jarkiholi, is going to the bypolls along with Maski and Basavakalyan assembly segments on April 17.

Mangala Suresh Angadi is the wife of late Union Minister Suresh Angadi, whose death due to COVID-19 in September last year, has necessitated the by-election. 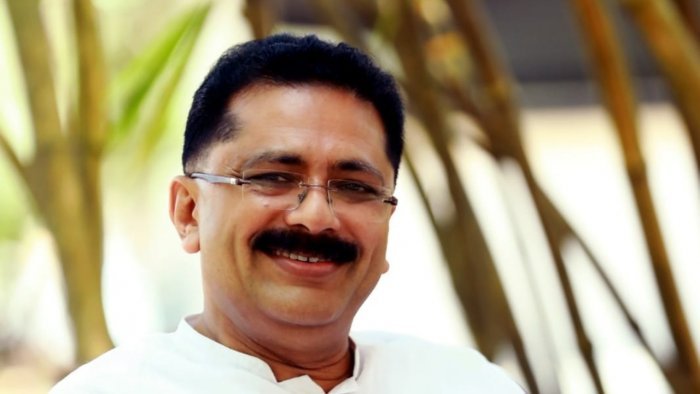 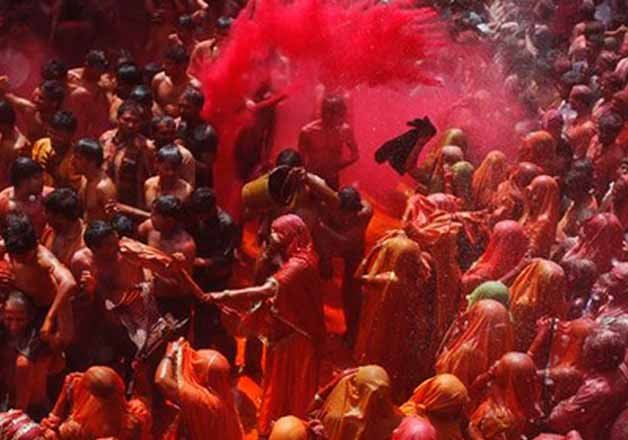 Patna, Mar 30:  At least 41 persons were killed in different incidents, including group clashes and road accidents, during Holi in Bihar on Monday.

Five were killed in Patna reportedly due to personal enmity, while three children were charred to death in Gaya during the ‘Holika dahan’ event on Sunday night, said sources. They were cremated on Monday.

Three persons were shot dead in a clash over a land dispute in Madhubani, while six of a family died after their car collided with a truck near Gopalganj. The family was travelling to Bihar from Delhi to celebrate Holi with other family members.

Four were killed in two road mishaps in Samastipur reportedly due to drunk driving.

A woman in Buxar was shot when she opposed the vulgar Bhojpuri songs being played by some youths during Holi. One of the revelers shot her in the leg.

“The firing incident took place due to playing of obscene songs. We are investigating the matter,” said the DSP of Buxar, Gorakh Ram.

In another incident, a truck rammed into a sweet shop in Nalanda killing six people on the spot. They were making purchases for the Holi festival.

Two were killed in Sitamarhi a motorcycles accident and three persons, on motorcycles, died in Katihar in road accidents.

Police sources said two persons each were killed in Buxar, Jehanabad and Vaishali, while one person was killed in Lakhisarai when a pick-up van overturned. Three persons were killed in a road accident in Kaimur.

Even though Bihar has been declared a ‘dry’ state, drunk driving was reported on the occasion of Holi leading to several road accidents. At some places, clashes were reported ostensibly due to the forthcoming panchayat election in the state.

Meanwhile, six children were burnt alive in Araria after their huts caught fire when they were roasting corn.