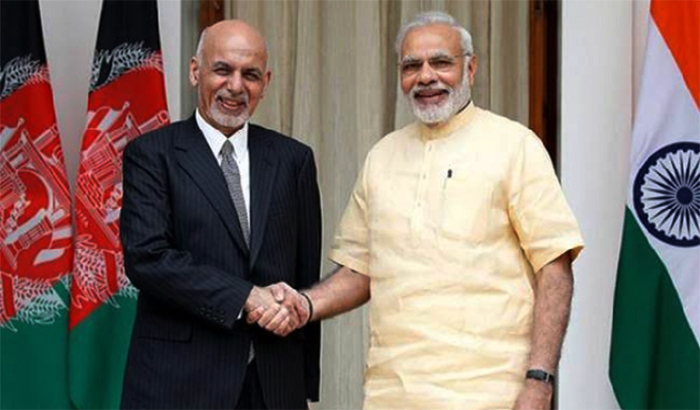 During their telephonic conversation, PM Modi also reiterated India's commitment to the people of Afghanistan in their quest for a peaceful, prosperous and inclusive Afghanistan, the Prime Minister's Office said in a statement on Monday.

As Taj Mahal reopens, photographers, business owners brim with hope after being jobless for months 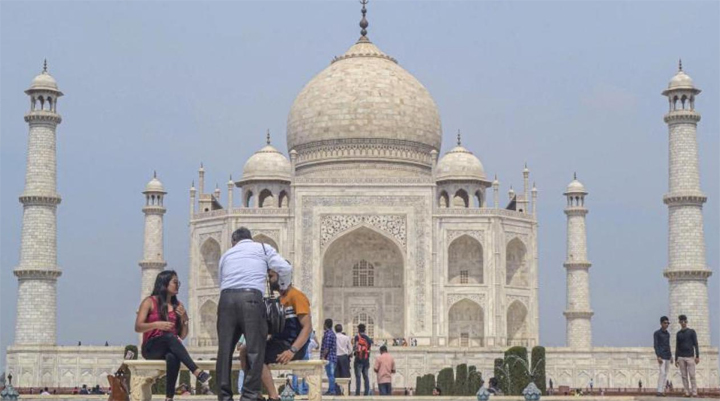 Agra, Sept 21: Over 450 licensed photographers, apart from other businessmen, who had suffered a major hit owing to COVID-19 induced lockdown breathed a sigh of relief as the Taj Mahal reopened for tourists after a gap of six months.

A total of 465 photographers whose livelihoods depended on tourists who came to view the majestic Taj will follow all Standard Operating Procedures and have been divided into two groups, which will function on alternate days, and further into two shifts, one from morning till noon and the other from 12:30 pm till sunset.

The government has capped the numbers of tourists who are allowed to visit the ivory-white marble mausoleum to 5,000 a day. In each shift, be 2,500 tourists will be allowed to enter while in the other heritage sites in Agra 1,000 tourists have been allowed.

Speaking to ANI, an official from the Archaeological Survey of India (ASI) said that on the first shift of Monday, close to 500 tourists visited the Taj.

Further, Sarvottam Singh, President, Archaeological Site Photography Association told ANI, "The virus outbreak came as a bolt from the blue for us. Most of the photographers were severely hit by this pandemic. Although a few tried to shift to some other businesses, however, the majority of us got stuck as we did not know anything else other than photography."

"Our savings had started to clear up and most of us were in debt. We had to look after our children and families. What other options did we have?" Singh added.

The business of photographers' has already been downhill since the smartphones became accessible for all, but the COVID-19 crisis dealt a lethal blow to their profession.

The situation is no better among those engaged in other vocations related to tourism, such as restaurants, e- rickshaw drivers, labourers, among others.

The owner of a prominent shop in the vicinity of the Taj, Oshun Global, said that although some hopes had been rekindled with the reopening but high visitor turnout would be needed to get the business back on track.

A small resturant owner, Fayam, said, "We are opening our restaurant after a gap of six months. Even a little bit of turnout would be great for start. Let's hope things get back to normal soon."

The Taj was closed on March 17 after all heritage monuments protected under the ASI after discussion with the union ministry of culture, were asked to close for the visitors following the rapid outbreak of SARS-CoV-2.

To keep up with COVID guidelines, the site has imprinted norms saying not more than five thousand visitors are allowed in a day. Also, group photographs are not at all encouraged.

Guards are keeping strict vigil so that tourists do not touch the railing and walls of the monument and to ensure that used tissue papers, masks, gloves and shoe covers are dumped in the dustbin.

Although most of the historical sites under ASI were opened, Agra Fort and Taj Mahal remained closed as it fell under the containment zone.

Among 3691 monuments across India under the ASI, many were opened for the public since July 6. The Taj Mahal was built by Mughal emperor Shah Jahan in the 17th Century as a mausoleum for his wife Mumtaz Mahal.

No ban on taking photos, videos in flights, clarifies DGCA 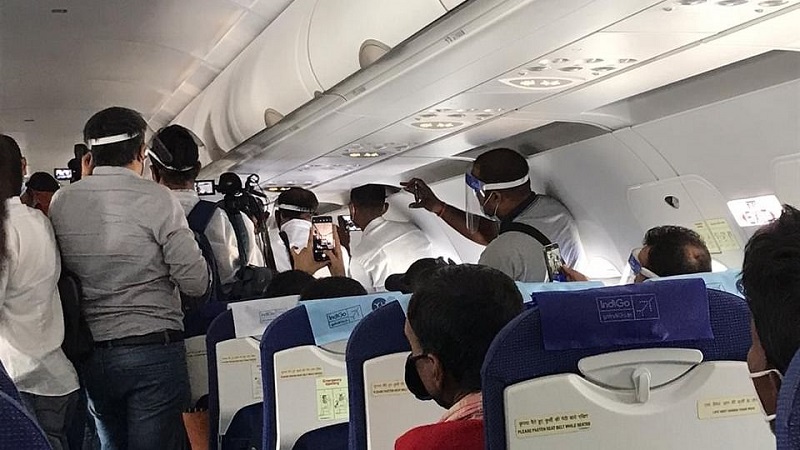 New Delhi, Sept 13: The Director General of Civil Aviation on Sunday clarified that bona fide passenger travelling in an aircraft can take pictures and video while in flight; take off and landing.

However, the passengers cannot use any recording device which compromises air safety or violates prevalent norms.

"It is clarified that a bona fide passenger travelling in an aircraft engaged in scheduled air transport services may do still and video photography from inside such an aircraft while in flight; take off and landing," DGCA said.

However, this permission does not include use of any recording equipment which imperils or compromises air safety; violates prevalent norms; creates chaos or disruption during operation of flight or expressly prohibited by crew, DGCA said in a statement.

"Action may be initiated against those persons found in violation of above guideline," it stated.

Recently, Director-General of Civil Aviation (DGCA) issued an order saying airline's flight schedule on any given route would be suspended for two weeks if any individual is found taking photographs at a government aerodrome or from a flying aircraft.

It further said flight services on the route will be restored only after the airline has taken punitive action against those who are found guilty of the violation.

Two days ago, DGCA sought a report from IndiGo airlines on photography and videography during actress Kangana Ranaut's flight from Chandigarh to Mumbai on September 9. 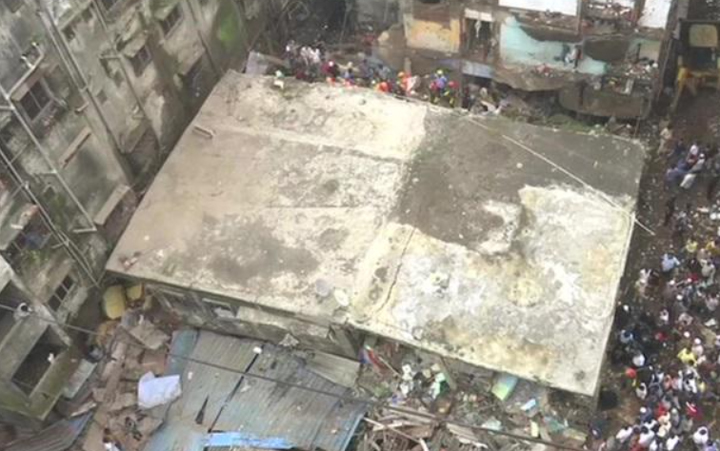