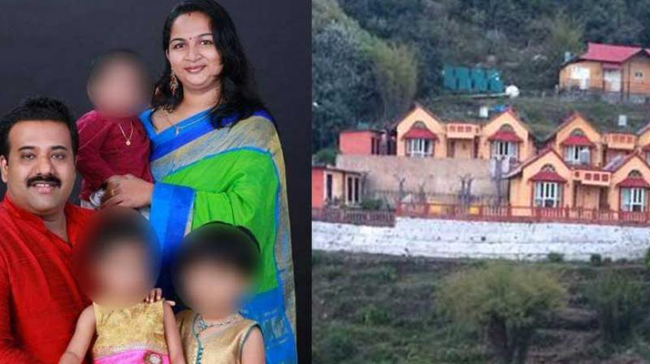 Thiruvananthapuram, Jan 25: Kerala Chief Minister Pinarayi Vijayan on Friday asked the state's MPs to take up the matter of deaths of eight Keralites at a resort in Nepal early this week, with the Centre to pursue the matter with the neighbouring country's government.

He was speaking to the MPs at the customary meeting that the Chief Minister has with all MPs ahead of every session of the parliament.

"The demand has come from the families of the victims for a fair probe on what happened and adequate compensation. For this, you (MPs) should take it up with the Centre. A probe has to be done by the Nepal authorities and the Centre should pursue this with them," Pinarayi reportedly stated.

"We (the state government) have already taken the issue with the Centre and will now send a detailed letter on the need for a fair probe by the Nepal authorities," he added.

The eight dead include Praveen Krishnan Nair, who worked in the UAE and was on a short vacation here, when the tragedy struck the family. His wife Saranya, a second year M.Pharma student, and their three children, were also killed.

On Friday morning, it was a goodbye that Thiruvananthapuram has perhaps not seen before, as hundreds of people, many of them strangers, came to pay last respects to the five members of the Nair family.

The second family hailed from Kozhikode and the bodies of Ranjith, an IT professional, his wife, who works in a cooperative bank and their younger child, who slept in the same room as that of Praveen, arrived at the Kozhikode airport on Friday morning.

State Transport Minister A.K. Saseendran and many others were there to receive the bodies, which were first taken to Ranjith's new home that is almost complete.

From there it was taken to a hall for all to pay their last respects and then to the family home of Ranjith where the cremation took place.

Watching everything happening was Ranjith's elder son, seven-year-old Madhav, who escaped that night in Nepal as he was sleeping in another room.

Madhav had arrived from Delhi on Thursday and was unaware of the tragedy as he was busy moving around in a new bicycle, which his relatives had bought to keep him busy.