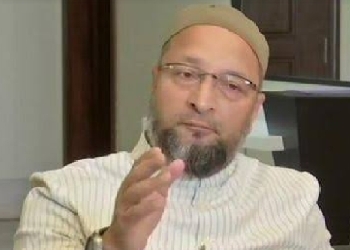 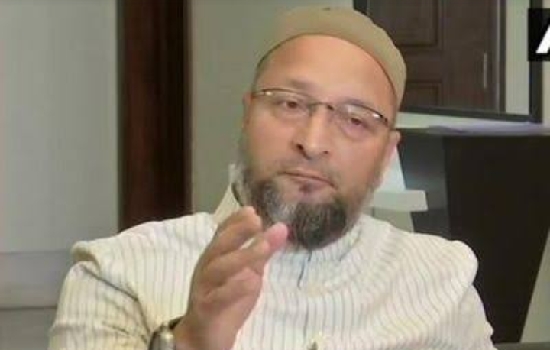 Hyderabad, Jul 12: Hyderabad MP and All India Majlis-e-Ittehad-ul-Muslimeen chief Asaduddin Owaisi on Saturday condemned the demolition of a mosque and a temple inside the Secretariat building. He demanded the arrest of the contractor for demolition.
"During the process of demolition of the Secretariat building in Telangana, the mosque and temple were also demolished. The contractor must be booked and should be arrested. The public should know that we condemn this," he said while speaking to news agency.
Pointing out that his party MLAs Akbaruddin Owaisi and Moazam Khan have urged the state Assembly to look into the matter, he added, "We are not against the building of a new Secretariat, but what we asked for is not to destroy these structures during the process."
He welcomed the Chief Minister's announcement regarding the rebuilding of these structures.
"We expect the mosque to be built in the exact same place where it once stood. We expect the Chief Minister to speak to the representatives and meet our expectations and emotions about the mosque," he added.