Petrol, diesel prices likely shoot up over Rs 5 a litre 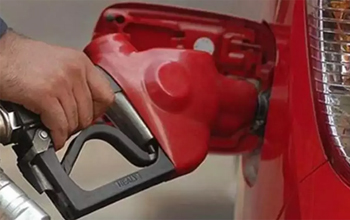 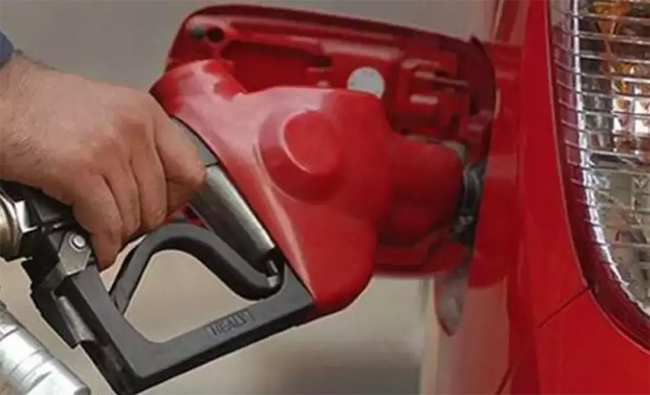 New Delhi, Sept 17: Following the largest ever-disruption of crude production in Saudi Arabia amid drone attacks on its key facilities, prices of petrol and diesel in India may shoot up by ₹5 to 6 a litre in next fortnight, experts said on Monday.

A recent report by Kotak said that in light of the sharp rise in international crude oil prices, Indian oil marketing companies (OMCs) may increase the retail price of diesel and gasoline by ₹5 to 6 per litre in the following fortnight.

Oil prices soared as much as 20 percent to above $71 a barrel as markets reopened after a major attack on Saudi Arabia's oil infrastructure.

Oil prices, experts said, could spike in the next several days as a result of the attack on Saudi Aramco, the second-largest oil producer in the world.

Meanwhile, US President Donald Trump, in a tweet, said: "Saudi Arabia oil supply was attacked. There is reason to believe that we know the culprit, are locked and loaded depending on verification, but are waiting to hear from the Kingdom as to who they believe was the cause of this attack, and under what terms we would proceed!"

The Saudi Press Agency, citing a statement by the Ministry, said that the drones caused the fire at the refinery in the city of Abqaiq in the Kingdom's oil-rich Eastern Province, as well as the blaze at the Khurais oil field, around 150 km from Riyadh.

Petrol, diesel prices likely shoot up over Rs 5 a litre

This shows the worlds dependency on Saudi Arabia for Oil...