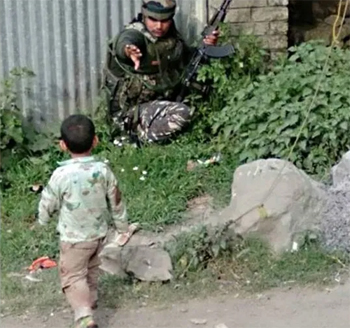 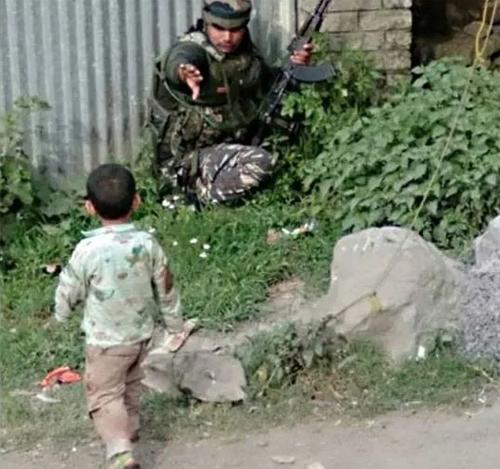 Sopore, Jul 1: Police rescued a three-year-old boy from getting hit by bullets during a terrorist attack in Jammu and Kashmir's Sopore on Wednesday.

Earlier in the day, a Central Reserve Police Force (CRPF) jawan and a civilian lost their lives after terrorists fired upon a CRPF patrolling party in Sopore.

Two of the injured CRPF jawans are known to be in critical condition. Three CRPF personnel were also injured in the attack, as per CRPF.