Wi-Fi networks and Cisco Health platform help to protect the entire medical team dealing with the infected person by ensuring that doctors do not have to be inside isolation wards and COVID ICUs.

The ICU Telecard has been installed at Victoria and KC General hospital.

"This technology is a necessity to safeguard health of our doctors and it should be implemented in all hospitals. We will discuss about this in the task force meeting and decide regarding the use of this technology in all COVID hospitals in the state. For now, we have installed one at Victoria and KC General hospital" said the minister.

Addressing the complaints of non-release of dead bodies without coronavirus testing, Sriramulu said: "Experts have discussed the same in a meeting with the Chief Minister yesterday, who has ordered for an increase in the number of testing labs. This should resolve the issue. We are also contemplating the conduct of plasma therapy in all districts."

The minister said that the government has also decided to reserve two ambulances for every ward to address the issue of non-availability and will procure more ambulances on rent if the existing ones are insufficient.

He further informed that those who were seen dumping the bodies in a pit in Ballari have been suspended and notice has also been served to officials in Yadagiri.

"We will ensure such instances do not repeat in the state," he said. 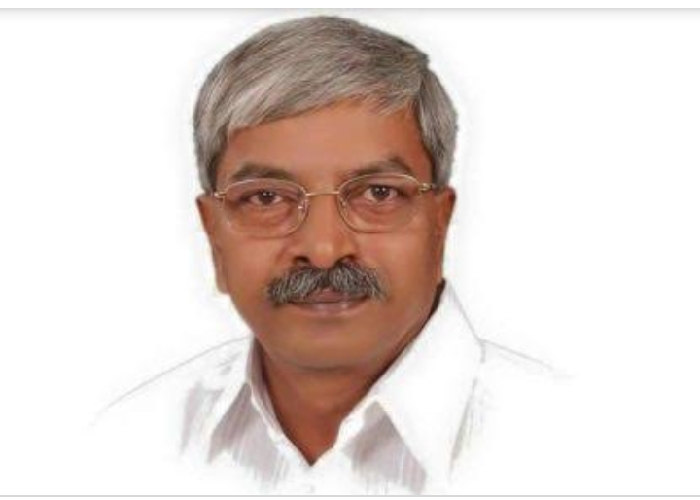 Bengaluru, Aug 4: Janata Dal (Secular) leader and MLA Satyanarayana passed away today due to multiple organ failure. He was 67.

Satyanarayana was representing Tumakuru’s Sira constituency in the Karnataka Legislative Assembly. He is survived by five daughters and one son.

It is learnt that he was suffering from multiple organ ailments from the past few days and was recently admitted to Manipal Hospital in the city. He breathed his last at 12:20 p.m.

He contested from JDS and worked three times as MLA and 2 times as MP. He was the chairman of KSRTC during the coalition government led by HD Kumaraswamy.

Former Prime Minister HD Devegowda mourned his death and said, “It is a shock to hear the demise of former minister and my close friend. We are friends from the past 3 decades and I cannot recall the days without him.”

Karnataka Pradesh Congress Committee President DK Shivakumar said, “Satyanarayana was concerned for the farmers and he was a gentleman. Hearing the news hurts me and this is an irreparable loss to the political field.” 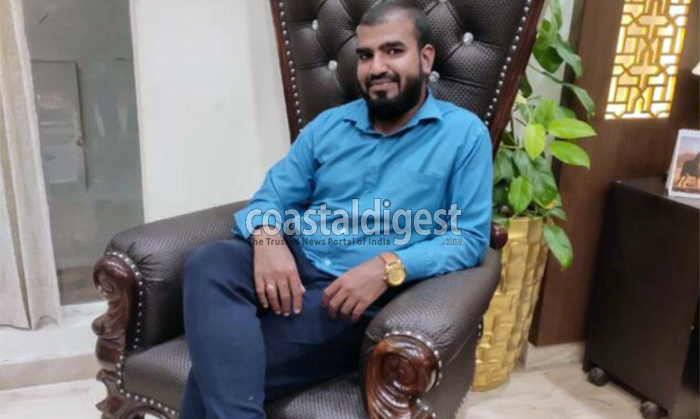 Mysuru, Aug 1: A young covid-19 warrior and activist has become the latest victim of novel coronavirus in Karnataka’s Mysuru district.

The deceased is Khaleel ur Rahman (27), who was the office manager at Farooqia College of Pharmacy.

During Covid-19 lockdown, he was working as a volunteer and was part of Mysuru City Corporation team also which is involved in the covid related work.

Khaleel was also part of the team formed by IAS officer P Manivannan, who led the crucial Covid-19 relief efforts across Karnataka. He was also an activist of Social Democratic Party of India.

During the lockdown, he was distributing groceries and other necessary things among poor and migrants in Mysuru.

Recently he fell ill and admitted to a private hospital. He was suffering from breathing difficulties. He breathed his last in the hospital without responding to any treatment. 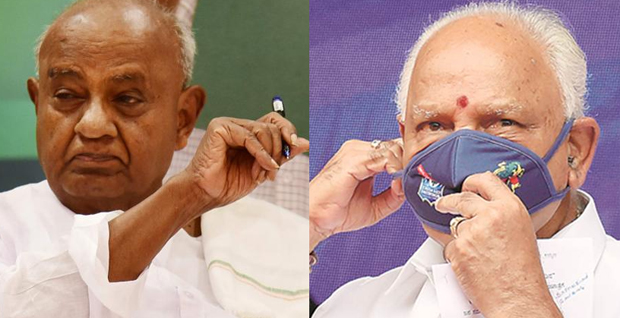 Bengaluru, July 28: Former prime minister and JD(S) chief H D Deve Gowda today threatened to launch a state-wide agitation in against the amendments made to the Karnataka Land Reforms Act.

Gowda’s opposition to the new law comes even as Congress leader Siddaramaiah is also doggedly pursuing it.

Demanding that the state government immediately rollback the ordinance empowering these amendments, the octogenarian leader said he personally would take to streets if the government failed to budge.

The B S Yediyurappa government has liberalised the land reforms law by removing restrictions on non-agriculturists from purchasing and owning farm lands.

The government has also amended the APMC Act and has tweaked labour laws, which are all “against the interest of the state and must be rolled back,” Gowda said.

Speaking to reporters here, Gowda stated that he had already written thrice to Chief Minister B S Yediyurappa in this regard. "The ordinances have to be taken back. The amendments to Karnataka Land Reforms Act, by repealing sections 79-A, B and C, is an anti-farmer move. The APMC Act amendment, too, is against the interest of the state. The government has failed to speak about the impact of these amendments," said Gowda, who is now a Rajya Sabha member.

Elaborating on the amendment to the Land Reform Act, the JD(S) patriarch opined that by throwing open agricultural land ownership to anybody at all, the government was only helping real estate developers while pushing farmers into a “vulnerable” situation.

Amidst all this, there are now reports of funds misappropriation in Covid-19 relief measures and in procurement of medical equipment, he said, adding that it seemed like only the corrupt became stronger over time.

Further, Gowda lambasted both national parties for creating political unrest, referring to the ongoing political crisis in Rajasthan and the recent developments in Madhya Pradesh. However, he added that he would not wish to dwell on it much, while emphasising that his focus was primarily on strengthening his own party at this point in time.