Bengaluru, Jul 16: Chief Minister B S Yediyurappa led state government’s move to amend the Karnataka Land Reforms Act was “a scam bigger than illegal mining” as farm lands worth Rs 50,000 crore will be lost, according to Leader of the Opposition Siddaramaiah.

The government on July 13 promulgated an ordinance to amend the Karnataka Land Reforms Act, allowing non-agriculturists to buy agricultural lands while also increasing the cap on the extent of such land a person or a family can hold.

Plus, the amendment will have retrospective effect, meaning over 13,000 cases registered over the years for alleged violations in acquiring farm lands will be vacated or dismissed.

“There are 13,814 cases across all 30 districts. Let’s assume that each case involves four acres of land. That’s 52,000 acres. These are lands worth Rs 45,000-50,000 crore,” Siddaramaiah told a news conference. “This is a scam bigger than illegal mining. While the mining scam had specific players, here the entire government has fallen for the corporate bodies and real estate lobby.”

The illegal mining scam unearthed when the BJP was in power was pegged at Rs 35,000 crore, which became a poll plank for the Congress to come to power in 2013.

Calling it a “black” legislation, Siddaramaiah said the amendments to the land reforms law will result in large portions of farm lands becoming real estate. “This will destroy the farming community. They’ll now have to stand at the doors of corporate bodies. Farmers will sell their land and real estate will come. What’ll happen to food production?” he said.

The ordinance amends Section 63 and 80 of the Act, while omitting Sections 79A, B and C. “These sections were inserted in 1974 under the D Devaraj Urs government. It was a revolutionary, progressive step to protect farmers and ensure social justice,” Siddaramaiah said.

The Congress leader claimed that there was a “biggest conspiracy” behind this. “All this is being driven by the Modi government. They want to privatize more and more so that reservations will go. They want to bring back the zamindari system,” he said, citing the examples of some other recent amendments to other laws.

The timing of the ordinance is suspect, he said. “If the Yediyurappa government really wanted to help farmers and had good intentions, they could’ve brought this before the Assembly or placed it for public discussion. Instead, they’ve made use of the lockdown period to promulgate the ordinance,” he said.

The Congress will fight the ordinance till it gets withdrawn, Siddaramaiah said. “We will talk to other parties, farmers organisations and Dalit groups to plan protests against the BJP’s hidden agenda and anti-farmer policies,” he added.

Cong selects T B Jayachandra as candidate for Sira by-polls 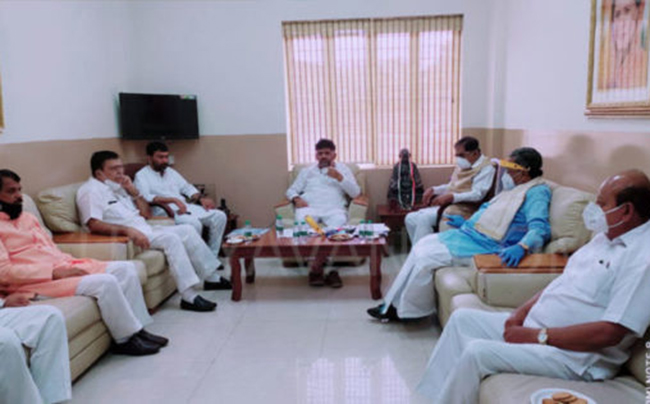 Talking to media, after a meeting with senior Congress leaders including leader of the opposition Siddaramaiah, he said that Jayachandra's name will be decided in the meeting and same will be forwarded to party high command for its approval.

On the by-elections, the party has discussed with Tumakur leaders and this election will be fight under the leadership of former deputy chief minister DR G Parameshwara.

"Former MLA K N Rajanna will work as co-chairman and election will fight with unity besides the elections work began from today itself," he added. 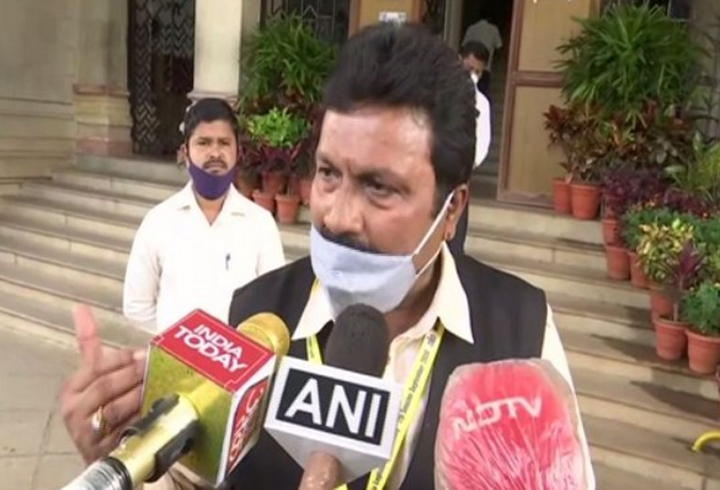 Bengaluru, Jun 26: Replying to opposition's demand of revocation of Agriculture reform bills and Karnataka Land Reforms (Second Amendment) Bill, 2020, State Agriculture Minister BC Patil on Friday said that the Karnataka government will stick to the reforms as they are in the interest of farmers.

Speaking to reporters, Patil said, "There is no question of changing the APMC act and Land Reforms Act. The government will stick to the reforms and they are in the interest of farmers. They will bring huge profits for them."

"We visited all 30 districts across the state and when we informed the farmers about bills, they welcomed them. It is farmers' associations that are protesting and not farmers. I want to urge the farmers to support the bills," he said.

It is to be noted that Congress has been protesting against the Karnataka government and asking for the revocation of the Land Reforms (Amendment) Ordinance, 2020 since it was announced. 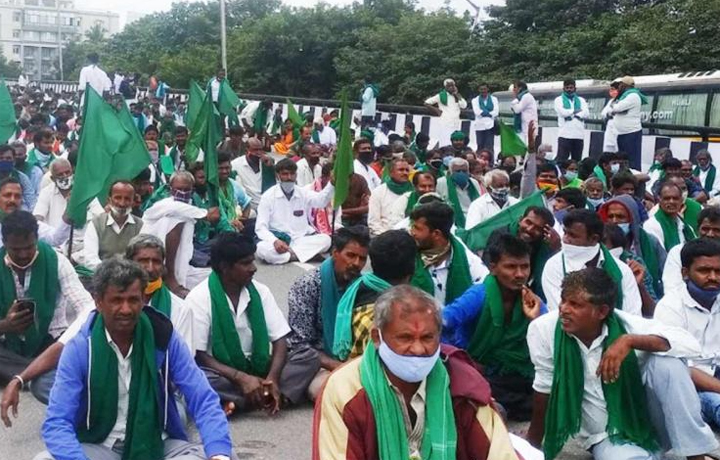 Bengaluru, Sept 25: Farmers, members of about 32 Associations, on Friday staged nationwide Highway Bandh call on Friday demanding withdrawal of the amendment to Land Revenue Act and APMC Act passed in the Parliament.

The protest and blocking of roads was called by Ryot, Dalit, Labourers Aikya Horata Samithi- a collective of 35 farmers, Dalit and trade unions by blocking the major highways affected the movement of regular traffic resulting in slow moving traffic at Nayandahalli and Goragunte Palya junction.

However, police intervened and took back the agitating farmers back to Freedom Park, the venue of the agitation.

Sugarcane growers blocked the Mysuru and Tumakuru Road shouting slogans against the anti-farmer, anti-Dalit and anti-labourers stand by the state and the centre. Traffic police were busy diverting traffic leading in and out of Bengaluru on alternate routes. As a result major highways witnessed slow-moving traffic and gridlocks.

In Kalburgi district farmers formed a massive human chain blocking movement of vehicles on Highways passing through the District.

No untoward incident reported from any part of the State and the situation is under control, police sources said.