"Let's Not Make It a Mess": US Warns Of Debris after India's ASAT Test

Miami, Mar 28: Acting U.S. Defense Secretary Patrick Shanahan warned any nations contemplating anti-satellite (ASAT) weapons tests like the one India carried out on Wednesday that they risk making a "mess" in space because of debris fields they can leave behind. 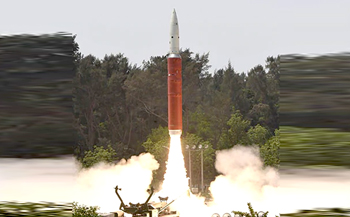 Speaking to reporters in Florida during a visit to the US military's Southern Command, Shanahan said the United States was still studying the outcome of a missile India said it launched at one of its own satellites.

"My message would be: We all live in space, let's not make it a mess. Space should be a place where we can conduct business. Space is a place where people should have the freedom to operate," Shanahan said.

Experts say that anti-satellite weapons that shatter their targets pose a space hazard by creating a cloud of fragments that can collide with other objects, potentially setting off a chain reaction of projectiles through Earth orbit.

The Ministry of External Affairs played down any risk of debris from its missile test on Wednesday, saying the impact occurred in low-Earth orbit and that the remnants would "decay and fall back on to the Earth within weeks."

The New Delhi government and Washington, which have generally close relations, have been in talks regarding the event, and India publicly issued an aircraft safety advisory before the launch, Eastburn added.

NASA chief Jim Bridenstine said in testimony before the House Appropriations Committee on Wednesday that the consequences of anti-satellite weapons tests could be long-lasting.

"If we wreck space, we're not getting it back," he said, without mentioning India by name.

India would only be the fourth country to have used such an anti-satellite weapon after the United States, Russia and China, Prime Minister Narendra Modi said.

The United States ran the first anti-satellite test in 1959, when satellites themselves were rare and new.

Shanahan noted that given the increasing global reliance on space, it was important to create rules of the road for space.

"I think not having rules of engagement is worrisome. So, how people test and develop technologies is important," he said, adding: "I would expect anyone who tests does not put at risk anyone else's assets."

I am not joining BJP: Sachin Pilot 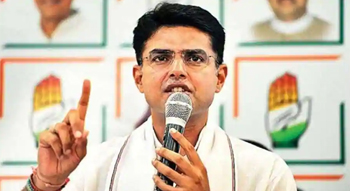 "I am not joining BJP," said Pilot in a telephonic conversation with ANI.

The comments came a day after he was sacked as Rajasthan deputy chief minister and Pradesh Congress Committee chief by the party.

The decision to sack Pilot was taken yesterday after a CLP meeting at the Fairmont Hotel in Jaipur, Rajasthan.

At the meeting, as many as 102 MLAs unanimously demanded that Pilot should be removed from the party.

The Rajasthan Congress is in turmoil over the past few days. While chief minister Ashok Gehlot has blamed the BJP for attempting to destabilise the state government by poaching MLAs, Pilot has been camping in Delhi.

A controversy broke out in Rajasthan after special operation group (SOG) sent a notice to Pilot to record his statement in the case registered by SOG in the alleged poaching of Congress MLAs in the state. 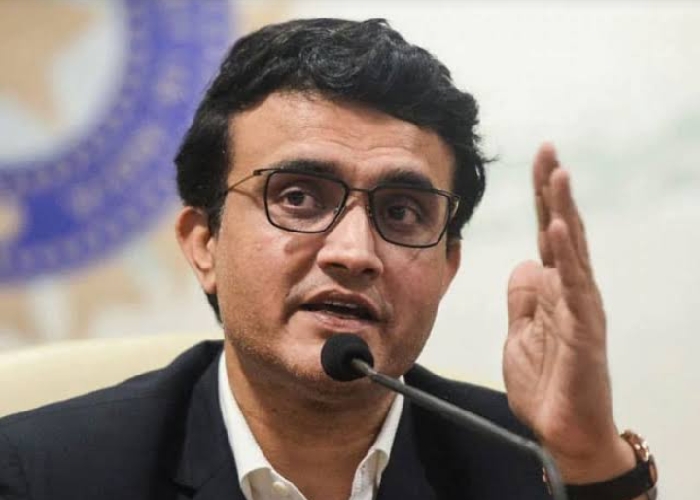 New Delhi, Jul 21: The Centre has written to all states and union territories warning against the use of N-95 masks with valved respirators by people, saying these do not prevent the virus from spreading out and are "detrimental" to the measures adopted for its containment.

The Director General of Health Services (DGHS) in the Ministry of Health, in a letter to the Principal Secretaries of health and medical education of states, said it has been observed that there is "inappropriate use" of N-95 masks, particularly those with valved respirators, by the public other than designated health workers.

The DGHS referred to the advisory on the use of homemade protective cover for face and mouth available on the website of the Ministry of Health.

"It is to bring to your knowledge that the use of valved respirator N-95 masks is detrimental to the measures adopted for preventing the spread of coronavirus as it does not prevent the virus from escaping out of the mask. In view of the above, I request you to instruct all concerned to follow the use of face/mouth cover and prevent inappropriate use of N-95 masks," DGHS Rajiv Garg said in the letter.

The government had in April issued an advisory on the use of homemade protective cover for face and mouth, asking people to wear it, particularly when they step out of their residences.

The advisory stressed such face covers must be washed and cleaned each day, as instructed, and stated that any used cotton cloth can be used to make this face cover.

The colour of the fabric does not matter but one must ensure that the fabric is washed well in boiling water for five minutes and dried well before making the face cover. Adding salt to this water is recommended, it said.

It also listed the procedures of making such homemade masks, asking to ensure it fits the face well and there are no gaps on the sides.

It urges people to wash hands thoroughly before wearing the face cover, switching to another fresh one as the face cover becomes damp or humid, and never reusing it after single use without cleaning it.

"Never share the face cover with anyone. Every member in a family should have separate face cover," the advisory stated.

India's COVID-19 case tally crossed the 11-lakh mark on Monday, while the total number of recovered patients increased to over seven lakh, according to Union health ministry data.

The death toll due to the disease rose to 27,497 with 681 fatalities reported in one day.