Bengaluru, Jul 18: Vendors in Bengaluru are finding it hard to earn a livelihood as the state government has allowed the sale of products only for a few hours each day. The lockdown imposed by the Karnataka government on July 14 will continue till July 22.

Speaking to ANI, Vanajakshi, a local vendor said, "We took loans from banks and small financiers to run our business. But we are finding it tough to pay back as our livelihoods have been hit."
"Because of the lockdown, no one comes to buy and markets remain vacant. There was a time when the Gandhi Nagar market was filled with customers, but now it looks like a vacant playground," she added.

Mythri, an advocate, said, "Look at the conditions of vendors. It's precarious. They do not have any business at all. Even now they have been allowed to sell products till 12 noon, which is not sufficient. It's time for the government to step in and provide assistance. If the Central government can reduce corporate taxes, why can't it help them? At least it will help them pass off these difficult times. "

"They are earning through daily wages. The government imposed lockdown suddenly. Where will they go? The city market in Bengaluru is famous. At least 8,000 people come from slum areas. People here are poor. The lockdown was done suddenly and led to problems for these people," said Congress MLA Zamil Ahmed Khan.

Referring to a recent meeting with the chief minister BS Yediyurappa, he said, "During the meeting called by the CM, I suggested that food kits must be arranged for vendors. The CM said the government is providing rice and wheat but that's not enough." 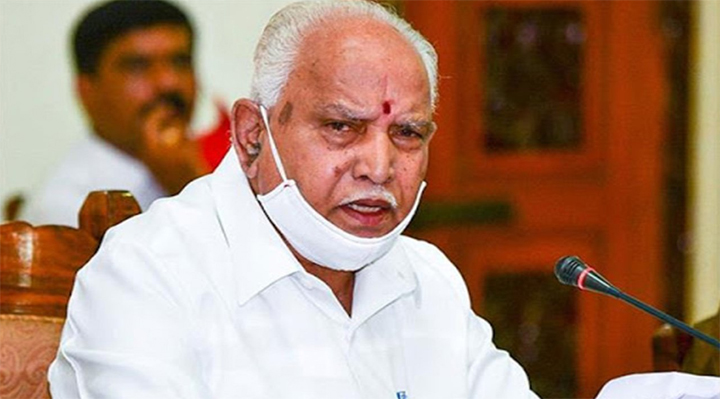 Bengaluru, Sept 25: Ahead of the discussions in the Karnataka Assembly on Friday, Chief Minister BS Yediyurappa said that he had no objections to the no-confidence motion moved by the Opposition.

The Congress leaders including former CM Siddaramaiah and MLA Ajay Singh said that the party will seek to raise corruption charges against the government in the Assembly today.

"There is rampant corruption in the government, people are dying everywhere and every day. In the last one week we have lost one central minister, one Rajya Sabha MP and an MLA. In the corona corruption case, there has been a corruption of almost Rs 2,000 crores and there are riots everywhere. People are dying, and there are corruption charges against the Chief Minister. The no-confidence motion is about the corruption charges in various areas, including his family and various departments also. We are waiting for the Speaker to give us time to discuss this in detail in the Assembly today," Singh told reporters here.

However, Janata Dal (Secular) leader HD Kumaraswamy said that his party had not yet been approached by the Congress over the issue of support during the no-confidence motion.

"Congress have not approached or consulted us about the no-confidence motion. The manner in which they are behaving shows they don't want our support, I don't know how they will succeed," Kumaraswamy told news agency here. 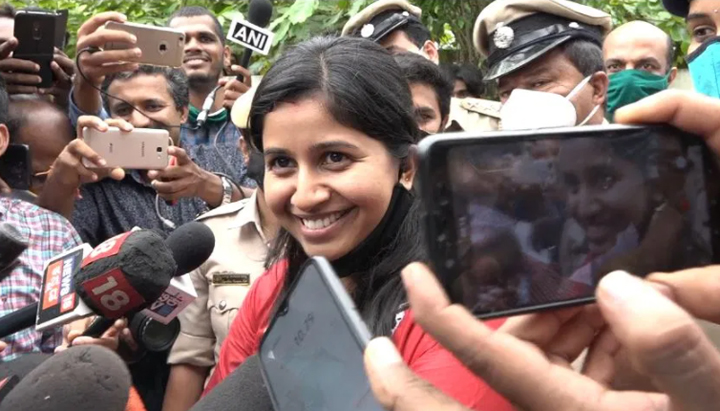 Anushree hails from Mangaluru and is now settled in Bengaluru. Mangaluru Police had arrested actor and choreographer Kishore Aman Shetty and his friend Akeel on Sep 19. Since then the police had started tracking his drug links in the city.

Police said that the notice was issued as she knew Kishore Aman Shetty and also Tarun very closely. The Mangaluru police team which had been to the residence of Anushree in Bengaluru handed over the notice.

The ongoing probe of the scandal has left many in the film industry shocked as a number of celebs have come under the scanner. Earlier this week, three TV stars Geetha Bharathi Bhat, Abhishek Das, and Rashmitha Changappa had appeared before the ISD for questioning regarding their alleged connection with the ongoing probe regarding the drug scandal.

While Rashmitha confirmed that she had already appeared before ISD for primary interrogation the previous week, Abhishek Das and Geetha appeared on September 22 for investigation at the ISD office in Bangalore. 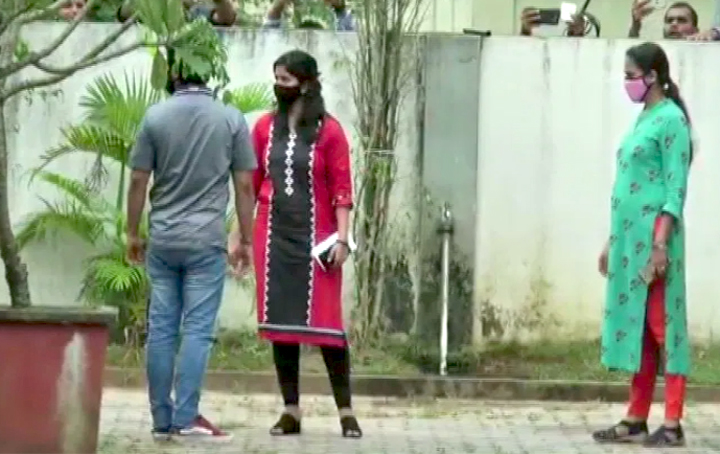 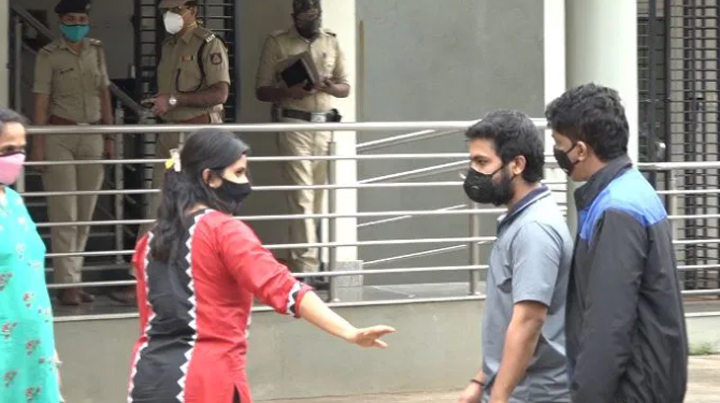 No record of MSMEs shut down amid pandemic: Govt

New Delhi, Sep 19: After claiming that the government has no data on the deaths of migrant labourers amid the nationwide lockdown as well as doctors who lost their lives due to Covid-19, the Centre on Saturday said that it has no record of MSMEs that have faced closure in the wake of the pandemic.

Interestingly, in a written reply to a question in the Rajya Sabha, Minister of State for Micro, Small and Medium Enterprises (MSME) Pratap Chandra Sarangi also said that there is no data on the number of MSMEs closed down from FY 2014-15 to FY 2019-20.

On a question on the number of small and medium businesses closed from March to August 2020 due to the economic distress, the Minister said: “No such record is available.”

He, however, enumerated the steps taken by the government to support the MSMEs to revive, including the Rs 20,000 crore subordinate debt for MSMEs, Rs 3 lakh crore collateral-free automatic loans for business, including MSMEs, and Rs 50,000 crore equity infusion through ‘MSME Fund of Funds’.

The Minister also mentioned the revised criteria for classification of MSMEs and new registration of MSMEs through ‘Udyam Registration’ for ease-of-doing business, among other initiatives.

As per the government data on MSMEs, over 90.58 lakh such units exist in the country.