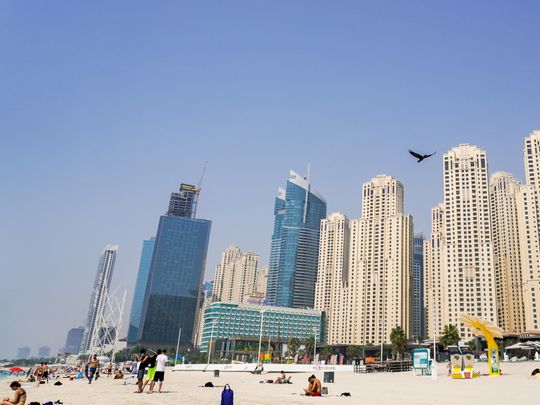 Dubai, Oct 24: As cooler climes caress the UAE shores, the Dubai Police have issued a series of instructions for the safety of its residents venturing out to the beach.

In a tweet on Saturday, the Dubai Police urged visitors to the beaches of the emirate to follow the standard procedures to prevent the spread of COVID-19. Visitors should always wear a mask and maintain social distancing at the beaches.

No more than five people are allowed to gather except for members of the same family. The authorities warned that violators will be penalised as per the law of the land. 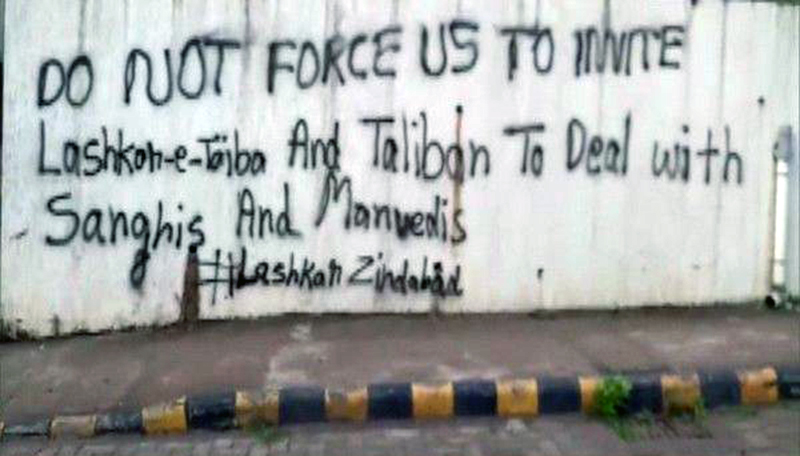 Mangaluru, Dec 3: A suspect has been arrested by the police in connection with controversial graffiti that had sparked uproar in the city a few days ago.

The arrested suspect is identified as Nazeer Mohammed (26), a native of Theerthahalli, who was doing online food delivery job in the city.

It is learnt that Kadri police have taken Nazeer into custody today morning and interrogation is in progress. It is said that he was arrested on the basis of the mobile phone call records.

In two separate incidents reported on November 27 and 29, graffiti in support of Lashkar-e-Taiba and threatening to behead those who insult prophet appeared on the walls of an apartment complex and in court premises in the city respectively. 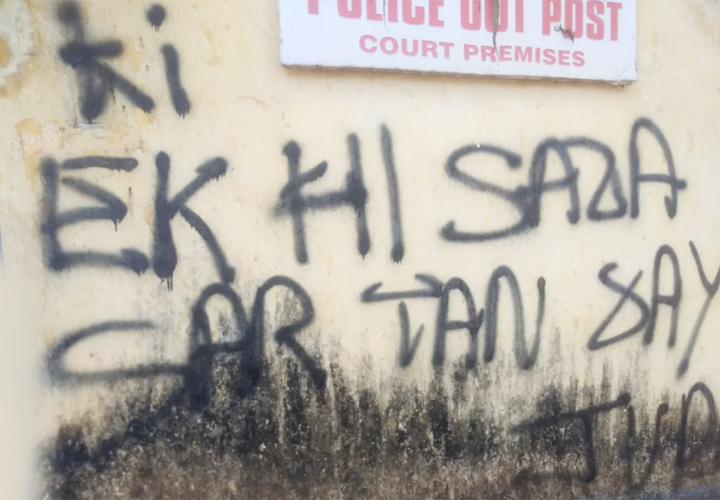 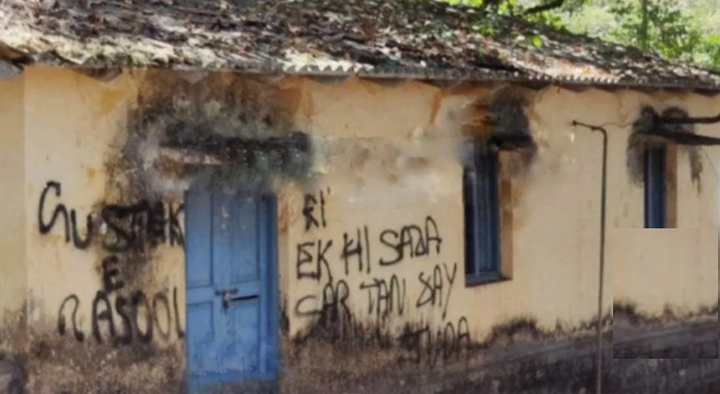 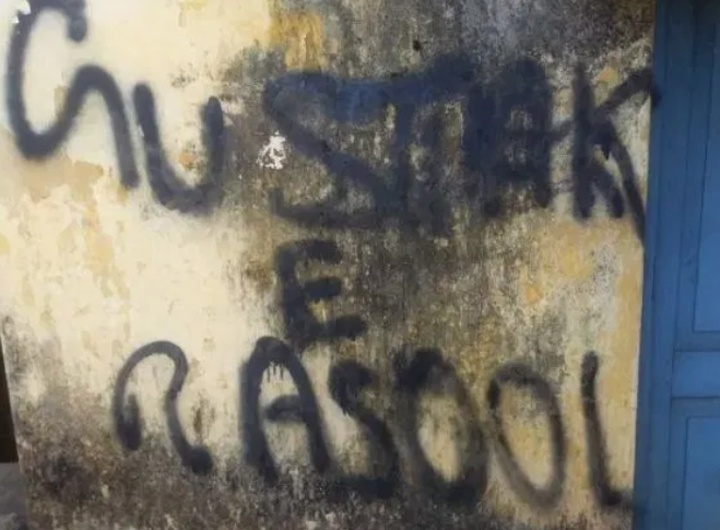 New Delhi, Nov 27: The Delhi Police on Friday used tear gas shells to disperse a group of farmers who had reached the Singhu border as part of their 'Delhi Chalo' march to protest against the Centre's new farm laws, a senior police officer said.

The shells were fired at the border point which connects Delhi with Haryana.

The police officer said, "We are using tear gas to disperse protesting farmers. We are also informing them that in view of the COVID-19 pandemic, any kind of rally and dharna is not allowed."

"They have been denied permission and legal action will be taken against them if they still try to enter Delhi," the officer further said.

Security has been strengthened at the border and sand-laden trucks and water cannons have been stationed. Barbed wire is also being used for fencing at the Singhu border to prevent the protesters from entering the city.

Punjab farmers, representing over 30 farm bodies, have announced they will go to Delhi through several routes -- Lalru, Shambhu, Patiala-Pehowa, Patran-Khanauri, Moonak-Tohana, Ratia-Fatehabad and Talwandi-Sirsa. Tension was escalating at all the border points.

Farmers have assembled near the borders in tractor-trolleys laden with rations and essentials for their proposed Delhi march. Authorities in Haryana have imposed prohibitory orders under Section 144 of the Criminal Procedure Code (CrPC) in several parts of the state to prevent assembly of the protesters.

Farmers' bodies said they will hold a dharna wherever they are stopped from moving towards the national capital.

Punjab farmers are demanding the repeal of the new farm laws, which, they said, should be replaced with another set of legislations framed after wider consultation with the stakeholders. They also want a guarantee on the minimum support prices.