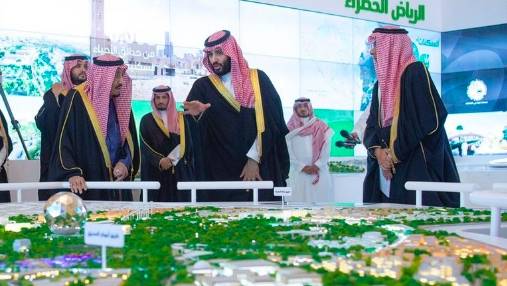 According to Arab News, the initiative is set to apply a number of ambitious programmes that will reduce carbon emissions by 60 per cent in the region and plant 50 billion trees in the world’s biggest afforestation project.

“As a leading global oil producer, we are fully aware of our responsibility in advancing the fight against the climate crisis,” said the Saudi Crown Prince.

The tree-planting project will be double the size of the Great Green Wall in Saudi’s Sahel region, the second-biggest regional afforestation initiative.

The initiative will work to increase the percentage of protected land to more than 30 per cent, exceeding the global target at 17 per cent per country.

It will reduce carbon emissions by more than four per cent of global contributions through renewable energy projects that will provide 50 per cent of the Kingdom’s electricity production by 2030.

The initiative is expected to eliminate more than 130 million tonnes of carbon emissions by using clean hydrocarbon technologies.

“The Kingdom of Saudi Arabia will work with these countries to transfer knowledge and share experiences, which will contribute to reducing carbon emissions by more than 60 per cent,” he added, explaining that the joint effort would achieve a reduction of more than 10 per cent of global contributions.

During a phone call on Monday, His Highness Sheikh Mohamed bin Zayed Al Nahyan, Crown Prince of Abu Dhabi and Deputy Supreme Commander of the UAE Armed Forces, affirmed the UAE's full cooperation with Saudi Arabia on this initiative.

Multiple other countries have expressed their readiness to take part in the initiative, including, Kuwait, Bahrain, Jordan, Qatar, Sudan and Iraq. The initiative was also recently lauded by Pakistan’s Prime Minister Imran Khan. 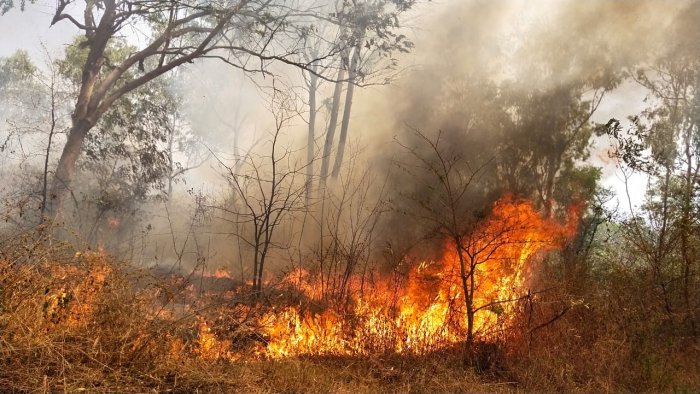 Bengaluru, Apr 2: A massive forest fire has broken out on the campus of Bangalore University located on Mysuru Road in Bengaluru.

The fire broke out on Friday morning in the shrubbery located near Pariksha Bhavan on the campus, which is 100 metres away from the administrative block.

Two engines have been sent to the spot to help douse the blaze. An official from the Bengaluru fire department said at 1 pm that fire fighting operations have been going on for two hours. No injuries have been reported so far. Visuals from the spot showed a large patch of dry grass on fire, with officials trying to douse it.

Grass fire and the dry weather and higher temperatures in Bengaluru may have accelerated the fire. Such fires are common in Bengaluru and officials say the fire may have been sparked by a cigarette butt that may have been disposed of at the spot.

An employee working at the University said that the campus has many eucalyptus trees, which create a lot of dry leaves in the summer, which are susceptible to catching fire.

The lack of shade also adds to the factors that help the fire spread, the University said, adding that if such incidents need to be stopped, the eucalyptus trees need to be replaced and other trees need to be planted in their place.

Last year too, a forest fire had broken out at the University's Jnanabharati campus in March 2020, and at that time too, some dried eucalyptus leaves that had piled up at the spot had caught fire. 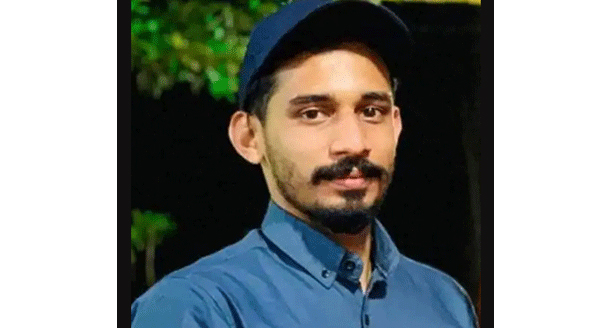 Kannur, Apr 7: A 22-year-old Youth League activist, who was seriously injured in a post-poll clash between workers of the CPI(M) and the Indian Union Muslim League in Koothuparamba constituency, died in the early hours of Wednesday, police said.

The clash broke out in the Paral area around 8 pm on Tuesday over allegations of bogus voting, they said.

The Youth League worker, Mansur, had suffered injuries to his leg and was rushed to a private hospital in Kozhikode. He succumbed to the injuries, police said.

The Youth League is the youth wing of the IUML, a key ally of the opposition Congress-led United Democratic Front (UDF).

The IUML has alleged that a group of CPI(M) workers hurled bombs at them before attacking the two with sharp weapons.

Koothuparamba assembly constituency in the northern Kerala district of Kannur witnessed a fierce contest between K P Mohanan of the Lok Janatantrik Dal, a partner of the ruling CPI(M) led Left Democratic Front (LDF) and Pottankandy Abdullah of the IUML. 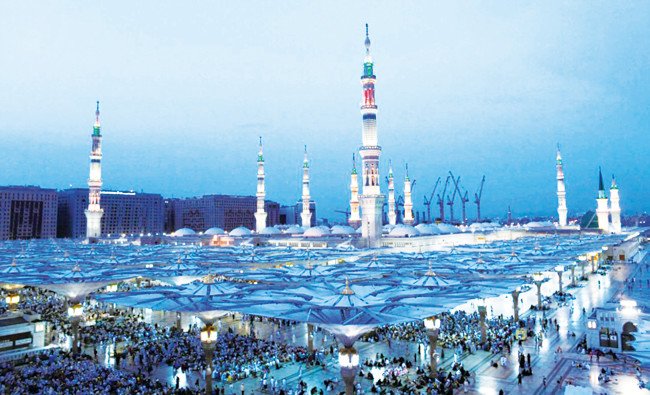