Saudi Arabia is set to announce a new visa scheme allowing visa-free travel for GCC residents, according to reliable sources.

This facility will be applicable to GCC residents with a valid resident and work visa issued by the UAE, Bahrain, Kuwait, Oman, and Qataris immigration authorities.

They are expected be allowed entry into Saudi Arabia for business, tourism, and umrah purposes, with the exception of Hajj.

Sources from the Kingdom’s Ministry of Tourism was quoted as saying by multiple news portals the draft law for the new scheme is ready and will be officially announced within days.

However, according to the report, there might be some exceptions for certain visa categories, such as maid’s visa or construction worker’s visa. Professionals, white-collar workers, and other residents with regular income will likely be allowed to travel to Saudi Arabia visa-free.

Al Khateeb stressed that the tourist visas launched by the Kingdom in 2019 still exist and there were no specific restrictions for those coming for tourism.

New Delhi, June 20: The Indian Army on Monday issued a notification for the Agniveer recruitment rally and registrations for the recruitment will open from July onwards.

The Army on Sunday released terms and conditions and related details for prospective applicants wanting to join the force under the Agnipath military recruitment scheme despite massive protests across the country to roll back the scheme.

The Centre and security forces have firmly defended Agnipath as a means to reinvigorate the army. The personnel to be recruited under the new scheme will be known as 'Agniveers'.
The Army said 'Agniveers' would form a distinct rank in the Indian Army that will be different from any other existing ranks and they can be posted to any regiment and unit.

It said 'Agniveers' will be barred from disclosing classified information gained during the four-year service period to any unauthorised person or source under the Official Secrets Act, 1923.

"With the introduction of this scheme, the enrolment of soldiers in the regular cadre of the Indian Army, except technical cadres of medical branch, will be available only to those personnel who have completed their engagement period as Agniveer," the Army said.

It said the release of an Agniveer at own request prior to completion of terms of engagement is not permitted.

"However, in most exceptional cases, personnel enrolled under this scheme may be released, if sanctioned by the competent authority," it said.

The Agnipath scheme, announced on June 14, provides for the recruitment of youths between the age bracket of 17-and-half years to 21 for only four years with a provision to retain 25 per cent of them for 15 more years. Later the government extended the upper age limit to 23 years for recruitment in 2022. 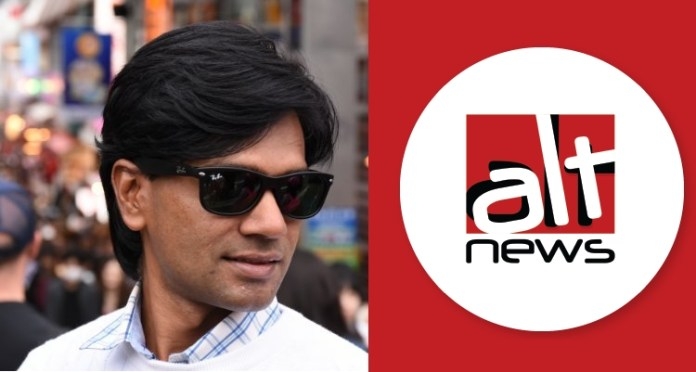