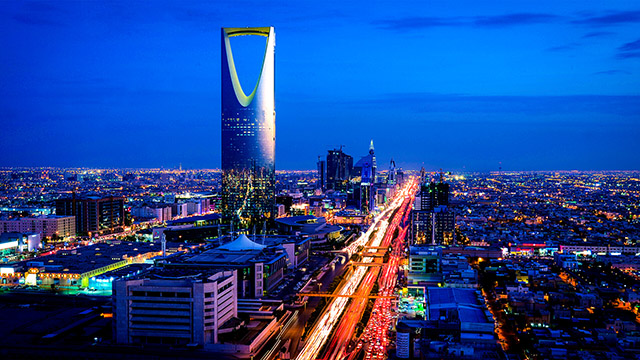 Kingdom of Saudi Arabia has launched its bid to host the World Expo 2030 in Riyadh, Saudi media reports said.

“Riyadh will be the perfect manifestation of what the world expo aims to achieve, to bring together the world’s best minds, ideas and solutions in order to continue humanity’s path for progress,” Al Rasheed was quoted as saying.

“Expo 2030 will coincide with the year of the coronation of Saudi Vision 2030, and it will be an exceptional opportunity to showcase the achievements of the vision and exchange valuable lessons from this unprecedented transformation,” he told the 170 member states of the BIE.

The world expo will last six months, and enable the host and participating countries to display the latest developments in science and technology, their culture and heritage, and progress made in the environmental, social and economic sectors.

Al Rasheed took member states on a virtual tour, highlighting the rich biodiversity of Saudi Arabia, which includes vast deserts, the green mountains of the Asir region, the Red Sea coast and its rare coral reefs, and the historical sites of AlUla.

“As you can see, Saudi Arabia is not just a G20 country. It has natural resources, environmental diversity, ambitious youth, wise leadership, and a great vision. By 2030, Riyadh will be a prosperous and sustainable city for the future and the preferred destination for talent and companies,” Al Rasheed said.

Acid attacker shot by police while allegedly trying to flee

Bengaluru, May 14: The Bengaluru police, who were bringing back absconding acid attacker Nagesh from Tiruvannamalai to Bengaluru, had to open fire on him when he attacked head constable Mahadevaiah attached with the Kamakshipalya police station.

When the police team was near the hanging bridge of Kengeri around 1.30 am, the accused Nagesh (34) attacked Mahadevaiah in a bid to escape.

Prashanth M, the police inspector of Kamakshipalya police station, on witnessing the attack, fired in the air with his service pistol asking Nagesh to stop attacking and surrender. But Nagesh continued his efforts to attack other policemen.

Prashanth then opened fire on Nagesh and the bullet hit him on his right leg. The police rushed both the injured persons to a hospital.

On the morning of April 28, Nagesh had attacked a 25-year-old woman working in a gold finance firm with acid. He attacked her in front of her office because she refused to accept his marriage proposal.

Police later traced Nagesh to a religious place in Tiruvannamalai. The special police team formed to nab him found him wearing saffron clothes and posing as a swamiji. They were bringing him back to the city to take him into police custody for further investigation when he tried attacking them. 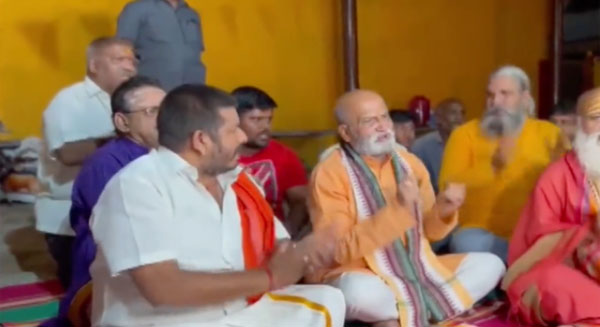