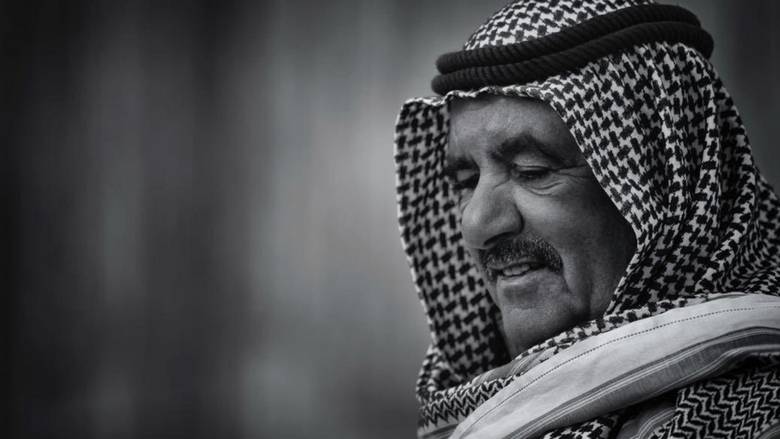 Sheikh Hamdan was the brother of His Highness Sheikh Mohammed bin Rashid Al Maktoum, Vice-President and Prime Minister of the UAE and Ruler of Dubai.

Sheikh Hamdan bin Rashid had been holding the position of ‎Minister of Finance since the very first Cabinet of the UAE was formed on December 9, 1971. He had played an indispensable role in developing financial policies and government ‎spending.

He used to preside over several high-level government entities that played a ‎vital role in supporting the economy and labour market in the UAE. These included Dubai ‎Municipality, Al Maktoum foundation, Dubai Aluminum (DUBAL) and Dubai Natural Gas ‎Company Limited, and Dubai World Trade Centre, among others.

In 2006, Sheikh Hamdan bin Rashid received three certificates from ‎the Royal British College, making him the first personality to attain such a distinction.

He was granted Honorary fellowship for Internal Medicine from the Royal ‎British College-London, -Edinburgh, and -Glasgow.

Kozhikode, Apr 9: An Air India Express aircraft, flying from Kozhikode to Kuwait, had to make an emergency landing at the airport in Kerala early Friday, after the pilots received a warning about a fire in the cargo compartment of the plane.

Air-India Express IX 393, a Boeing 737 aircraft, which was carrying 17 passengers on board, landed back at the airport safely.

"Upon landing it was found that the alarm was false," the spokesperson added.

In August 2020, an Air India Express flight from Dubai, carrying 191 people, skidded off a wet runway while landing at the Kozhikode airport and crashed into a ravine, breaking into two and leaving 21 people, including the two pilots dead and several critically injured. 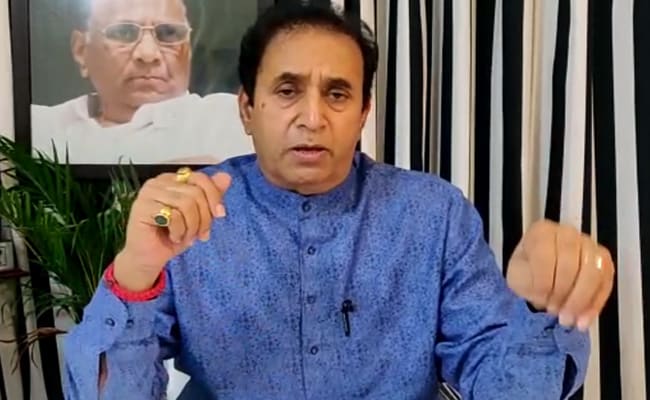 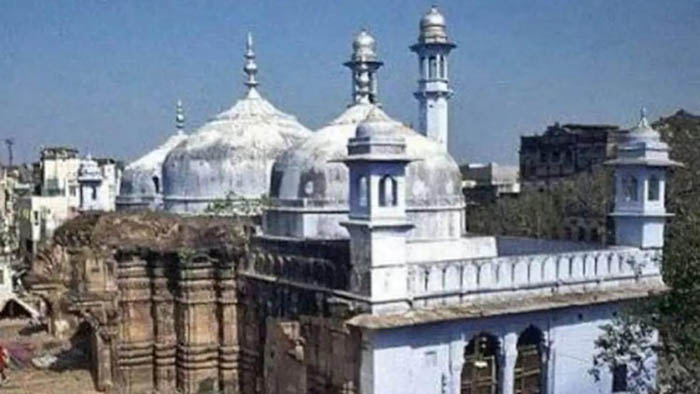