‘Friday sermons should be more topical’ 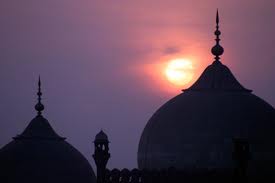 Dubai, April 11: FNC members took their chance yesterday to ask the Chairman of the General Authority of Islamic Affairs and Endowments about the possibility of making Friday sermons more topical and more pertinent to the UAE.

Sultan Al Shamsi (Ajman) asked: "Why can't the subjects of the Friday sermons revolve around the current reality and situation locally and internationally?"

Topics covered in the past had included traffic safety, diabetes awareness, Earth day, and human-rights day, he said.

"The authority has prepared special sermons on issues that has affected everyone such as the assault on Gaza and Palestine, and swine flu."

After the discovery of a mother who kept her psychologically disturbed son locked up in his own home for 12 years, a sermon addressed the issue of family violence.

Still, Mr Al Shamsi asked for more relevant topics, "like divorce and illnesses", as well as security issues such as "respect for the leaders and deterring people from sedition".

Dr Al Mazrouei thanked the FNC for their points and said he would present them to his colleagues.

"We would like to hear more from the public, and appreciate if they contact us directly with their thoughts," he added.

Deadly Beirut blast could have been missile attack or bomb, says president

Beirut, Aug 7: A devastating explosion that destroyed much of Beirut might have been the result of a missile attack or bomb, Lebanese President Michel Aoun said, as the death toll from the blast rose to 154.

More than 2,700 tons of ammonium nitrate had been sitting in a port warehouse for six years, but there have been conflicting accounts about why Lebanese authorities decided to empty the shipment of explosive material. The vessel carrying the flammable cargo was heading from Georgia to Mozambique when it stopped in the Lebanese port to load up on iron, according to the ship’s captain.

By Friday, 19 suspects had been arrested and Lebanon’s former director general of customs Chafic Merhy had been questioned by military police.

Riyadh, Jul 20: Saudi Arabia's King Salman has been admitted to a hospital in the capital, Riyadh, for medical tests due to inflammation of the gallbladder, the kingdom's Royal Court said Monday in a statement carried by the official Saudi Press Agency.

The statement said the 84-year-old monarch is being tested at the King Faisal Specialist Hospital. The brief statement did not provide further details.

King Salman has been in power since January 2015. He is considered the last Saudi monarch of his generation of brothers who have held power since the death of their father and founder of Saudi Arabia, King Abdulaziz.

King Salman has empowered his 34-year-old son, Crown Prince Mohammed bin Salman, as his successor. The crown prince's assertive and bold style of leadership, as well as his consolidation of power and sidelining of potential rivals, has been controversial.

With the support of his father, Prince Mohammed has transformed the kingdom in recent years, opening it up to tourists and eroding decades of ultraconservative restrictions on entertainment and women's rights as he tries to diversify the Saudi economy away from reliance on oil exports.

The prince has also detained dozens of activists and critics, overseen a devastating war in Yemen, and rounded up top members of the royal family in his quest for power.

The Saudi king has not been seen in public in recent months due to social distancing guidelines and concerns over the spread of the coronavirus inside the kingdom, which has one of the largest outbreaks in the Middle East.

He has been shown, however, in state-run media images attending virtual meetings with his Cabinet and held calls with world leaders.

King Salman, who oversees Islam's holiest sites in Makkah and Medinah, was a crown prince under King Abdullah and served as defense minister. For more than 50 years prior to that, he was governor of Riyadh, overseeing its evolution from a barren city to a teeming capital. 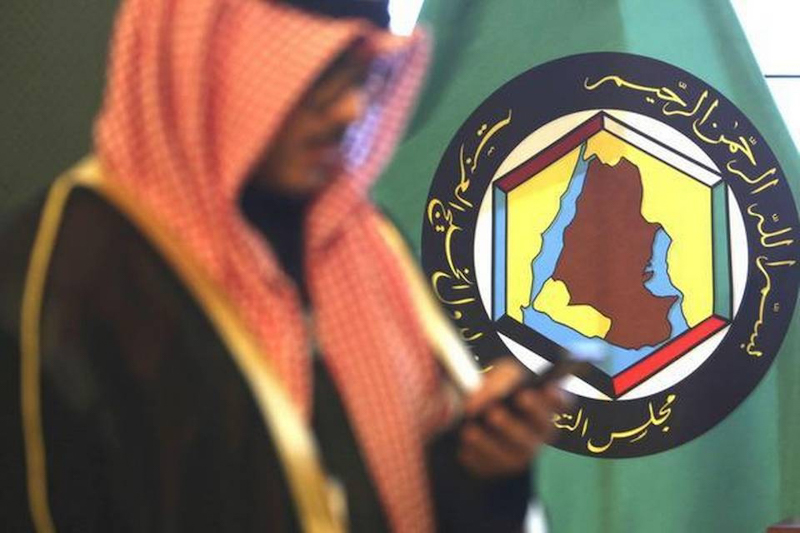 Dubai, Aug 10: A six-nation bloc of Gulf Arab nations torn apart by internal strife endorsed on Sunday an extension of a United Nations arms embargo on Iran, just two months before it is set to expire.

The Gulf Cooperation Council said it sent a letter to the UN Security Council backing an extension of an arms embargo that’s kept Iran from purchasing foreign-made weapons like fighter jets, tanks and warships.

The GCC — comprised of Bahrain, Kuwait, Oman, Qatar, Saudi Arabia and the United Arab Emirates — alleged Iran had “not ceased or desisted from armed interventions in neighbouring countries, directly and through organisations and movements armed and trained by Iran.”

A Saudi-led coalition continues to battle Yemen’s Houthi rebels, whom the UN, the U.S. and armament experts have accused of receiving arms from Iran.

Tehran denies arming the Houthis, even as Iranian armaments and components have repeatedly turned up in Yemen.

As such, it is inappropriate to lift the restrictions on conventional weapons’ movement to and from Iran until it abandons its destabilising activities in the region and ceases to provide weapons to terrorist and sectarian organisations, the GCC said.

Mr. Mousavi also criticised the Gulf Arab countries for being among the “largest arms buyers in the region and the world,” even amid the economic downturn caused by the coronavirus pandemic.

The UN banned Iran from buying major foreign weapon systems in 2010 amid tensions over its nuclear program.

That blocked Iran from replacing its ageing equipment, much of which had been purchased by the shah before the 1979 Islamic Revolution. An earlier embargo targeted Iranian arms exports.

President Donald Trump unilaterally withdrew America from the deal in 2018, part of a maximum pressure campaign that’s hurt Iran’s already-ailing economy and led to a series of escalating incidents in the Middle-East.

That the GCC offered a unified statement on Iran comes as it remains torn by the ongoing Qatar crisis, which saw Bahrain, Egypt, Saudi Arabia and the Emirates cut diplomatic ties and launch a boycott of the nation beginning in 2017.

Kuwait has sought to mediate the crisis, though its 91-year-old emir now is hospitalised in the U.S. suffering from an undisclosed ailment.

Amid the crisis, Qatar has had warmer ties with Iran and used its airspace while sharing a vast offshore oil and gas field with Tehran.

The small nation is home to the massive Al-Udeid Air Base, home to the forward headquarters of the US military’s Central Command. Oman, which saw its long-serving sultan die earlier this year, long has had close ties to Iran and has served as an interlocutor between Tehran and the West.

Bahrain, Saudi Arabia and the Emirates long have viewed Iran far more suspiciously, accusing it of stirring up dissent among Shiite populations in the region.