90% of firms owned by Saudi women run by expats 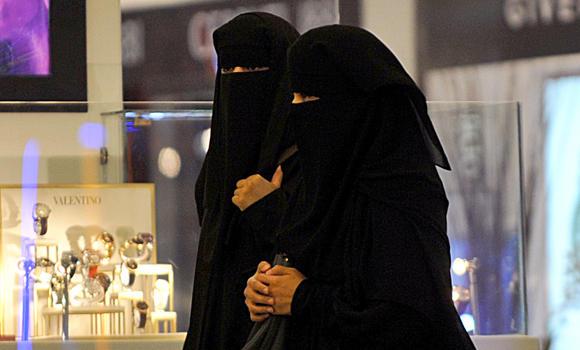 Jeddah, Mar 30: Ninety percent of Saudi women's businesses are dominated by expatriates, who are most often married to these women citizens, said a business leader in Jeddah.

Abdullah bin Mahfouz, a member of the Jeddah Chamber of Commerce and Industry (JCCI), said these businesses should be considered illegal cover up enterprises and outlawed by the government.

There are 130,000 businesses registered in the names of Saudi women.

Most of the Saudi women married to foreigners have commercial registrations. Their husbands run their businesses, said Bin Mahfouz, who is a participant in the Jeddah Commercial Forum which starts in April.

“Why are a number of women’s businesses that are focused in the cities of Riyadh, Jeddah and Dammam, registered in regions such as Hail, Tabuk and Najran?”

He also stressed the need to punish those who violate business regulations.

The Kingdom has more than 250,000 cases of cover-up enterprises according to available statistics. “Can the regulations to combat cover up operations be practically implemented when there are 10 million legitimate expatriates and five million illegal aliens in the country?” he asked.

The cover up law should cover married Saudi women and men, he said, but the solution for this issue should not just be about punishing them. “Solutions should be found to enable Saudis, in whose names cover up business are registered, to get the income of the businesses run in their names,” he said.

He added that serious attempts are being made to discover the correct figures about commercial cover up operations in the country.

He said cover up businesses break the law and harms the national economy.

Chairperson of the forum, Nashwa Taher, said the involvement of some citizens in cover-up operations has become a matter of concern for most citizens.

The forum will also discuss Saudization policies, the skills gaps in the job market, mediation as an alternate solution for commercial disputes, competitiveness of Saudi seaports and shipping logistics, she said.

90% of firms owned by Saudi women run by expats