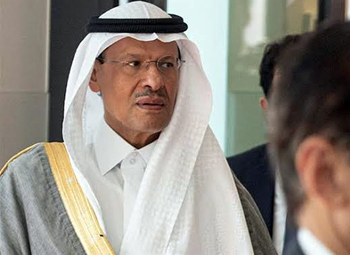 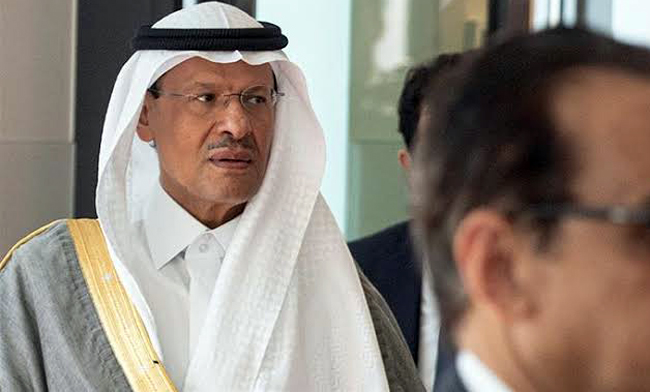 Citing a royal decree, Saudi Press Agency reported that the new minister will replace Khalid al-Falih. This will be the first time when a member of the ruling Al Saud family will be holding the post of the energy minister of the world's top oil exporter.

The new energy minister is an older half-brother to the crown prince, Mohammad Bin Salman, and an experienced oil industry figure in Saudi Arabia. He has been the minister of state for energy affairs since 2017.

Prince Abdulaziz is a longstanding member of the No. 1 crude exporter's delegation to the Organisation of the Petroleum Exporting Countries (OPEC), with decades of experience in the oil sector, Al Jazeera reported.

The move comes as Brent crude oil trades below USD 60 a barrel, well below the USD 80 to USD 85 a barrel that analysts say is needed to balance the Saudi budget.

Sources from the energy ministry were quoted as saying that the prince's lengthy experience has overcome what has always been seen as the impossibility of appointing a royal to the post of energy minister in Saudi Arabia, according to Gulf News.

Saudi Arabia has had five oil ministers since 1960, however, none of them had been a royal.

Last month, Saudi Arabia created a ministry for industry and mineral resources and separated it from the Kingdom's energy ministry.