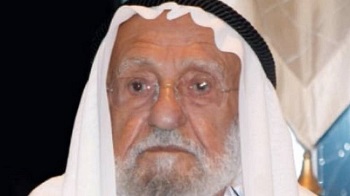 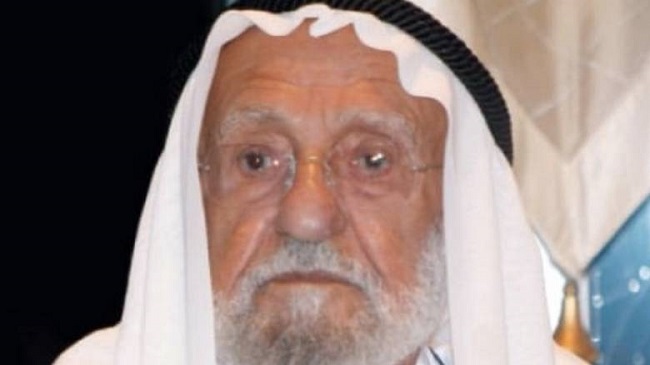 Dubai, Jun 29: Saeed bin Ahmed Al Lootah, a pioneering Emirati businessman and the founder of the world's first Islamic bank, is no more. He breathed his last on June 28.

Born in 1923, Saeed was instrumental in setting up the Dubai Islamic Bank (DIB) in 1975 to provide the community with a Sharia-compliant alternative to conventional banking.

He established several companies, organisations and societies, including the Dubai Consumer Cooperative. He also established the Islamic Education School in 1983 and the Dubai Medical College for Girls in 1986.

In 1992, Haj Saeed established the first College of Pharmacology in Dubai. Later he launched the Dubai Centre for Environmental Research, the Dubai Specialised Medical Centre, and the Medical Research Labs for health control and research into medicinal herbs and Islamic (Nabawi) medicine. He also set up an orphanage.

Saeed bin Ahmed Al Lootah was a self-made businessman who progressed from being a seafarer and trader to an accomplished tutor, author, economist, banker, entrepreneur, businessman and visionary community leader.

According to details available on the S.S. Lootah Group website, his "fervent adherence to the core values of education, cooperation and economy" helped empower "people to excel at everything they do".

"He realised the need to build permanent houses and ventured into construction. His 'capital' at that time were his skills, knowledge and hard work," the website said.

He laid the foundation of S.S.Lootah Contracting Company as a joint venture with his brother Sultan in 1956. "With the enduring values of education, cooperation and economy set as the foundations of his work, Haj Saeed started a number of businesses as well as not-for-profit education and research ventures, with an aim to serve the people of the UAE.

"Thanks to his vision and leadership, our home grown ventures continue to demonstrate unique values that extend well beyond its functional benefits - creating greater economic, social and environmental benefits for people in UAE and beyond."

Sheikh Mohammed bin Rashid Al Maktoum, Vice-President and Prime Minister of the UAE and Ruler of Dubai, took to Twitter on Sunday to offer his respects.

Sheikh Mohammed said: "He was a trader who started with nothing. His touch is visible in several aspects of the Dubai economy."

Calling the deceased a "wise and smart man", Sheikh Mohammed said: "May Allah bless his soul and grant his family the strength to endure and persevere."

Sheikh Hamdan bin Mohammed bin Rashid Al Maktoum, Crown Prince of Dubai, also paid his respects. "He combined economic leadership with charitable work. He launched charitable educational institutions and sponsored many orphans. His memory will live on. May Allah have mercy on him and grant his family patience."