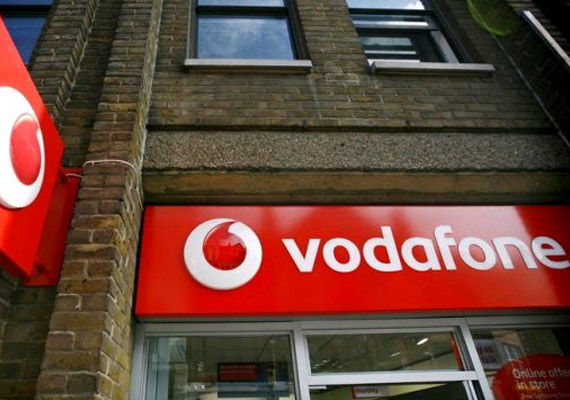 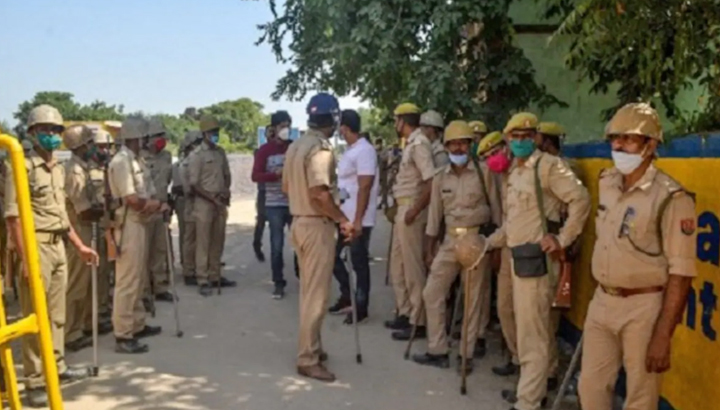 Mathura, Oct 7: An FIR has been registered against four persons including a journalist and student leaders belonging to Campus Front of India in Mathura on Wednesday.

The registered FIR states that pamphlets, six smartphones and a laptop had been recovered from the possession of Ateeq-ur-Rehman, Siddiqui Kappan, Masood Ahmed and Alam.

Mr Kappan is Delhi-based journalist working for several Malayalam media houses and had reportedly gone to Hathras to cover the case on Monday.

According to the FIR, four persons who were apprehended from Mathura on October 5 and had links with PFI "were going to Hathras to disrupt peace as part of larger conspiracy". However, none of the arrested has any criminal record.

Earlier yesterday, Prashant Kumar, Additional Director General of Police (Law and Order), said that they received credible information about the movement of some suspicious people towards Hathras from Delhi, after which police started a checking drive at Mathura toll plaza, during which they were nabbed.

Kumar said they came to know about their connection with the PFI and its co-organisation, the Campus Front of India, during interrogation.

"Mobile phones, laptops and suspicious literature were recovered from their possession. They were sent to preventive custody at Mathura police station," he said.

Police said that one of the arrested persons Masood Ahmed of Bahraich was a student of Jamia Millia Islamia University and that, if required, economic intelligence agencies would be roped into probe the "foreign funding" angle.  His messages, linkages and data obtained from him would be probed, said an officer.

The Popular Front of India condemned the arrest, terming it deplorable and illegal. The PFI accused the U.P. government of targeting it to hide the failing law and order situation in the State and divert attention from the Hathras issue by creating a “conspiracy theory.”

“Popular Front will not be intimidated by such tactics of suppression by the U.P. government. We demand the immediate release of the CFI leaders and journalist Siddique Kappan,” said Anis Ahmed, general secretary, PFI.

The illegal arrest shows that in U.P., under the Yogi Adityanath government, even intending to meet families of victims is now considered a crime, he added.

7 Indian nationals abducted in Libya, released after a month 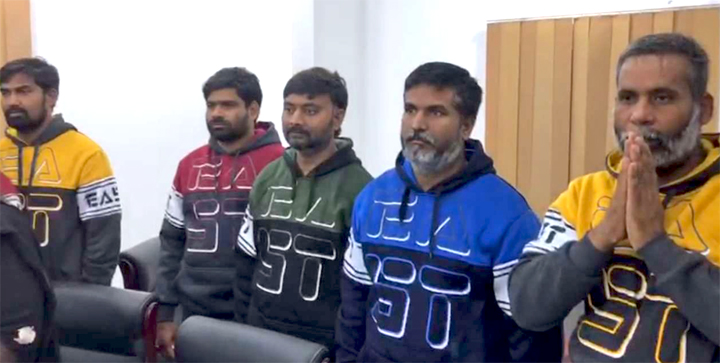 New Delhi, Oct 12: Seven Indians, who were kidnapped in Libya last month, have been released, the Ministry of External Affairs said on Monday.

The Indian nationals, hailing from Andhra Pradesh, Bihar, Gujarat, and Uttar Pradesh, were kidnapped at Asshwerif on September 14 when they were on their way to the Tripoli airport to catch a flight to India.

"We are happy to inform you that the seven Indian nationals who had been abducted at Asshwerif in Libya on September 14 were finally released yesterday," the MEA said.

"Our Ambassador to Tunisia Puneet Roy Kundal spoke to them over the phone after they were handed over by the abductors to the company Al Shola Al Mudia. All of them are in good health and are currently staying in the company's premises in Brega. We are trying to complete requisite formalities to enable their return to India," the MEA said.

Following the kidnapping, the Indian embassy in Tunisia reached out to the Libyan government authorities as also the international organisations present there, seeking help in rescuing the Indian nationals.

The Indian mission in Tunisia handles matters relating to the welfare of Indian nationals in Libya.

Libya, an oil-rich country in North Africa, has been witnessing large-scale violence and unrest since the fall of Muammar Gaddafi's four-decade regime in 2011.

"We convey our sincere thanks to the Libyan authorities and the tribal elders from the region for their steadfast cooperation in securing the release of our nationals unharmed," the MEA said.

It also reiterated that there is ban on travel of Indian nationals to Libya, irrespective of the purpose, since May 2016 because of the security situation there.

In September 2015, an advisory was issued by the government for Indian nationals to avoid travelling to Libya in view of the security situation there.

In May 2016, the government imposed a complete travel ban irrespective of the purpose in view of the deteriorating security situation in Libya. 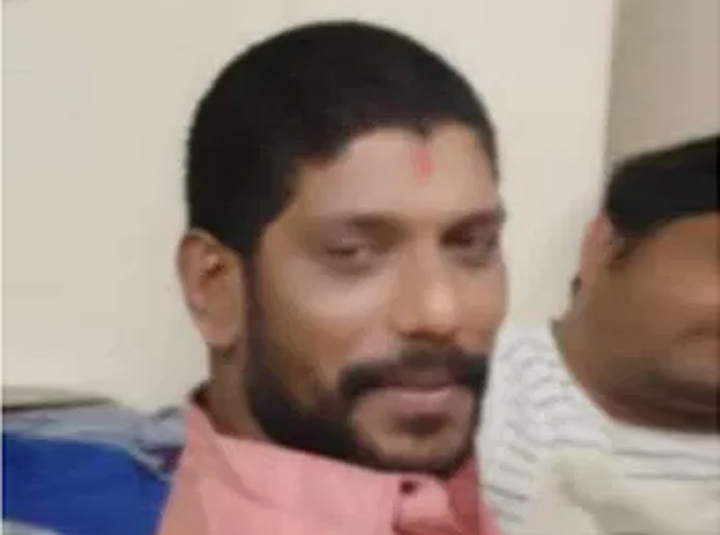 The police suspect that members of the Rashid Malabari gang might have carried out the attack, as this is their typical style of murdering rivals in the coastal region of Karnataka, where single barrel gun is often used by gang members to eliminate their rivals, unlike the Bengaluru underworld which often uses machete or sword as its main weapon to eliminate its rivals.

The police added that Shetty was also a rowdysheeter and was wanted in several cases of robbery and murder in Mangaluru and Udupi districts.

According to the police, the deceased Manish Shetty aka Sarvatham Shetty was the owner of Duet pub on RHP Road off Brigade Road in Bengaluru.

Speaking to reporters, Deputy Commissioner of Police (central division), M.N. Anucheth, said that at around 9 pm, an incident of shooting occurred in the Cubbon Park police station limits.

"Shetty, aged about 45 years, was shot at by unknown bike-borne assailants in front of his bar located on RHP Road," he said in a statement released to the media.

Shetty was shifted to the Mallya hospital for treatment but the hospital declared him brought dead.

Meanwhile, Bengaluru city Police Commissioner Kamal Panth, who visited the spot, told reporters that the preliminary investigation pointed at the Managluru rivalry connection. "We have definite clues, we will arrest the culprits soon," he said.